Skip to content
Sustainable development in the field of computer technology means taking care not only of the technological products themselves, but also of the packaging in which they are supplied.

Not every film that we watch on weekday evenings makes a strong impression on us, and even more so somehow affects our work. But one documentary inspired me to pay more attention to what consumers least think about after purchase – packaging.

We are already accustomed to the fact that cardboard can be recycled, but this is not the only material that makes up the packaging of goods – plastic is often used in one form or another, usually for laminating or sealing boxes. The amount of plastic used is on the rise: In 2015, courier companies in China alone used a total of almost 17 billion meters of duct tape, a figure that only increased as demand for shipping increased.

Now multiply this number by the number of industries and countries around the world. When I watched the film “Plastic Ocean” (‘A Plastic Ocean’), I was shocked: it’s hard to imagine, but 79% of all plastic ends up in the ocean or land, 12% is burned and only 9% can be recycled!

In other words, it is not enough to simply recycle and use recycled cardboard for packaging products. We must completely eliminate plastic from packaging. This requires a radically new way of thinking – a change for which we humans must always be prepared.

While packaging is often overlooked when looking at the life cycle of consumer electronics, it actually makes up a significant proportion of the product in terms of total weight and energy consumption – not least because it is thrown away immediately.

Packaging is the focus of entire business units and is a subject of constant reflection. For example, at our company, packaging engineers recently ditched the tape on the bottom of the boxes for some ThinkPad product lines and came up with boxes that close themselves perfectly – no additional cost.

This proved to be a daunting task: after all, duct tape has always been used to wrap heavy items, and it started long before the advent of laptops. With its help, goods were securely fixed and they could be transported around the world without damage. A solution to dispense with scotch tape and at the same time ensure the safety of the goods would bring not only economic benefits – it would make packaging more environmentally friendly.

After several attempts, we solved this problem: the new ThinkPad box is a self-closing design with two tabs at the bottom and matching grooves that provide more stability and security. In terms of strength, this design is not inferior to a box pasted over with tape, and the cost of both options is also about the same.

ThinkPad product boxes no longer use duct tape as they are self-closing.

On a large scale, even such small measures can have a huge impact on a company’s ecological footprint and business sustainability. Until 2018, 54 tons of duct tape was required annually to cover ThinkPad product boxes – that’s 19,500 kilometers of duct tape, enough to cover half of the equator. We now use significantly less tape.

This solution is beneficial for both consumers and companies: in general, less plastic is required, and in addition, it is possible to recycle more cardboard, since removing adhesive tape from boxes during processing creates a serious problem.

However, reducing the amount of plastic in a package is not enough. Other materials that were once considered indispensable for packaging and shipping also provide a wide field for sustainable innovation.

Consider polystyrene: according to research researchandmarkets.comThe global polystyrene market is estimated at $ 42.7 billion in 2019 and is projected to grow to $ 62.3 billion by 2023. Maybe, but not necessarily. Now, wherever possible, we use molded pulp and fiber and low density polyethylene (LDPE) instead of traditional polystyrene packaging made from recycled foam.

Lenovo also cares about the fate of the packaging produced: in some cases, the buyer may return the packaging materials so that they can be reused. This is all part of our commitment to circularity – that is, the reuse of materials within the production cycle that keeps waste to a minimum. By using less tape to close the boxes, making more boxes from renewable, sustainable materials, together we can close this cycle.

Self-closing boxes are just one of Lenovo’s green initiatives launched over 10 years ago. Thanks to them, the company has been able to save more than 3,100 tons of packaging waste to date (which is the combined weight of over 500 African elephants).

Lenovo began using completely recycled packaging materials in 2008 and now requires its suppliers to comply with recycled content standards. Recently, the company began replacing packaging materials in some of its ThinkPad product lines. Since 2018, the Lenovo ThinkPad X280 has been shipped in boxes with thermoformed cradles made from bamboo and sugarcane.

The Lenovo ThinkPad X280 laptop now comes with thermoformed beds made from renewable bamboo and sugarcane.

Why bamboo? It is one of the fastest growing plants in the world, it grows in China all year round, does not generate toxic waste during production, is quickly renewable and is fully compostable.

In addition, the cradle is quite compact, allowing more computers to be stacked together. Lightweight packaging has another advantage that helps reduce carbon emissions during transport – more packaging (18%) fits on the pallet, which reduces travel and, in turn, reduces CO2 emissions by 6.7%. This material is already used for packaging the ThinkPad X390 and X13 lines, and will soon be used for the ThinkPad X12 tablets. 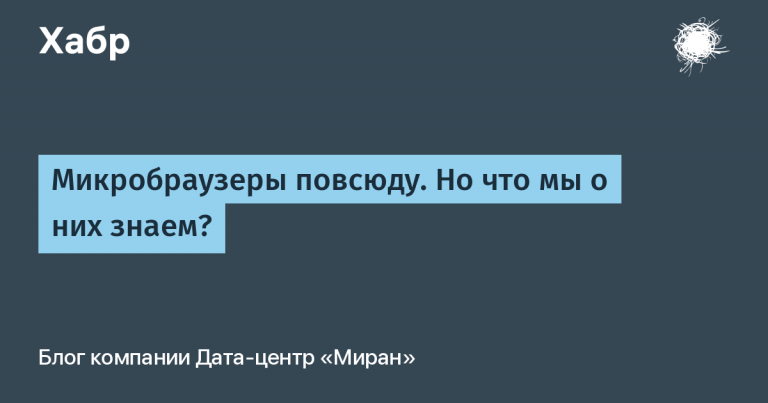 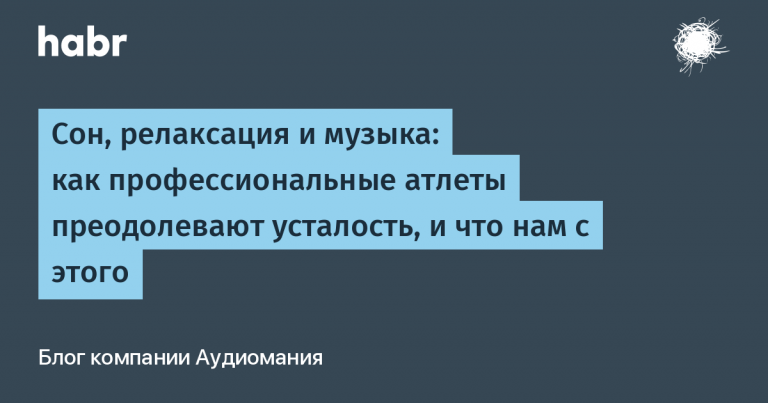