My name is Nikita, and I oversee the development of several projects at DomClick. Today I want to continue the theme of “funny pictures” in the RabbitMQ world. In his article, Alexey Kazakov considered such a powerful tool as deferred queues and different implementations of the Retry strategy. Today we’ll talk about how to use RabbitMQ to schedule periodic tasks.

Why did we need to create our own bike and why did we abandon Celery and other task management tools? The fact is that they did not fit our tasks and requirements for fault tolerance, which are quite strict in our company.

When switching to Docker and Kubernetes, many developers are faced with the problems of organizing periodic tasks, crowns are launched with a tambourine, and the control of the process leaves much to be desired. And then there are problems with peak loads during the daytime.

My task was to implement in the project a reliable system for processing periodic tasks, while easily scalable and fault-tolerant. Our project is in Python, so it was logical to see how Celery suits us. This is a good tool, but with it we have often encountered reliability, scalability and seamless release issues. One pod – one process group. When scaling Celery, you have to increase the resources of one pod, because there is no synchronization between pods, which means stopping the processing of tasks, albeit temporarily. And if the tasks are also long-term, then you already guessed how difficult it is to manage. The second obvious drawback: out of the box there is no support for asynchrony, but for us this is important, because tasks mainly contain I / O operations, and Celery runs on threads.

At that time (2018), we did not find a suitable ready-made tool, and began to develop our own. Taking as a basis the functionality of the deferred execution of tasks and the Dead Letter Exchange, we decided to create a system for processing periodic tasks. The concept looked something like this:

I’ll try to explain what’s what.

What is the advantage of such a scheme?

The circuit turned out to be actually quite simple, we quickly created a working prototype. And the code is beautiful. It is enough to mark the callback function with a simple decorator that controls the message lifecycle.

Now we use this scheme to perform only periodic sequential tasks, but it can also be used when it is important to start performing a task at a certain time, without shifting the time to the execution itself. To do this, it is enough to reschedule the task after the message hits the supervisor.

True, this approach has additional overhead costs. You need to understand that in case of an error, the message will return to the queue, another worker will pick it up and immediately start executing it. Therefore, you need to separate error handling according to the degree of criticality and think in advance about what to do with the message in case of this or that error.

This scheme has been working for us for half a year, it is quite reliable and practically does not require attention. The application crash does not disrupt the scheduler and only slightly delays the execution of tasks.

There are no pluses without minuses. This scheme also has a critical vulnerability. If something happened to RabbitMQ and the messages disappeared, then you need to manually look at what was lost and start the loop again. But this is an extremely unlikely situation in which you will have to think about this service last 🙂

PS If the topic of scheduling periodic tasks seems interesting to you, then in the next article, I will tell you in more detail how the automation of queuing is arranged, as well as about Supervisor. 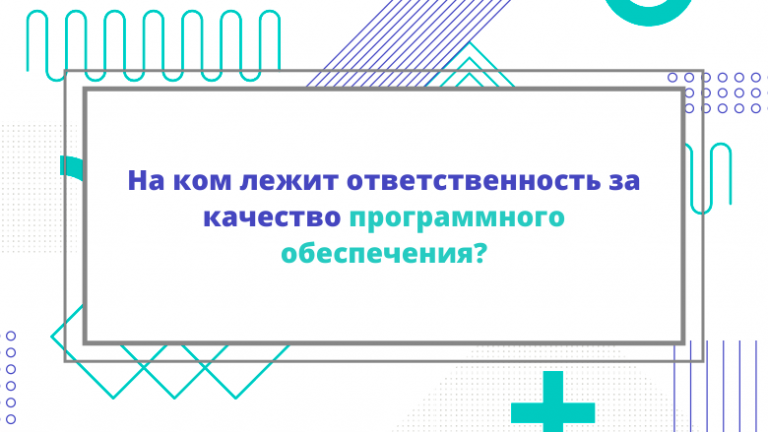