Skip to content
Mozilla has sued the FCC for net neutrality rules through the courts. Now, state authorities can optionally return network neutrality to their territory.

We talk about the prospects of the solution and provide the community opinions.

Network neutrality is a concept that prohibits Internet service providers from differentiating traffic from different sources. Last year, the FCC abolished these rules by prohibiting states from introducing net neutrality locally. We talked about this in more detail in previous materials.

Both politicians and large IT companies opposed the Commission’s decision. In particular, last year Mozilla sued the FCC. According to the organization’s lawyers, the abolition of network neutrality will negatively affect users, providers and web service developers. Prosecutors from 22 states filed a similar petition with the same court. According to them, the Commission’s actions are contrary to the law and violate constitutional principles.

What the court decided

Last year’s FCC decision to abolish network neutrality survived – providers can still prioritize traffic. However, the court noted that the commission does not have the right to prohibit states from introducing their own restrictions related to net neutrality. Gigi Sohn, Advisor to the previous head of the FCC, Tom Wheeler, said the decision gives authorities the opportunity to protect consumers in their administrative districts. A bill is pending in California. Similar initiatives are being promoted in Washington, Oregon, and Vermont.

One of the residents of Hacker News noted that with the new laws, Internet providers will offer different tariffs from state to state – taking into account network neutrality and without it.

The court also instructed the Communications Commission to further examine the issue of how the abolition of network neutrality has already affected public safety. The court’s attention was drawn to the situation when Verizon limited the data transfer rate for special services putting out fires in California. As a result, firefighters found it difficult to coordinate.

Despite the fact that the court allowed the states to enact their own laws on net neutrality, the FCC announced their intention to deal with them individually, also through the court. Also, representatives of the Commission say they intend to appeal to the US Supreme Court.

Mozilla also made a statement. The company noted that the struggle for net neutrality is far from over, but they are already considering the next steps. Supporters of network neutrality hope that the Supreme Court will uphold the decision of the lower court or immediately restore net neutrality.

For the restoration of network neutrality are fighting at a high level – in the Board of representatives of the USA. In April, politicians passed a bill to restore digital neutrality, but it did not receive Senate approval and was not signed by the president. Republican leader Mitchell McConnell, who supports the FCC, dubbed the document "unviable."

What we write about on our site in our blog: 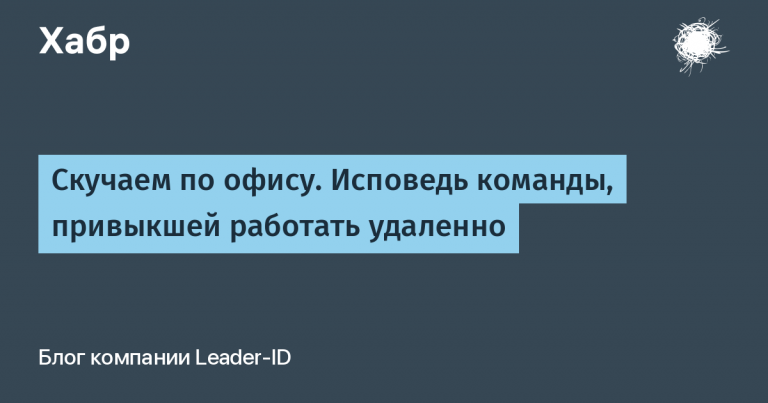