In this article, I would like to share the user experience related to Windows 11, which I have been using for more than a month at the time of this writing.

I think it’s a mistake, one big mistake to try to be like MacOS in EVERYTHING. The square corners of the windows were part of the authenticity of the operating system. I personally love flat rectangular design, and when I came back from Linux or MacOS, I had the aesthetic pleasure of looking at right angles. Now he is gone. I expected there would be an option to cancel rounding, but there is none. It’s a shame, it looks like Windows designers are working on Macs and consider rounded corners to be the pinnacle of evolution, but this is not the case. Let me try to explain.

Moreover, now if the windows are next to each other, then gaps appear in which the desktop is visible. This is a very subjective minus, but I don’t like it, I want everything to be sweaty plump.

And if you apply the new alignment tool, then the rounding of the windows disappears. How so ?! Where is your sequence, gentlemen designers? That is, either the designers really understood that in some cases they want to remove the rounding, or it was the programmers who decided to leave such a loophole.

By the way, the Power Toys utility also solves the problem of automatic window alignment, but from time to time windows may literally miss a pixel or run over each other, due to the fact that calculations of window sizes and borders are obviously not fully formalized – again a stone in your garden, Microsoft!

Tiled design first appeared in Windows 8, and many expected tiles to be a replacement for widgets, but that didn’t happen. A good beginning, which could be developed further, fell apart to smithereens. In general, many Microsoft solutions, it seems to me, did not reach their logical conclusion and were abandoned halfway, as if the design team was changing from version to version. It is this kind of inconsistency that hurts the hearts of the fans of the system. It is the throwing of horses in the ferry that causes suffering, forcing users to re-habituate to a new user experience.

NOT A REVOLUTION, CARL! EVOLUTION!!!

This means that all the buttons you are accustomed to are moved to the left each time. And this again violates the unbreakable (of course, there are no such rules) design rule that all elements should be where the user left them. Because the behavior should always be expected. TChK

Let’s say we are used to shifting and / or it is not critical for us to look for the desired icon with our eyes every time and poke our ubiquitous cursor into it. What should those who are not used to and do not want to do? Fortunately, Microsoft has a backup plan here – you can center the taskbar “back” (to the left edge of the screen) and sleep soundly, leaving the light switch alone.

And everything would be fine. But … Suddenly a thought struck me! After all, the era of Ultra Wide monitors is coming, so it is logical that the entire design is moving towards centering content – and this is noticeable in some popular sites, which used to basically “glue” content to the left side of the screen, and now carefully center.

I tried different taskbar options on my “ultra-view” – and indeed, the centered taskbar seemed to me more convenient. But there was a question of arbitrary shift of icons. When criticizing, suggest.

I understand that this is again subjective, but I would make a fixed width of the taskbar with free and non-free slots. So, for example, they do it in MMORPGs, for which the convenience of the interface is not in the last place, especially when you need to be able to click through and see the status of many “skills”.

And the last question, aesthetic, the most subjective of the above. A gaping void appeared in the left corner of the taskbar. In the same MacOS, there is no such problem, because the clock is at the top right.

And here I will again show “genius”. I would add the ability to dock the taskbar arbitrarily or automatically horizontally, calculating the indents from the left edge and the system tray so that they are the same. Easy skating rink!

Just in case, let me remind you once again that this is my vision, which may not coincide with someone else’s, but if there were such features, it would greatly brighten up the user experience. Having a choice is always good!

Here I am again not very happy. Let’s say we see the “pressed” state and understand that the program is active. It is wonderful. But what does the bar at the bottom mean? Maybe this is the progress of something? No.

And what does this state of the strip mean?

Everything ingenious should be simple. It must be full screen and not full screen. No again!

A wide bar indicates an “active window”, a narrow one indicates “a window is open but not active.” In my opinion, it is not obvious.

After all, we already understand from the background of the button that it is pressed, which means we understand which window is active. Why do we need this additional feature that only confuses the user? When criticizing, suggest.

And I have already said everything above. Long bar – the program is completely ready for battle, short – the program is being loaded or some important process is taking place, which the program developers decided to show – for example, downloading a file in the browser.

I know there are a lot of fans of this button, it’s strange that Microsoft doesn’t know about this. Because if I knew (oh, this woman named Microsoft), I would understand that this is the place that I want to customize the most. Is always. In any version of Windows. It would be an eerily cool gift for the fans. But no. Not today.

First, let’s talk about the position of the button. In the text above, it became clear that on ultra wide monitors it is convenient when the taskbar is in the middle. But what happens now when we put the computer to sleep?

After pressing the button, which is somewhere on the left, a window appears exactly in the middle, and you need to move the cursor to the opposite edge to the right, to the coveted shutdown or hibernation button. The expected behavior is that the menu will open right there, next to the button, isn’t it? But the designers thought differently – they worried most about centering. But then why did they put the power button on the right and not on the left? As if there are no people who put their “system” to bed every day.

How to solve this problem”? Using a keyboard shortcut is the most obvious answer. But I want grace. I would place the power button separately. Maybe even into the now-completely-free-and-unoccupied-left corner.

Further, in the top ten, I spent hours lining up the tiles so that each tile was grouped. I made the Start button expand the menu to full screen. It was incredibly convenient not to use the program search if it is not in the taskbar. Each tile knew its place. I scowled around my tiles every day. What should I do now? What to do with your free time ?!

It was as if I became poorer. What do I do with my many icons? Return them to the Desktop? This is not why my flower bloomed!

And I can also shock you that I have NEVER used “recent files”, much less “recommended”. And I think (and I can count) that this option can be made optional, and free space can be given to the icons left without a home.

In summary, there is no limit to perfection. God bless you. Do not quarrel in the comments. 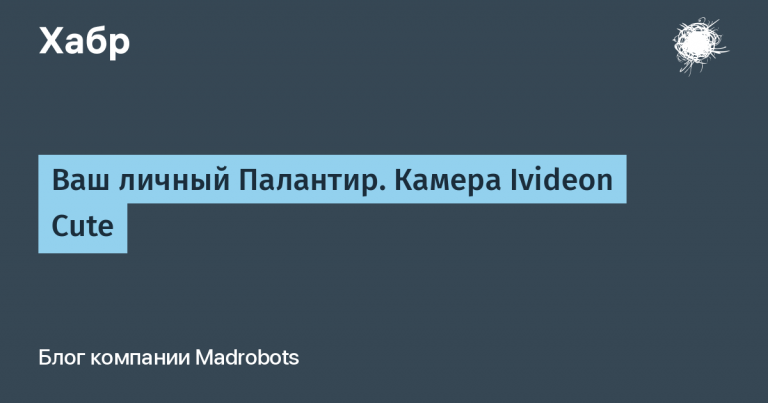 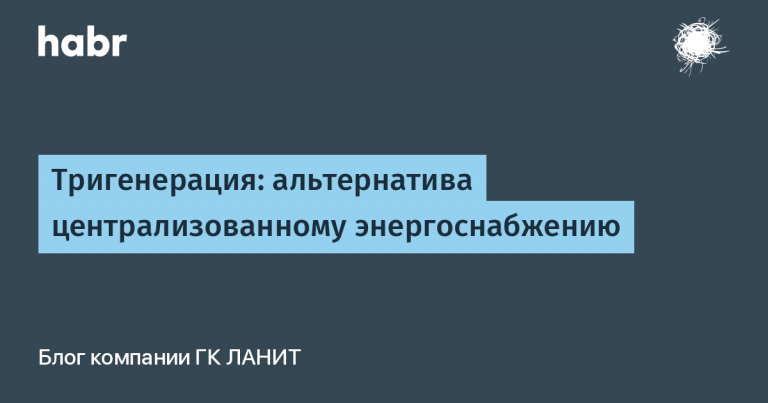