Here’s a sample set of consumers:

It certainly changes from case to case.

There are also tourist gas gadgets, but I’ll tell you about it next time if there are any interested.

I will formulate the requirements for the kit. It should be able to:

1. Charge from the sun at any intensity of the sun, both summer and winter.

2. Charge from the mains faster than from the sun.

3. Work in the heat, in moderate cold, and at least not die at all in the cold.

4. It would be nice to simultaneously charge from the sun and charge something else.

And yet, it must be all “cheap and cheerful”!

I have no time to fence the device from scratch. While I draw the board, write the firmware, make the case, and so on, the season is over. I’ll try to pick up a ready-made one and adapt it to my tasks.

What is ready-made on the market?

But charging from the panel directly is a bad idea. Although the panels have a 5v stabilizer, not all gadgets will charge properly. The sun loves to hide behind a cloud and the charge will be interrupted. In the event of a voltage drop, there will be no charge at all. Not every gadget can withstand heating while lying close to the panel in the sun and you cannot use it at this time.

We need an energy storage device.

There is such a “combo” on the market:

And it is – complete nonsense. For 2 main reasons:

1. The area of ​​the “built-in” panel is very small. It won’t charge in a week. Need to connect additional panels

2. In the summer sun, the panel heats up to 60 degrees and a little more. The delicate Li-pol battery inside swells up quickly from this and comes to full non-readiness.

I have been using a similar thing as a power bank for quite some time. Charged regularly in the sun and changed the battery frequently. It swelled once a year, or even more often, and I put free batteries from dead phones there.

An ordinary power bank is also not suitable as a drive.

I tried to connect to such a panel and it quickly died. The sun does not shine constantly and the controller is dead from a voltage drop. In addition, the Li-pol battery of a conventional power bank is not suitable for temperature requirements. Even if you cover it from direct sunlight, it will still be hot in summer and will not survive in the cold.

Output: use LiFePO4 or titanate batteries. Titanate is small in capacity and voltage, but LiFePO4 may well be suitable.

The Chinese have wonderful cases with a board for Li-ion 18650 batteries. There is nothing like this for lifters. Will it be possible to redo it? Not knowing this, I ordered this at random:

I chose where there is more “looseness” and I also liked the LCD display, it eats a little. This thing is worth a penny, you won’t be able to remake it – it’s okay. The panel is easy to buy The Chinese do a lot of different things. It is enough to choose the size and power. Power they write space roughly as PMPO watts on Chinese boomboxes. You can’t believe this, you have to figure it out yourself based on the size and type of panels.

The panel in the photo above with an effective area of ​​0.04 m2 produces a maximum of just over 4W on a hot summer afternoon at a latitude of 53 degrees. Open circuit voltage 7V. That is, in 4-5 hours in the summer sun, you can charge an average smartphone.

I do not use a lot of electricity, I don’t use social networks and “eating” applications. Such a panel will be enough for me and will still have to share with others. If the departure means working on the air and a HF radio station, then for this I take a completely different “battery”. For “camp” and “tent” lighting I prefer a gas lamp. She also warms up in the tent on cold nights. Electric light – for “handy” lighting and “on the march” if you move at night. There are enough flashlights for a long time.

It has a step-down of 5v. I’m not going to charge gadgets from the panel directly, and double conversion will increase losses. The box can be immediately replaced with a connector.

The building of the power bank arrived. Reverse engineering of this did not take long.

There was a couple of battery protection keys marked 5088 and 9926, a controller with an erased marking. It is obviously responsible for indicating the charge level, detects the presence of a load at the outputs and is responsible for protecting the current outputs.

And another MP5043 microcircuit. It is a charge and discharge controller. The datasheet is in Chinese, but the basic functions are clear. In discharge mode, it boosts the voltage to 5V per output. In charge mode, on the contrary, it lowers 5V from the input and charges the battery. This microcircuit works up to a voltage of 2.9v on the battery. This will be enough for the gentle discharge of the LiFePO4 battery.

LiFePO4 batteries in the 18650 case, I found 2 types for 1500 and 1800 mAh. Yes, the capacity is 2 times lower than that of Li-ion of the same size. But on the other hand, the resource is incomparably longer and the temperature regime is wider. I took these little ones for 1500, they are available in local stores at a price of 130-160r.

Here is what the test discharge of a randomly selected battery showed:

The body includes 8pcs 18650, which should be enough to fully charge the smartphone a couple of times.

Now the task is to adapt the electronics of the purchased power bank to my tasks. It is necessary to establish an indication of the charge level (shows in%) under the LiFePO4 voltage.

There is a divider next to the unnamed controller. I counted it, replaced the resistor and this is what happened:

Of course, these are very approximate indications, especially when you consider that LiFePO4 is discharged at a very stable voltage, but to roughly understand whether it is charged or discharged will work.

Previously, the phones had 3 “cubes” of battery and everyone was fine.

To accurately estimate the battery charge in%, it is necessary to consider the amount of energy expended during charging and discharging, corrected for the current voltage and temperature. It is very difficult and unnecessary.

I also changed the resistor and reduced the brightness of the LCD backlight.

Now we need to figure out what to do with charging. The charging functions of the MP5043 microcircuit cannot be used, because it outputs 4.2V for Li-ion.

Is it possible to “trick” the circuit and use the charge indication on the LCD?

You can try to apply + 5V to the VCC input of the MP5043 microcircuit through a resistor and then it will “think” what is charging. I cut the track, soldered the resistor, checked it – it works!

And what to actually charge?

You need a simple charge controller that will still have an unstable input voltage.

The Chinese have cheap scarves with TP5000 controller. It is a simple buck without unnecessary logic and is capable of charging LiFePO4. Input voltage up to 10V. With a voltage drop, its generation is interrupted and it turns into a diode. The charge takes place in any light. By choosing a current setting resistor, you can set the optimal operating mode of the solar panel.

The red scarf on top is him.

It will charge strongly or weakly in any case, but it will. And the LED will show whether the charge is in progress or not. You don’t need anything else from him.

But wait! While charging from the sun, the charge level display and the corresponding controller cannot be used. In this case, we do not have stable 5v in the circuit to power it. We’ll have to do with the TP5000 LED headscarves.

Fortunately, the power bank has 2 entrances. Micro USB and Type-C. One can be used to charge from the mains and the other from the solar panel and put a diode between them.

Now point 4 of the requirements has also been implemented. It is possible to charge the battery from the sun and power the load at the same time. Cheers cheers!

What is the button? Everything is very simple. It makes a Reset to the unnamed controller. This is necessary to display the correct charge level after charging from the sun. He was not involved, and the battery was actually being charged. He “did not know” that charging was taking place, because he was not informed about it and will show the previous level. But if you reset it, it will measure the actual voltage and show it in%. In the case of charging from the mains, you do not need to reset it.

Now you can assemble everything by first breaking the flimsy Chinese latches and replacing them with screws from Sonerikson for Torex:

The black color of the case was not chosen by chance. In winter, you can put it in the sun and it will be heated to positive temperatures required for normal battery charging. In the summer, when charging, the power bank must be protected from direct sunlight in any case.

The size of the kit is about the size of an average smartphone, and is thicker.

Yes, here is the first really unsinkable camping lighter I have an electric one. The Chinese are great here. I kept it in a bucket of water for a long time and it didn’t get wet! The “eternal matches” that they gave me are bullshit compared to her. Of these, gasoline evaporated through the seal rather quickly and is not convenient to use. And this one holds the charge!

A power bank with bras is also useful in the city. You can carry it in a backpack, forget it in the car and not be afraid that it will die in the cold or overheat in the summer in the sun.

The panel can be thrown onto the windowsill, let it generate “green” energy. My phone has long been powered by the energy of the Sun!

Thank you for the attention! 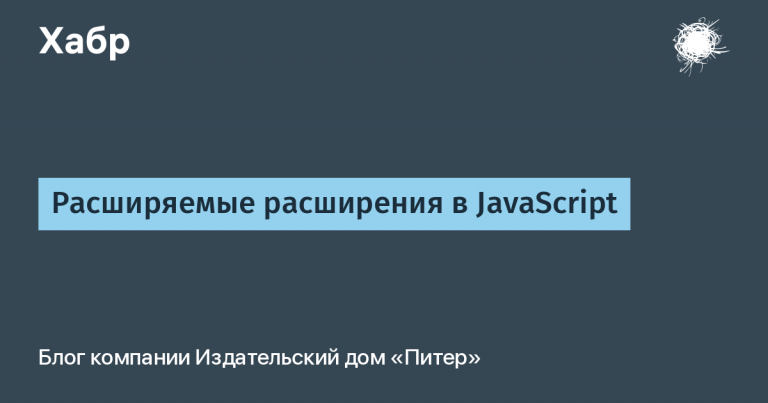 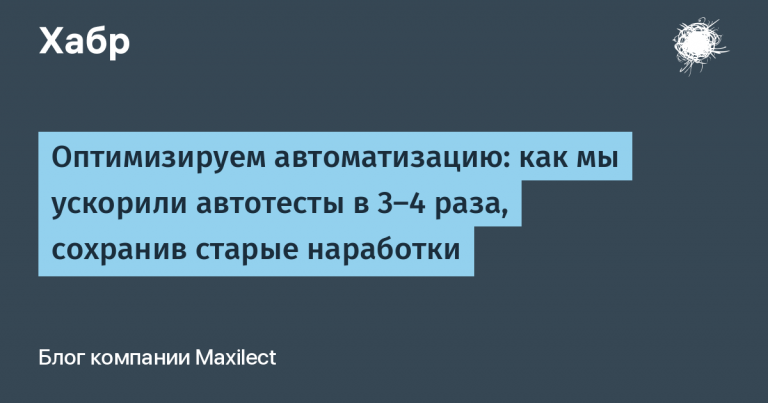