Jet CSIRT experts continue to compile top cybersecurity news for you this week. The main news this week is the attack by the DarkSide ransomware on the largest US fuel company, the Colonial Pipeline. Also in the TOP-3 – the publication of personal data of police officers in the United States and critical vulnerabilities of all devices with Wi-Fi. This week’s collection was collected by Nikita Komarov, analyst of the Center for Monitoring and Response to Information Security Incidents Jet CSIRT, Jet Infosystems.
Read more under the cut.

Colonial Pipeline, the largest fuel company in the USA, was attacked by the Ransomware class. The attack was implemented by the cybercriminal group DarkSide. The cybercriminals compromised the company’s network and blocked about 100 GB of data on the servers. For these data, the group demanded a ransom, and in case of non-payment, threatens to put them in the public domain. To limit the spread of the ransomware, Colonial Pipeline was forced to shut down its computer network, which caused the company’s fuel pipeline to stop. According to Bloomberg, the fuel company paid out about $ 5 million to the cybercriminals.

In April of this year, Babuk Locker ransomware operators hacked into the internal network of the DC Police Department. The hackers said that police officials allegedly entered into negotiations with them. However, the parties failed to agree.
Now the attackers have published the data of twenty law enforcement officers on their website. According to unconfirmed reports, cybercriminals are going to lay out in the open access full information about all employees of the police department.

Information security specialist Maty Vanhof presented a report that all Wi-Fi devices released after 1997 are affected by Frag Attacks.
These vulnerabilities allow an attacker in Wi-Fi range to collect information about the device’s owner and execute malicious code. 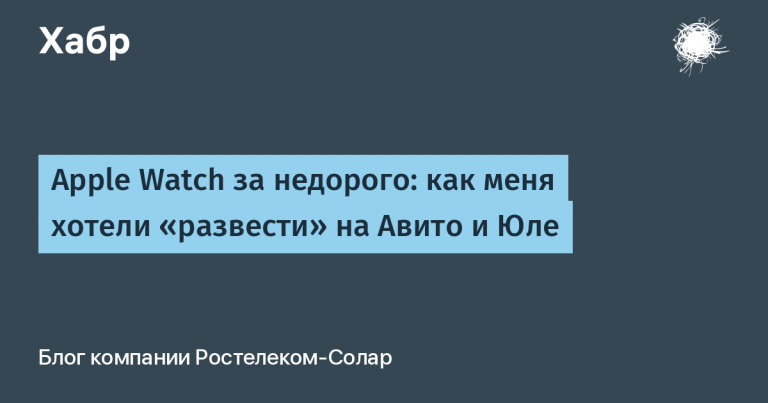