Three former developers (Nathan Sobo, Antonio Scandurra and Max Brunsfeld) Atom editors and Nate Butler from Facebook yesterday unveiled their new editor Zed which they have been working on for the past few years.

They consider the main ideas for the next generation editor:

Initially, the developers tried to write the editor core in Rust and leave Electron as a frontend. This project was called Xraybut GitHub refused to continue developing the project. Over time, they realized that Electron was the bottleneck for achieving the desired performance and decided to write their own graphics framework that uses the GPU for rendering.

It’s called GPUI and, according to the authors, is inspired by the Mozilla Webrender project.

Electron was created in 2012 and, for that time, the authors considered it the right choice, since their goal was to create a cross-platform editor. Unfortunately, there was nothing more suitable than web technology back then. Development in C / C ++ would take too long and most likely end in failure of the project, moreover, I would like third-party developers to be able to extend the editor using JavaScript, HTML, and CSS that are familiar to many.

Using Rust allowed a small team to develop the product on time, and they believe Zed could not have been built with other tools.

The editor will support the Language Server Protocol, but also have powerful built-in support for over 50 languages ​​based on Tree-sitter (used by GitHub).

The project is in beta testing, you can sign up by link… 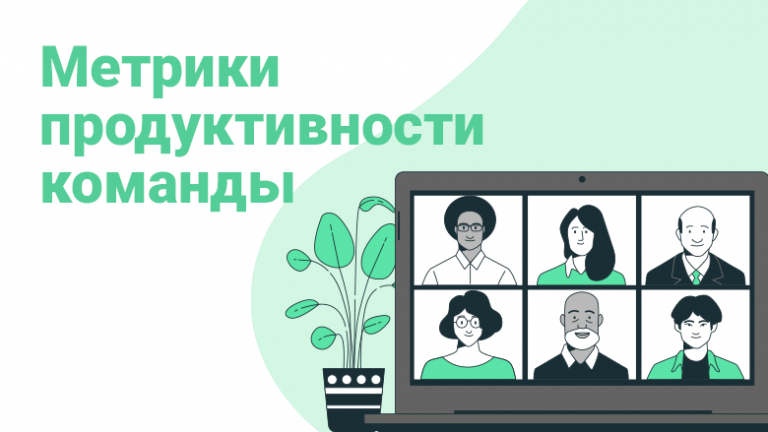