I have been preparing this article for a long time, but only now I got around to posting it.

It’s just that the case is interesting and unusual, and it’s a pity not to talk about it, and most importantly, not to try to reveal the background of this muddy case.

What is so tricky there? – you ask. 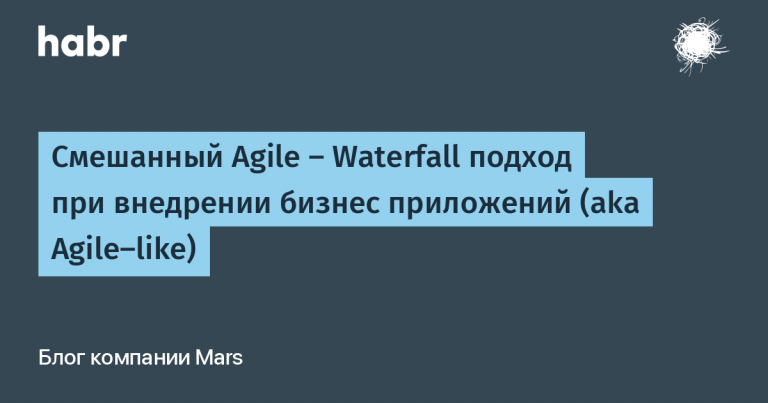