“The situation has changed in favor of the Employee,” said a spokeswoman for one of the companies that make cursor movement devices. “Today he is in charge.”

Leah didn’t expect her video on TikTok with a description of the trick for those who work remotely, will go viral. After she was transferred to a remote location due to the pandemic (and she works as the head of the advertising department), she began to use a device to simulate mouse movement. This small device fits under the mouse, keeping the cursor active. The reason was that her work computer, issued by the company, constantly put the system in the “withdrawn” status when she got up from the table for an interval of more than a few seconds. This nasty signal pissed her off as she had to raise three children and help them with their lessons while the schools were closed.

“When you work remotely, your colleagues don’t see you when you get up to go to the bathroom or have lunch. Or you lie down on the couch for 30 minutes to reboot, – said Leah. “The last thing I wanted to worry about at times like this was that people would think I wasn’t working — especially when I thought I was recycling.”

At the start of the pandemic a couple of years ago, many talked about how the global coronavirus crisis would help us all remember how short life is and that no one wants to spend it chained to their desk. As a result, we got a wave of “great layoffs,” with a record number of people leaving their jobs, as well as a new word for micromanagement lovers of remote workers: Bossware.

Bossware is spyware that works for your bosses. Some companies force workers to use programs to track mouse movements or keystrokes to ensure that the employee works the entire work time, even if they are at home. And if managers do not spy on your mouse, the user’s status in chats usually quickly changes to “walked away” if the user was not active for some time. Electronic Frontier Foundation accused bossware in invasion of privacy, worthlessness and unethicality. Center for Democracy and Technology named such programs are detrimental to the health of workers, and required the OSHA to update labor protection laws to include remote workers.

The problem of companies spying on employees through a computer arose long before 2020. The founder of the company that makes devices for simulating movements of the mouse, Lorenzo, told the editorial office that he tried to trick the Microsoft Lync chat platform (the current name of Teams) with a homemade mouse platform made of plastic and wood, back in 2017. And all due to the fact that the boss constantly pestered him with messages every time Lorenzo left for a drink.

Recently, more and more remote workers are starting to collect homemade devices that move the mouse cursor – for example, making them from LEGO, or by acting more brutally, putting something heavy on the space bar… Amazon online stores are full of ready-made such devices, some of which act directly on the optical sensor of the mouse, and some are USB devices that mimic the movement of the cursor. If you connect such a device to the computer, it thinks that the mouse is active.

Dozens of these devices can be found on Amazon alone, with thousands of reviews describing how these devices (called jigglers, or “jerks”) helped them get rid of tracking software. Programs for tracking the attention and activity of people have been around for many years, and are used both for workers at a distance, and for those who are present in the office, and for students during exams. However, the pandemic has sparked a boom in such devices.

Leah’s device works on the mouse. It is manufactured by Tech8USA. Company spokesman Diana Rodriguez told the editorial office that the company launched the device into production in February 2020, just before the start of lockdowns in the United States. At first, sales were sluggish, but after a couple of months of the pandemic, the company began to observe tens of percent growth. And even after the people returned to the office, sales did not drop.

Rodriguez said that among the company’s clients there are representatives of various industries – teachers, lawyers, accountants, students, etc. Most customers buy jerks for two reasons – either to keep the computer screen from falling asleep while they read text or monitor network activity, or to get around archaic work rules that describe productivity as directly related to mouse and keyboard activity.

“The problem of calculating the productivity of an employee based on the presence of a person in the workplace has always existed. However, forced virtualization of the workplace during the pandemic only ruined everything, ”said Rodriguez.

Inquiries devices for twitching with a mouse in search engines went up sharply in March 2020, when many office workers moved to their homes at the beginning of the pandemic. Then the level of requests in 2020 and 2021 remained significantly higher than in the previous five-year period. In some cases, you don’t even need to buy anything to simulate movement – you can find on the Internet free programsdesigned for this purpose. However, if you work for a company that tracks your cursor movements so carefully that you need a similar gadget, then most likely you do not have administrative rights on your computer to install such programs.

YouTube videos describing mouse twitching devices are getting hundreds of thousands of views. You need to run such videos on the phone, and then put the mouse on top. The movement of the lines on the screen should make the optical mouse cursor move.

“After we started working from home, my company slammed every employee whose status in the Teams chat goes offline – writes someone on the Reddit forum in the section r / antiwork about the program he uses that simulates the movement of the cursor. “My boss can actually run into a person in an email, sending a copy of the letter to all the sales staff, or call the phone and ask why you are not at your desk. I got tired of this, and found an application that moves the mouse so that in Teams, Skype or any other messenger, the status remains active. Don’t let these bastards spread rot on yourself. ” Another user commented that he achieved a similar effect by placing the mouse on the dial of an analog wristwatch. Some of the mouse jerkers sold on Amazon practically work like this, just a plastic box containing a watch.

“The pandemic has become a catalyst for the abandonment of the 9 to 5 working regime. The situation has changed in favor of the Worker, said Rodriguez. – Today he is in charge. Today, he values ​​a flexible schedule. He’s ambitious. He values ​​work-life balance and is not afraid to turn down employers who do not share his values. The mouse twitch is a new tool to help shift this paradigm – and we support such workers. “ 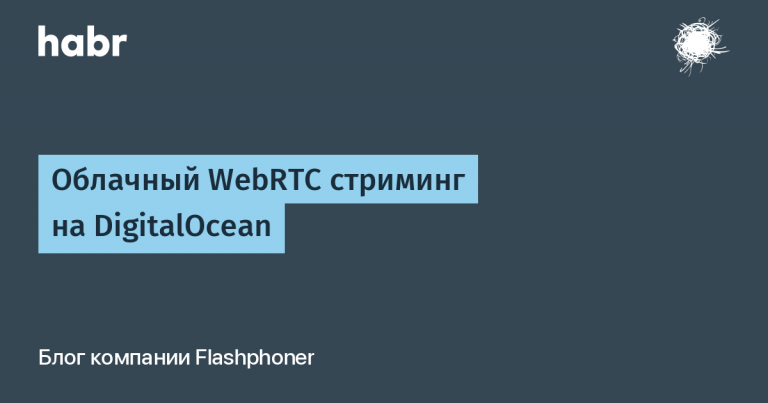