Skip to content
This week, the top three information security news, in our opinion, included a new web skimmer that falsifies the PayPal page on infected sites, DarkIRC botnet attacks on Oracle WebLogic servers, and the new TrickBot botnet module. We will tell you the details under the cut.

Online discovered a new web skimmer that not only steals customer input but also uses it to fill out a fake PayPal payment form to make it more convincing. The malicious script is placed inside an image that is stored on the server of the compromised store using steganography. To collect payment details, the skimmer replaces the PayPal page by loading a fake via iFrame pre-filled with data from the order form. Theft of payment data occurs when the victim enters all the details in a fake form and clicks the payment confirmation button.

Juniper Threat Labs Researchers reported DarkIRC botnet attacks on Oracle WebLogic servers through the remote code execution vulnerability (CVE-2020-14882). Malware is delivered via PowerShell scripts via HTTP GET requests. The payload is represented in binary with analysis and sandbox traversal functionality. DarkIRC has a large list of functions in its arsenal: keylogging, downloading files and executing commands, stealing credentials, distributing via MSSQL and RDP (brute force), SMB or USB, as well as launching several types of DDoS attacks.

Experts from Advanced Intelligence (AdvIntel) and Eclypsium have published report about the new TrickBot botnet module that looks for vulnerabilities in the UEFI firmware of an infected device. Having access to the UEFI firmware gives an attacker the opportunity to achieve the persistence of malware on a compromised device in cases of reinstalling the operating system or replacing drives. The module checks the UEFI / BIOS write protection activity using the RwDrv.sys driver. 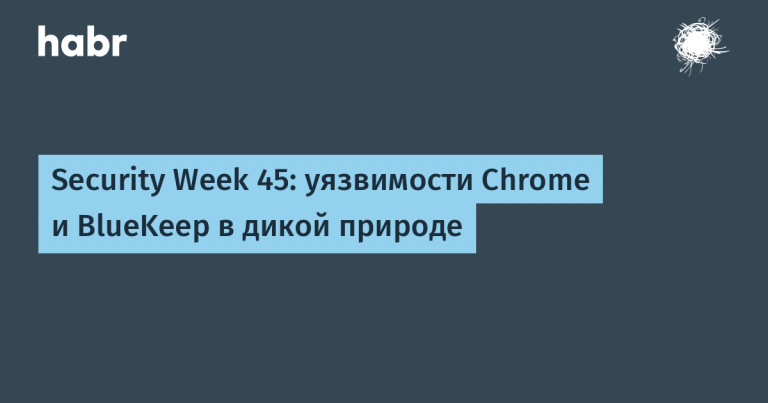 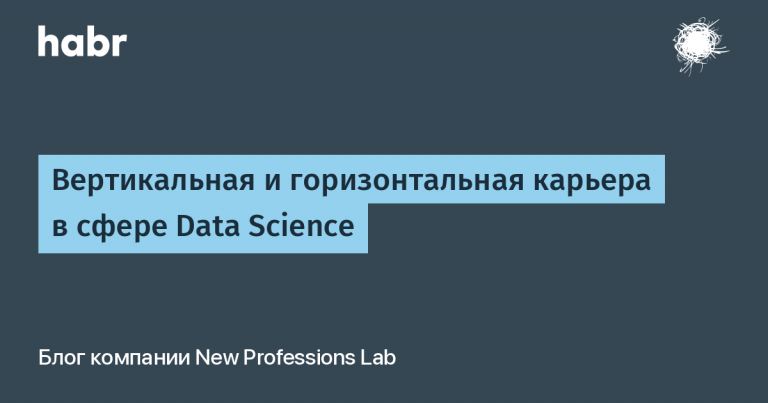 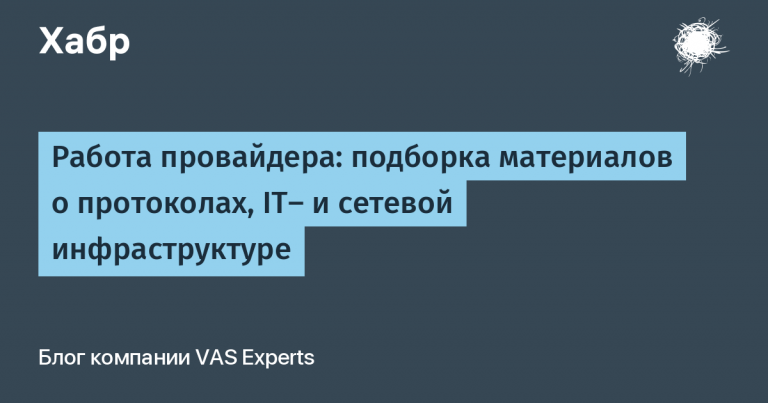