Today, the Jet CSIRT news collection includes fresh vulnerabilities in Dell computers, a solution from Microsoft for assessing the level of AI security and a new report on the FiveHands ransomware. TOP-3 was collected by Dmitry Lifanov, leading analyst of the Center for Monitoring and Response to Information Security Incidents Jet CSIRT, Jet Infosystems.
Read more under the cut.

The vulnerability found has been assigned the identification number CVE-2021-21551. It allows a problem in the DBUtil driver to elevate privileges to the system level. SentinelOne researchers estimate that over 100 million Dell devices released since 2009 are affected by this vulnerability.

A tool called Counterfit measures the security of AI models. The solution is a set of scripts for simulating attacks on models and can be used for penetration testing.

СISA has released reports on a new ransomware called FiveHands

The reports describe the techniques, tactics, and procedures that attackers use during an attack using FiveHands. In addition, CISA experts spoke about indicators of compromise and potential measures to protect, detect and respond to such attacks. 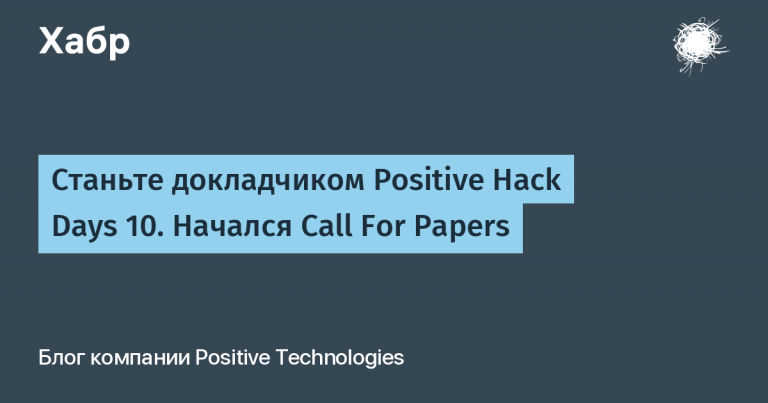 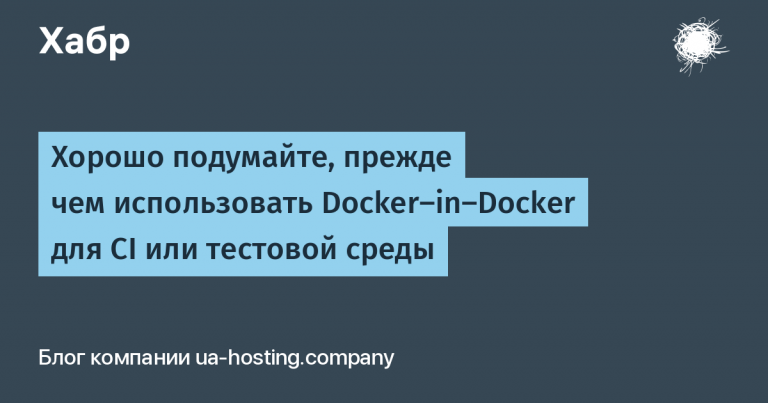 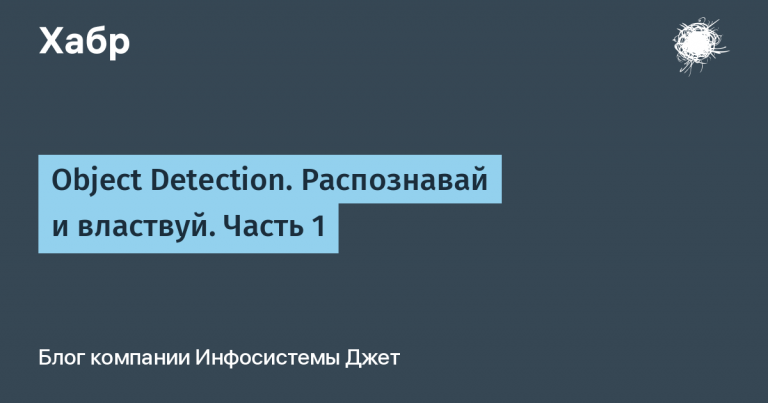