Skip to content
Athletes are finding more and more ways to achieve new results, to become faster and stronger than rivals. It seems that ordinary training is the best method, but athletes and their trainers understand that this is not enough. Moreover, an increase in loads and a debilitating regime leads to the opposite effect: the effectiveness decreases. Therefore, athletes are increasingly turning to supportive techniques that help restore strength and relax.

This experience will be of interest to everyone who works hard and cannot find time to relax and, as a result, significantly loses in productivity and quality of life in general.

"The Little Secret That Everyone Knows About"

Chronic fatigue associated with the fact that NBA players simply do not get enough sleep is called the "little secret that everyone knows about." “In a couple of years,” Tobias Harris, forward of the Philadelphia Seventi Sixers team, said, “This topic will be discussed, like brain concussion among hockey players.” In a season that lasts an average of six months, the team plays games every two to three days, and almost all the remaining time, with the exception of training, is occupied by air travel.

On average, you have to travel 400 kilometers per day. A constant change of time zones and a busy schedule lead to the fact that athletes have no more than five to six hours a day to sleep. Many say they sleep even less: only three to four hours.

True, not all. 42-year-old Vincent Carter, one of the oldest players in the association, does not have such difficulties, and he considers this a key factor in his athletic longevity. But Carter is an exception to the rule. Sleep deficiency leads to a decrease in the reaction rate and a general breakdown. After two months of work in such a schedule, the players have a decrease in the number of productive shots and the number of injuries increases (1.7 times). In addition, the hormone that regulates the growth and reproduction of cells is produced by the pituitary gland only in sleep, so its deficiency leads to a decrease in the rate of recovery after exercise and premature aging.

In addition, chronic lack of sleep among basketball players can lead to serious health problems after they finish their careers. According to a professor of neuropsychology at the University of California at Berkeley, "based on data from multiple studies, the number of people who can sleep no more than six hours a day without any disruption is almost zero." Lack of normal sleep affects not only the brain, but also the whole body – significantly increases the risk of various diseases.

A little more about sleep

“The most powerful recovery tool is a dream,” said a former American skier. “It is not surprising that athletes consider sleep to be the key to sports success, but many of them do suffer from sleep disturbances,” experts at Dikin University in Australia agree. Scientific work confirms this. Of the eighteen studies on net sleep quality, only three showed no impairment. Worst of all, the athletes rested when they had to perform in two games at once within three days.

The duration of sleep before competitions is reduced for cyclists, and intense loads often interfere with swimmers and rugby players. Despite the fact that athletes are trying to fall asleep early the day before the competition, they are not doing well, another study indicates. A significant reduction in sleep time was also found in football players. It was caused by frequent air travel and a change of time zones – similar to what happens in the NBA.

Despite the fact that traditional methods of restoring strength after competitions and training – massage or hydrotherapy – are used almost constantly, work on sleep quality is not ruled out. Studies suggest that the best way to relieve fatigue and stress in athletes is to sleep. In addition, there is evidence that hypnosis also helps to improve the well-being and even performance of athletes. Of course, sleep and hypnosis are not a panacea, if you do not combine all this with other methods. Audio relaxation alone, for example, does not in itself increase the effectiveness of shots by basketball players, but it can help with relaxation.

Have more rest and meditate.

While the management of the NBA promises to change the schedule of competitions and reduce the load for basketball players, players are finding methods for recovery. For example, Tobias Harris practices breathing exercises, trying to slow down the heart rate after training and matches.

Some prefer meditative practices. According to George Mumford, who taught meditation to Kobe Bryant, Michael Jordan, Shaquille O’Neill and Chris Paul (practicing for at least 15-20 minutes a day), she proved her worth for athletes. First, meditation lowers the level of cortisol that is released during stress and increases blood pressure. Secondly, she reassures her before bedtime. Thirdly, it improves endurance and, finally, allows you to train your attention and concentration. “Meditation is not an attempt to move away and leave, but rather a way to be on the field and see it,” said George Mumford, who has been working with NBA players since the 90s.

LeBron James turns on airplane mode on his smartphone 45 minutes before bedtime and meditates to the sound of rain. “At first I felt a little strange,” he explains. “But now I know that helps.” Clay Thompson of Golden State Warriors tries to meditate under Mozart and Beethoven an hour a day. This is harder than training, he says.

What do we need from this

The average IT specialist in Russia, of course, does not work on such a busy schedule as NBA basketball players or his colleagues in Asian countries, where they work ten hours a day, six days a week. But the loads are decent in any case, so it's time to try a variety of recovery techniques: to study how sounds affect our sleep and productivity, overcome noise with the help of music, begin to meditate or plunge into the world of ASMR.

What to read in our "Hi-Fi World":

Get enough sleep at the weekend: how white noise helps to relax and monitor the quality of sleep

What gadgets will help reduce ambient noise and “catch” the concentration

What noise helps to relax, and yet – prevents hearing loss in severe accidents

Headphones at work: what research says

Music for efficient work: what you need to know

Sound ecosystem: what is it and how to work with it 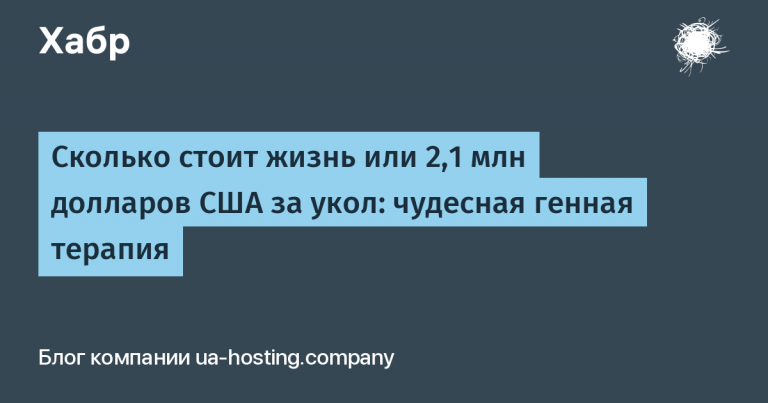