Can you tell at a glance what is inside a shared module? And, without opening another file, tell which components have dependencies or bindings to other components? Whatever your answer, I suggest you make some tea or coffee and figure out the basics with me. atomic design theory invented by Brad Frost!

When describing components, Angular developers often use the concept “Container – presenter” (aka “smart component – stupid component”). In this way, you can easily and easily explain dependencies and describe how components interact with each other, without focusing on the specifics of the user interface implementation.

Anything from a button to a layout can act as a “dumb” component. Atomic design can be used to supplement the component definition with detailed information about the user interface structure and relationships.

Atoms and molecules are “stupid” components

They are simple in nature and easy to test pieces of code that can be reused. They receive data as input (@Input) and can output something (@Output). Hence, they are ideal for describing user interface libraries.

Templates help reduce the amount of common HTML by simplifying smart components, and organisms are the TypeScript counterpart.

Based on my experience in project management, I can say that organisms and patterns are rarely used in practice, although they are the key to scalability of applications and effective team work.

And the thing is that you realize their necessity when it’s too late. When designing a complex “smart” component, we initially consider it as a whole. We create a complete page by gradually adding small snippets of code. And then suddenly this “smart” component swells to five hundred lines of TypeScript and a thousand lines of HTML-CSS. In the resulting swamp, each subsequent step is more difficult than the previous one. Even if the logic is simple, the file is difficult to handle because of its size.

Patterns and organisms remove noise from the code, structure the code, and make it scalable. Thus, it becomes easier to find and reuse the required pieces of code while developing similar functionality.

Templates are used in high-level components (such as pages or organisms) to reduce style variability and reduce the amount of typical HTML code. Such components should not have any input or output, logic, or constructor dependencies.

Let’s take a look at a simple example:

This approach pays off not only for small pieces of code like cards in Angular Material, but also for full-width layouts. It is useful in situations where you cannot get by with a single layout component with an element router-outlet or when you need to break the code into chunks. Once you stabilize the original code, refactoring it to use templates is a simple copy / paste operation and only takes a few minutes.

It is a relatively complex group of molecules that behave like one module. On Brad’s site the title of the page is given as an example of an organism.

In my opinion, this approach offers more functionality than the structural one. I think of organisms as widgets. Segregated sections of an application can be reused across different pages and wrap certain logic within them.

Are these “smart” or “dumb” components? There is no unambiguous rule in this regard. I prefer to collect all service dependencies and logic in a page / controller whenever possible. But when dealing with complex pages, sometimes it makes more sense to structure them like a layout and split the logic into multiple child component organisms that have their own dependencies.

Translation prepared as part of the course “JavaScript Developer. Professional”. 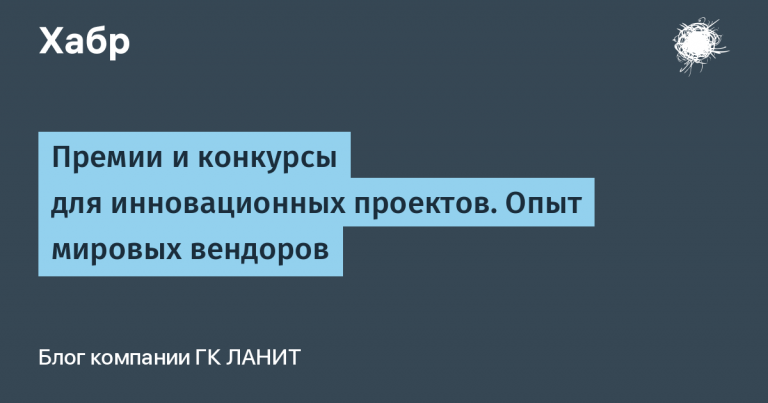 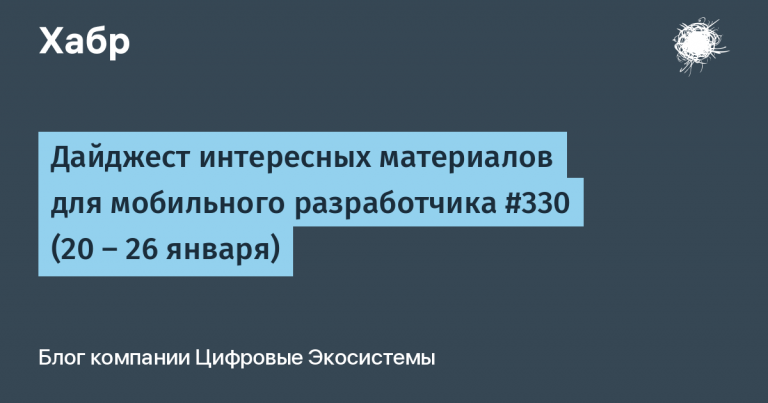