When we talk about running Windows programs on Unix, the first thing that comes to mind is the free Wine project, a project founded in 1993.

But who would have thought that Microsoft itself was the author of the software for running Windows programs in UNIX.

The WISE SDKs were based on emulating a Windows API that could run on Unix and Macintosh platforms.

The SDKs were not directly supplied by Microsoft. Instead, it partnered with several software vendors (who needed access to the internal Windows source code), who in turn sold the WISE SDK to end users.

There were several vendors providing WISE SDK or emulators based on it, mainly:

Of these four companies, alas, I managed to find information on only two.

Mainsoft was founded in 1993, mainly to offer products for integration between Windows and other systems. This company was one of the main suppliers of the WISE program. Following the launch of this program, Microsoft extended its agreement with Mainsoft to port Windows Media Player 6.3 and Internet Explorer to UNIX.

Since then, Mainsoft has moved on to integrate Microsoft SharePoint into IBM products (IBM Lotus Notes, IBM WebSphere, Rational Jazz) and products targeting the .NET Framework and JavaEE.

According to its LinkedIn profile, Mainsoft Corporation changed its name to Harmon.ie in 2010 (www.harmon.ie).

To be able to develop the WISE SDK, the Mainsoft developers had to access the internal Windows source code.

As it became known later, these sources were transferred to Mainsoft, since Mainsoft employees’ email addresses were found in one of the crash dumps contained in the source archive.

A few days after the leak, Microsoft issued an appeal in which it confirmed that the contents of the zip archive corresponded to the source code of Windows 2000 and NT 4.0 and promised to apply legal sanctions to anyone caught distributing it.

Despite the threat, this source code quickly spread to hacking communities around the world. In particular, shortly after the leak, a vulnerability was discovered in the code for processing BMP files in IE; The computer security specialist who discovered the vulnerability confirmed that he found it by examining the leaked source code.

Internet Explorer for UNIX (IE for UNIX) was a proprietary GUI browser available for free download by Microsoft for use on the X Window System on Solaris and HP-UX. Development ended with Internet Explorer 5 in 2001 and support in 2002.

In May 1996, it was reported that Steven Guggenheimer had confirmed that Microsoft was considering porting Internet Explorer to UNIX, but did not yet know how to do it. It was further reported that Steve Ballmer, then Microsoft’s CEO, took an interest in running Microsoft’s browser on Unix as part of a browser warfare strategy:

At the end of July 1996, Microsoft officially announced the creation of its own version of the project. IE for “Solaris and other popular UNIX flavors” was expected to be completed by the end of the year and have “equivalent functionality to Microsoft Internet Explorer 3.0”, thereby “fulfilling its commitment to provide full web browser support on all major operating platforms. systems “, as well as” support and promotion of open standards, including HTML, ActiveX and Java. “

However, following a March 1997 dispute over each other’s performance and negotiating with Bristol about access to the Windows source after the September 1997 crash, Microsoft changed course and decided to directly port the Windows version internally using the app MainWin XDE (extended development environment) from Mainsoft, Bristol Technology’s main competitor. (Microsoft later also used MainWin to port Windows Media Player and Outlook Express to Unix.) Now that the schedule was far behind schedule, the 3.0 branch was apparently replaced by 4.0, which was released for Windows six months ago and used the new engine. rendering Trident. The beta version for Solaris was made available on November 5, 1997, and the final version was expected by March 1998.

Tod Nielsen, general manager of Microsoft’s developer relations group, jokingly stated that he wanted to launch the browser at the museum. Ripley’s Believe It or Not in San Francisco due to the skepticism of those who considered the project useless. It was further reported that versions for HP-UX, IBM AIX and Irix were planned (note that MainWin XDE 3.0 was only available on “Solaris SPARC platform 2.51” at the time, but MainWin XDE 2.1 was “available on Solaris SPARC 2.51, Solaris Intel 5.5.1, SunOS 4.1.4, Irix 5.3, Irix 6.2, HP UX 10.2 and IBM AIX 4.1.5 “.)

There are 9 versions of Internet Explorer officially supported by Microsoft:

However, archived copies of the Microsoft IE for UNIX website show that Service Pack 1 has been released (presumably out of the box) for both Solaris and HP-UX. It is unknown why Microsoft has removed references to them from its official list; Microsoft only posted SP1 128-bit encryption patches, so it’s likely there are three more versions:

Notable items from the IE Readme for Unix 5.0:

Page with IE for Unix was removed from Microsoft in the third quarter of 2002 without any clarification, and replaced with the text: “We are sincerely sorry, but Internet Explorer for UNIX is no longer available for download.”

However, it was noted that although the home page was removed, the actual download page remained available for a while.

Microsoft’s PR department justified this with the following words: “The low demand from customers for this development does not justify the resources required to continue working on it.”

Microsoft Internet Explorer for Mac OS X was the last browser released by the company for the UNIX platform prior to the release of Microsoft Edge for macOS and Linux in 2020.

I remember in the early 2000s, when our school became a lyceum and they bought from us, among other things for robotics MacBooks G4, and there, besides Safari, there was such IE …

WISE, which was discontinued shortly after its inception, has been accepted by some as a Trojan horse designed by Microsoft to penetrate the Unix market. Companies providing the WISE SDK needed to have access to the Windows source code, which made them dependent on Microsoft’s goodwill. In 1999, Bristol Technology Inc. , which was provided with the WISE SDK, has sued Microsoft, alleging that it was illegally withholding the Windows source code and using its dominant position to expand into other markets. The ruling later ordered Microsoft to pay Bristol Technologies $ 1 million.

In general, I was inspired to write on this topic by one of the ReactOS developers. V project chat there is a flood file and once a video of a foreign blogger was published there NCommander, which talked about IE fo UNIX. And after that I already found about everything else and the main project WISE. 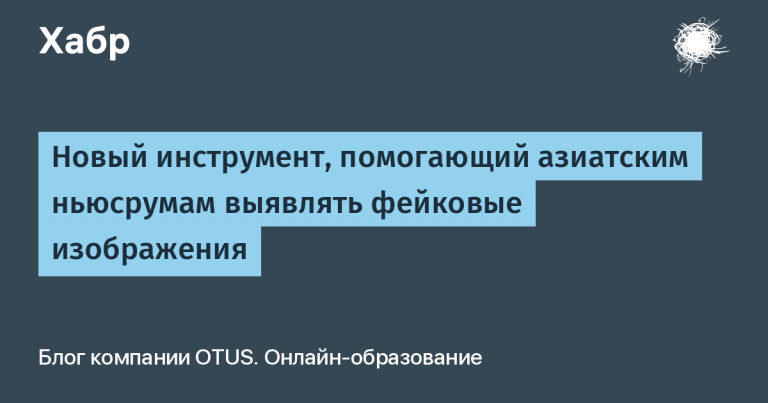