Article Ricardo Rebelo from geekdad.com is adapted for you Top 3D Shop.

Chinese manufacturer Anycubic released a new 3D printer for printing with photopolymers – Photon Zero, which has everything that 3D printing enthusiasts would like to have, and for a fairly modest price.

What kind of printer is this?

Anycubic photon zero Is an LCD 3D printer. The technology is masked stereolithography, when the light of ultraviolet LEDs passes through a masking LCD screen and cures the liquid polymer layer by layer, creating a three-dimensional imprint.

After unpacking, it remains only to fix the bath for photopolymer resin and the printing platform. Source: geekdad.com

Cost-effective entry-level printer Anycubic photon zero designed for novice users and for people who want to print small 3D products with a high degree of detail – the printer copes with such tasks perfectly.

It took only 20 minutes to remove it from the packaging until printing began. Source: geekdad.com

Ricardo, a true 3D printing enthusiast, after working with printers from other companies, wanted to personally check what interesting the Anycubic Photon Zero 3D printer could offer.

As soon as Zero was sent to him, he decided to immediately try out a new car. In appearance, one could understand that it was a rugged, well-designed printer. It took very little time to assemble: all that was needed was to reinstall the printing platform, align it using a sheet of carbon paper, install the bath by tightening the two screws, and fill it with resin.

A pleasant surprise was how clear and responsive the touch screen menu on the front of the printer was. The touch screens of some other printers sometimes respond poorly to touch. To begin with, the printing of the well-known Anycubic test cube was launched.

The cube print test demonstrates the capabilities of the printer. Source: geekdad.com

This intricate cube was printed in 2 hours, and everything that looked fragile became very durable after the curing process.

Thumbnails turned out with clearly printed details. Then they were washed with a solvent and spent 30 minutes under an ultraviolet lamp, after which they were ready for final processing.

How the printer differs from its classmates:

What Photon Zero has is better than any other 3D printer of the same price category:

Anycubic photon zero – A good entry-level 3D photopolymer 3D printer. It is far superior, for example, to the Longer Orange 10 printer, which is sold at an equivalent price.

So, you get a good product at a low price. The printer has a small size and resolution, but if you want to make jewelry, miniature figures for games and other small products, Photon Zero is definitely suitable. 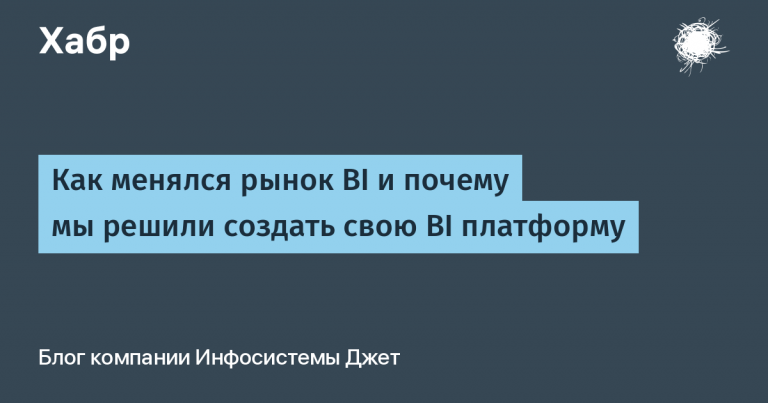