I have nothing against tea and cinnamon, but, in my opinion, they are still not worth building an empire and drenching half the planet with blood. Of course, the British, Dutch, French, Belgians, Spaniards, Portuguese and Germans did not fight for tea alone: ​​the colonies also had silver, and gold, and rare species of wood, pepper, silk and coffee. And yet this is strange: there was a 400-year period of conquest in history, a period of unprecedented technological progress and social change – and all this in order to sell luxury goods to aristocrats.

What’s even stranger is that it was a pretty lousy period. The Middle Ages can hardly be called heaven, but the life of a medieval peasant was not hell either. The average life expectancy (for those who did not die in infancy) is more than 60 years old, relatively rare and not particularly massive wars, healthy compared to the modern diet. Plague and syphilis did not appear in Europe until almost the end of the Middle Ages, puritanical sexual taboos also emerged only in modern times, and besides, the peasant always had a community to rely on.

It’s not too bad even compared to our days, but take a look at the first and second industrial revolutions. Half of Europe is covered in smog, 10-year-olds plow in factories for 14 hours, villages are overcrowded. In cities, there is a permanent pandemic, and before medicine capable of fighting it is still a couple of centuries. Clean drinking water costs decent money, and workers’ food is so disgusting that the average person in the twenty-first century would rather starve to death. And this population conquerors… Those who were exterminated and enslaved by our guns and microbes had an even less pleasant fate.

And nevertheless, somewhere in the midst of all this, modern physics, chemistry, biology and medicine are born. Not because empires deliberately created it – individual people were engaged in science, some out of curiosity, some out of necessity. So the history of modern times is not a history of progress, but of unprecedented success. Somehow it happened that the idiotic massacre for the sake of spices and shiny stones led to the fact that a handful of idealists laid the foundation for a better future.

It seems to me that something similar is happening these days with the progress in hardware and software. More powerful hardware means we can count faster and collect larger datasets with ever greater precision. More complex software allows you to extract more information from these datasets and coordinate more and more complex processes.

God knows, both information and coordination will be very useful to us now. I do not want to discuss any specific problems that are considered the most important in the world in this or that get-together, I am more about the general context. Every day more and more details fall into place, and every day we are getting closer and closer to solving problems that at the beginning of the 20th century were considered unaffordable for mankind.

We are increasingly understanding the mechanisms of aging, which means victory over a bunch of diseases, if not over death itself.

We are getting better at traveling great distances and surviving inhuman conditions. Already now, a colony on Mars is rather “high time” than “it will be fundamentally possible someday”.

Our machines can save a person from the most dumb and hard work. No one will need to turn the steering wheel, plow in the mine, carry boxes in the warehouse or punch food at the checkout. In principle, all people (or at least most of the first world) could be philosophers, poets, mathematicians, musicians, or simply hedonists.

It is fundamentally possible to stop epidemics and hunger in the third world now, it is only a matter of funding. There is no need for divine intervention to stop malaria in Africa. You just need more mosquito nets and insecticides.

Utopia is getting closer, but a whole bunch of Damocles swords hang over us. Pointless destruction of soil and atmosphere for the sake of a penny economy. Overpopulation in equatorial regions that will be hit hardest by global warming. Nuclear arsenals, which in a couple of dozen clicks (or because of two or three particularly unfortunate bugs) can destroy all of humanity.

Maybe it’s time for me to moderate the pathos. Neither apocalypse nor utopia is likely to come in the next two weeks. And nevertheless, I have a feeling that we (and “we are IT people” and “we are humanity”) are capable of something more.

Take a look at least unicorn startups… Yes, we have SpaceX. But we also have Strip, JUUL, Palantir, Airbnb, Epic Games, Instacart, Wish, UiPath, Robinhood, Coinbase, DoorDash, WeWork and more and more. These companies are not concerned with the progress of humanity, they are trying to become monopolies in mobile banking, vaping, delivery of goods, crypto trading, data collection or short-term rentals. Or take a look at tech giants: Google, Apple, Facebook, or Twitter. The best minds of a generation are working on how to get people to sit in front of the monitor longer and how best to show them ads.

Not that they didn’t create anything useful. Google has created Google Maps and is funding Deep Mind, Facebook is backing PyTorch. Not sure what good Apple has done in recent years, but they once invested a lot of money in clang and llvm. And these are all side effects, not the purpose of their existence. It’s great that the same technologies are equally useful for sorting photos into albums and protein structure prediction… But the fact that these technologies have evolved at all is nothing more than a lucky coincidence.

Neural networks, with their enormous potential, are deservedly considered one of the greatest breakthroughs in modern machine learning and computer science. But they were invented back in the fifties! It was not scientists who made them viable in practice, but GPU manufacturers. By and large, they didn’t care about the progress of machine learning. They optimized the architecture to add polygons and fps to some World of Warcraft – and then it turned out that one of its uses turned data processing upside down.

It just so happened that the first and second industrial revolutions created small niches in which it made sense to invest in research. The faster your ships and the more powerful your cannons, the more profitable your business of supplying colonial goods to Europe will be. The same thing happened with the Internet: sophisticated algorithms and powerful hardware are evolving because they make the user sit on your site twice as long and click on ads one and a half times more often.

I don’t think there is a solution to this situation. I don’t even think she needs him. Most likely, this is how progress usually happens, so there is nothing unusual or even bad here. Humanity moves forward due to lucky coincidences or small companies of madmen working on seemingly hopeless projects without tasks; no one has ever founded a company for a better life for generations to come.

And yet, in today’s economy, people have more free time and computing resources than ever before. The boom in technology has allowed people like Bill Gates to amass enormous wealth and spend it on utopian projects to eradicate malaria instead of buying themselves another palace.

Tens of millions of people are engaged in things that will interest our descendants about as much as we are interested in the pepper market in England in the 16th century. Nevertheless, there are projects that, without any exaggeration, serve the progress of mankind, save people from suffering and bring the onset of utopia closer. Things like the linux kernel, llvm, rustc, Wikipedia, autograd, coq, and thousands of other similar projects are either volunteers or poorly paid idealists with grants from governments and tech giants.

But this is cause for optimism, not for disappointment. Yes, when you spend all week on pointless nonsense and write a couple of useful commits on the weekend, it’s frustrating. But exactly the same hobby projects a couple of centuries ago laid the foundation for a world that their authors did not even dare to dream of. 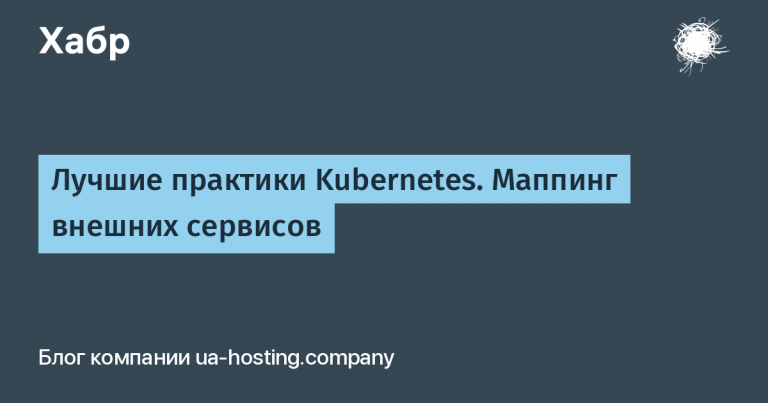 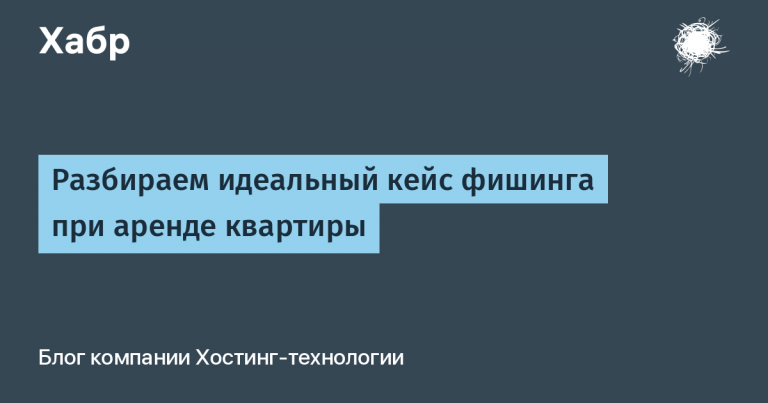