You may not know English, but you can still understand the words “hello” and “hi” even then. These are some of the most common words in English. Native speakers use them every day. And students, when they learn English as a second, are among the very first to learn them.

They are so familiar that most native speakers don’t even know why these particular words are used and not some others. And the story of greetings is very interesting. It even has its own drama. We will tell you about all this today. Go.

Hi – how an exclamation to attract attention became a greeting

“Hi” is used today for an informal greeting. Between friends, good acquaintances or relatives – the very thing.

And the word itself has a rather long history, which goes back more than one and a half thousand years. But first things first.

As a greeting, the word “hi” began to be used about 150 years ago. Here is a quote from one of the iconic books on etiquette of the early 20th century, Etiquette in Society, in Business, in Politics, and at Home (1922):

Even more informal is the widely used ‘Hi.’ A friendly greeting for people who already know each other, it should never be said in answer to a formal introduction, but it is universally used, and accepted, by the young.

Even more informal is the widespread “Hi”. A friendly greeting from people who know each other. This should not be said in response to a formal acquaintance, but the word is widely used and accepted by young people.

For 100 years, the meaning of the word has not changed at all. But it is interesting that for the first time it was used as a greeting in America. Just after the Civil War, when the question of self-identification of American English and its separation from British was very acute.

Linguists speculate that “hi” are modified Middle English exclamations “hy”, “hey” or “ey” that were used to attract attention and express emotion in England.

It is difficult to come up with emotions that could not be expressed with this exclamation. It all depends on intonation and context. The dashing “hey” is admiration or happiness. A loud scream in response to some action is anger. Breast “hey” with wink – flirting. In general, any emotions. Yes, they even dogs set…

So the “hi” greeting is much older than it might seem at first glance.

“Hello” could have looked very different

“Hello” is the most popular greeting in English. But it is interesting that until the beginning of the 19th century in Britain there was practically no greeting.

Rather, there was a very similar word, but with a different pronunciation – “hallo” or “hullo”.

And there are two main versions of its origin.

But in the modern version, the word “hello” has been used since 1833. And here is what Henry Fowler, a renowned English scholar, says in his A Dictionary of Modern English Usage (1926):

Hello, formerly an Americanism, is now nearly as common as hullo in Britain. And the Englishman cannot be expected to give up the right to say hello if he likes it better than his native hullo.

The word “Hello” was formerly Americanism and is now as common as “hullo” is in Britain. And you can’t expect an Englishman to give up the right to say hello if he likes that word more than his native hullo.

The word “hello” gained true popularity after the invention of the telephone in 1876. True, initially Alexander Graham Bell – it was he who created the phone – suggested that the word “Ahoy” be used to start a conversation, but “Hello” won.

By the way, it was played on in the animated series The Simpsons. Mr. Burns answers the phone with “Ahoy-hoy.” Apparently, this was done to emphasize the age of the hero.

Like, Mr. Burns is so old that he uses a telephone greeting that Bell had invented.

In the first models of serial phones, the beginning of a conversation was announced by a call. That is, the person picked up the phone, and a “trinket” sounded in the interlocutor’s ear – he understood that there was a connection.

Another famous inventor Thomas Edison decided to change the system a little and in 1877 sent a short note to the president of the Pittsburgh Telephone and Telegraph Company:

Friend David, I do not think we shall need a call bell as Hello! can be heard 10 to 20 feet away. What do you think?

Psychologically, this makes sense. After all, it is more pleasant to start a conversation by hearing the voice of the interlocutor than to hear a “trinket” in the ear every time. But some sources suggestthat Edison was just petty revenge on his colleague and rival Bell for inventing the telephone before him.

And very soon girls-operators of telephone exchanges began to be called “hello-girls”.

The word instantly became popular in popular culture. Already in 1882 the first book was published with the title “Hello”. And in 1901 the song came out “Hello, Central, Give Me Heaven”that became a hit. The word has become inseparably associated with the telephone. And the more telephones became in the USA and in the world, the more widely it was used.

And after 50 years, in the 1920s, it became so common that it turned into a greeting not only on the phone, but also in real life.

But if not for the insistence of Edison, who offered exactly “Hello” to start a telephone conversation, it is quite possible that the British would have greeted “Ahoy”.

Bonus: 11 more greetings for all occasions

And here we have collected the most common ways to greet your interlocutor, which are popular in the United States and other English-speaking countries.

There are many more options for greetings. But the classic “Hello” and “Hi” are used most often. So you can diversify your English as you like, or just say “Hi” and “Hello” to everyone. Because almost everyone does it.

By the way, we are collecting material here to describe the most unusual and non-standard greetings in English. Share your thoughts? We will be glad!

For Habr readers only first lesson with a teacher on Skype for free! And when you buy classes, you will receive up to 3 lessons for free! 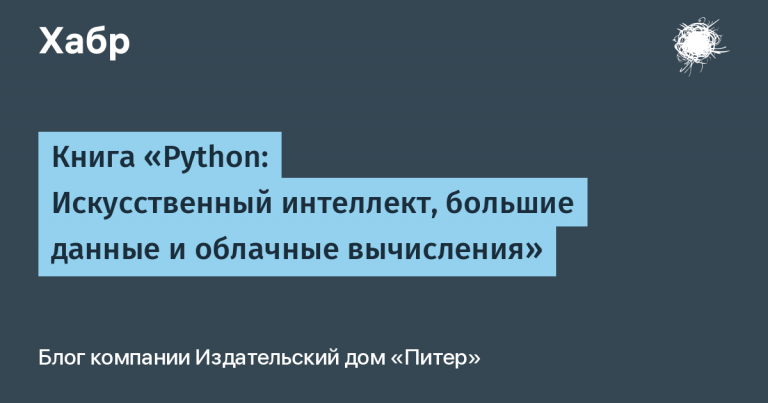