Skip to content
An analysis of the factors that could help Tesla surpass Waymo and other players in the market for unmanned systems of 5 levels – and no hype.

Tesla autopilot is based on 8 cameras and 12 ultrasonic sensors

Before I begin, I must lay down my responsibility. I am not a diviner. I don’t know for sure if Tesla will be the first company to create a Level 5 drone system. There are too many variables in this equation, and they do not allow us to draw an unambiguous conclusion. However, based on the current trajectory of Tesla’s development, I assume that this company will be the first to create a full-fledged autopilot. Let me explain everything.

There are six levels of vehicle autonomy – from zero to six. Zero level – a complete lack of autonomy, the most ordinary car. The fifth is a complete self-driving system that does not need a driver. Tesla’s autopilot is currently referred to as second level – far from the fifth level required for complete autonomy. Sounds bleak – especially considering that Waymo (Tesla’s main competitor) has already built the system. fourth level…

Indeed, to an outsider, it might seem to the outsider that Waymo, owned by Google’s Alphabet holding, might win the race for autonomy. According to the data, published By the Californian Motor Vehicle Administration in 2018, Waymo now has the best self-driving technology on the market, capable of driving nearly 18,000 kilometers without human driver intervention. This is certainly impressive, although few experts really believe into these numbers.

Waymo also launched Waymo one – service for the sale of rides within the eastern Phoenix Valley. Self-driving cars in this service transport real customers. There is no Waymo employee in the driver’s seat. If something goes wrong, the machine is on its own.

It is surprising. Especially when compared to Tesla’s autopilot, which needs to be constantly monitored and corrected in various situations. So why do I believe Tesla will be the first to create a Level 5 self-driving system? It really comes down to data.

Self-driving systems are powered by artificial intelligence and machine learning. These systems learn by doing. Slowly but surely, with every kilometer you drive, these systems learn to drive better and better. Thus, it is obvious that a company that can collect more mileage data for its AI pilot will be able to advance faster than others.

Tesla’s autopilot gets better with every kilometer you run

Waymo is owned by Alphabet, Google’s holding company. As you know, Google deals with big data, which means that Waymo is also involved. On January 7, 2020, Waymo announced that their unmanned systems had traveled more than 32 million kilometers in the real world. Most people don’t drive that much in their entire lives, and this does not include the mileage accumulated by Waymo systems in simulators (according to reports TechCrunch, simulator mileage exceeds 16 billion kilometers as of 2019).

However, Tesla CEO Elon Musk believes that running in simulators is not nearly as useful as running in the real world. The point is that artificial mileage does not reflect the factor of randomness that drivers regularly encounter on the roads. So Waymo has over 32 million kilometers in the real world. Where does Tesla stand when comparing companies on this metric? Good ones. Very good.

While in the Waymo car fleet there are 600 carsTesla recently sold over a million vehicles… This means that their artificial intelligence has traveled much more. Earlier this year, Tesla’s autopilot has totaled more than 4.8 billion kilometers. This means Tesla engineers have 150 times more data to process than Waymo engineers. And this is without taking into account the mileage data. without using autopilot (the so-called “shadow mode”).

I couldn’t find any data on how often people use Tesla’s autopilot. But if we imagine that for every 16 kilometers of run, 1.6 km are driven with the autopilot on (I think this is a significant estimate), then this means that Tesla engineers will be able to study data on almost 50 billion kilometers. If the autopilot is used every 1.6 km out of 32, then we get 96.5 billion kilometers. As I said earlier, I don’t know what proportion of Tesla’s mileage is on autopilot, but I think Tesla will have more real-world data than Waymo in simulators (not to mention real mileage).

This data lead is ironically similar to Google’s lead in the search engine market. Musk himself also has explanations for the importance of the data:

This aspect is difficult to fully appreciate. I just want to say that it is very difficult to create a search engine that can compete with Google, because everyone is constantly training their algorithm by clicking on the links in its results. When you search for something and click on a link in the SERP, you train Google search algorithms. It is very difficult for new search engines to remain competitive in the market under such conditions.

All of this is true for Tesla as well. Every kilometer they run, their cars train them to AI, so that it learns to drive better (and it all works for every car out of a million sold). Waymo may have backing from Google, but it just won’t be able to compete with Tesla’s millions of drivers constantly and simultaneously training AI. Tesla has managed to establish itself in a marketplace that allows the company to collect massive amounts of data solely because of the high quality of its vehicles (and the fact that people want to use them).

It’s hard for me to imagine a situation in which there will be any company that can collect such large amounts of data and compete with Tesla. Musk previously claimed that they would need data to create a fully unmanned system. about 9.6 billion kilometers… Based on the company’s current trajectory, Tesla will soon arrive at that milestone (though Musk’s 2020 prediction is likely not to come true). Musk previously said that their autopilot would be out of beta as soon as driving 10 times safer than humans. Estimated Inverse, for this it is necessary to achieve indicators of 1 death per 1.4 billion kilometers. Tesla has published reports according to which their autopilot drives 9 times safer person. These numbers are skewed, however, as Tesla’s self-driving system is primarily used on highways rather than city streets.

Ultimately, humanity still has a lot of work to do to create Level 5 unmanned systems. There can always be unexpected variables that can tip the scales towards one of Tesla’s competitors. However, if you can already work with existing technologies, data is an advantage that should not be overlooked. Google dominates companies like Yahoo precisely because of data. While it may seem to some that Waymo is now leading this market, be prepared for the situation to change. Tesla is laying the foundation for its dominance in the self-driving system market.

The company has organized a special testing center, which makes it possible to conduct research in the field of ICE control, including in a car. The testing laboratory includes motor boxes, drum stands, temperature and climate control units, vibration stand, salt mist chamber, X-ray unit and other specialized equipment.

We are perhaps the strongest center of competence in the development of automotive electronics in Russia. Now we are actively growing and have opened many vacancies (about 30, including in the regions), such as software engineer, design engineer, leading development engineer (DSP programmer), etc. 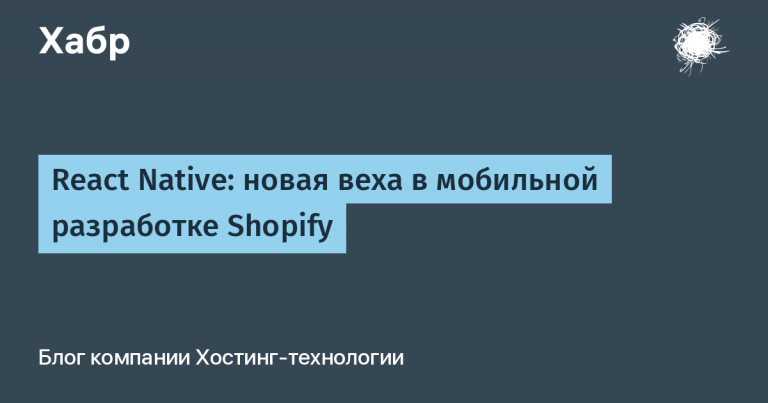 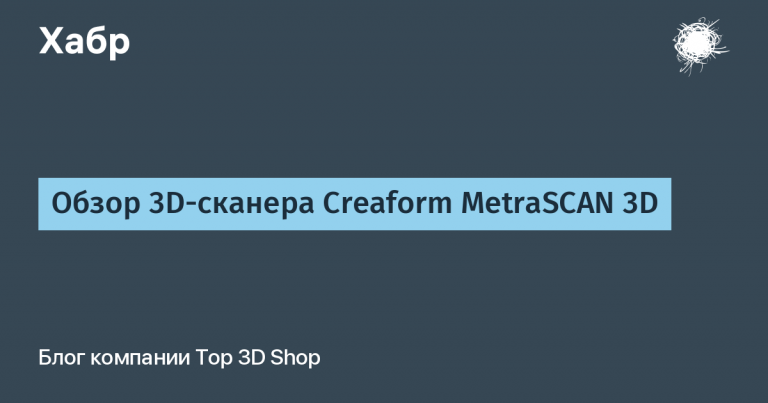