German fintech service Wirecard has become one of the largest financial service providers in Europe in recent years. The company issued physical and virtual cards, processed online and mobile payments. Wirecard bought its own bank, the capitalization of the service was € 24 billion – more than Deutsche Bank – and over time, its shares even entered the German DAX stock index.

It all ended in June 2020. Regulators and auditors from Ernst & Young came to the conclusion that the company manipulated financial statements for many years, inflated business indicators, attracted loans and “lost” € 1.9 billion in its accounts. Later it turned out that this money most likely never existed in reality.

In our new article, we look at the reasons for this drop and how the Wirecard crash affected the financial industry.

How the scandal developed

In the winter of 2019, journalists from the Financial Times published an investigation into the activities of Wirecard’s Asian division. The publication stated that the fintech service deliberately inflated revenue in its reporting, carried out fake transactions and carried out money transfers through subsidiaries.

Then Wirecard denied all accusations and even sued the FT – the company’s management accused journalists of collusion with investors playing to reduce the value of shares. The company was even supported by the German financial regulator BaFin, which opened a case on possible market manipulation and banned short sales of Wirecard shares for two months.

Later, journalists from other publications were able to prove the existence of manipulations in the Singapore office, a not very big scandal arose, against which the shares of Wirecard fell by 30%. The company publicly announced that it had fired those responsible for the manipulation, and that ended the incident, and the share price returned to € 140 apiece. The service capitalization at that time amounted to approximately € 17 billion.

But FT journalists did not stop and continued to investigate Wirecard’s activities. As a result, they managed to find out a number of shocking factors:

The company again disagreed with the allegations and hired an independent auditor, KPMG. However, the company was also unable to confirm deals for 2016-2018, which accounted for a significant share of Wirecard’s revenue. The service was unable to collect enough documents to refute the facts set out in the journalistic investigations. The final nail in the lid of Wirecard’s coffin was Ernst & Young’s announcement that auditors were unable to confirm the presence of € 1.9 billion in the company’s accounts.

Soon the CEO of the company Marcus Brown resigned, then he was arrested and released on bail, and Wirecard shares fell to the level of € 1-2.

At the time of bankruptcy, Wirecard cooperated with hundreds of thousands of companies around the world, including large projects. Among them: Revolut, Tencent (WeChat Pay), Payoneer, Rakuten, Apple, Visa, MasterCard, China UnionPay.

After the Wirecard operation was frozen, many fintech services and their clients faced problems – people could not access their money. In particular, Payoneer users temporarily lost access to funds – Wirecard issued cards for this service. In addition, with difficulties faced users of the following services:

Analysts point out that not only the Wirecard management, but also the audience from Ernst & Young, who have not been able to detect fraud for a decade, are to blame for such large-scale problems.

What does all this mean for investors

The Wirecard scandal led to a very rapid depreciation of the shares of the company, which was listed on the stock exchange and was included in the respected European DAX index. This situation has once again shown the risks associated with exchange-traded investments, the importance of diversifying the investment portfolio, as well as the use of instruments with improved control over these risks.

In particular, it makes sense for novice investors: 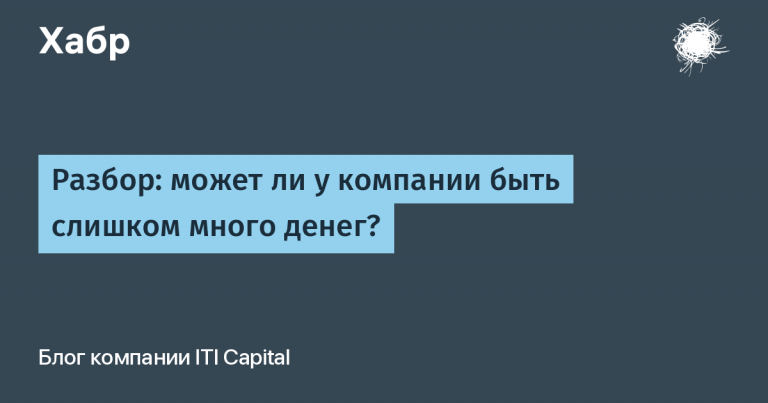