Even a non-musician has heard something about the terms “major” and “minor”, which denote funny and sad melodies. But what does the mood caused by listening to music depend on? We’ll figure out.

An example of a different mood in the same melody

The principle “it is better to see once than hear a hundred times” does not fit in our case. An article about sound, but with pictures instead of sound, this is nonsense. Although many musical articles on the internet sin with just such an approach.

For listening we will use an online sequencer. In it, you can use the mouse wheel to change the scale of the pianorola, you can select a track on the left in the list, and you can drag the workspace with the mouse. The most important button is Play in the upper left corner.

Here is the famous Jingle Bells. This is a major melody, it sounds like this:

The same melody, but in a minor key:

Even a child can immediately tell that the melody is the same, but the first option is funny, and the second is sad.

What does this mean? This suggests that the emotional perception of music is objective. It is independent of the listener.

How a person perceives sounds

It doesn’t matter to the monkey how many percent of the green is in the banana. But finding out on which of the two trees the bananas are greener, in order to choose which one to climb, is already a matter of survival.

This applies to all senses, including hearing. A person, like any animal, can easily hear the difference between two sounds.

Usually, the musical relationship between sounds of different heights is explained something like this:

very interesting, but nothing is clear.

A more mundane explanation – a person perfectly hears the components of the harmonics of sound.

… an oscillating (sounding) body vibrates not only along its entire length, but also in all parts, which generates additional harmonics that add up to the fundamental wave
… generated overtones are quieter[источник не указан 190 дней], since in addition to the frequency of oscillations, there is also the concept of their range, the amplitude is the loudness

Let’s consider the influence of harmonics on the example of a conventional guitar. It is convenient because the string can be measured with an ordinary ruler and the calculations can be checked on a calculator.

As you can see from the picture, the largest (and loudest) string pieces correspond to certain fretboard nut.

For example, 2/3 of the string will correspond to the 7th nut. And two sounds, one of which has a frequency 2/3 lower than the second, will be perceived by the human ear “together”.

The more large pieces of an oscillating body (strings) coincide in two sounds, the more “similar”, “coincident”, “consonant” they look to a person.

Apparently, this connection was fixed in the course of evolution, since it is vital for animals to determine by ear whether this is the source of a sound or several different ones.

Why are there 12 nut frets in half of a guitar string, and only 7 notes in music?

Large parts in 1/2, 1/3 and 1/4 are loud, perceived very closely with the fundamental frequency of the main, low sound.

We look at the intervals 4/5 and 5/6 (i.e. the third). They are large enough, which means they are loud and clearly distinguishable by ear. But the frequencies of their sound are close to each other.
This means that they affect a person in a similar way. But the one that is lower in frequency, the minor (“lesser”), makes the music “sad”, and the major (“big”), high – cheerful.

Even a frog understands that everything big is bad, it is potentially dangerous. Everything small is good, you can eat it. The brain correlates the major and minor thirds in the melody with positive and negative emotions on the same principle, it is laid down at the level of reflexes.

The same applies to intervals per second, sixth and septum. But their harmonics are much quieter than the main ones and may simply not be regarded as full-fledged in the melody.

Influence of minor sounds on harmony

You can consider minor harmonics using the example of the “tritone” interval. It always sounds bad. very far from coinciding with the main tone. These are pieces in 1/45 of the main tone, an order of magnitude smaller and quieter than the main ones.

This is how Jingle Bells sounds if all fifths are replaced by tritones (in textbooks this is called the “Locrian” mode):

the melody is recognizable, but it sounds somehow tense, unnatural.

Music theory is based on physics and anatomy. 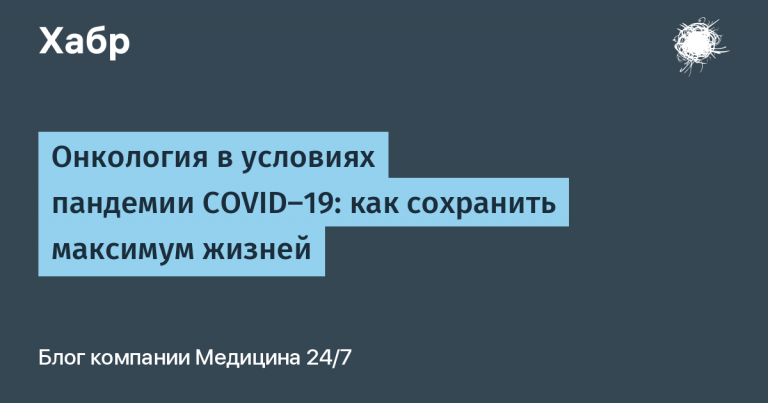