Why, if we buy a bond from a solar power generation business, we can assume that our money is driving CO2 emissions reductions?

At first glance, it seems that only the money of those who initially invested the capital is the reason for the existence of this business. And as a consequence, only these primary owners are the reason for the positive changes that have occurred as a result of the construction of the station.

However, let’s pretend that I am the founder of the firm. After founding a company, I immediately sell my share to another person. And already in his possession, the construction and operation of the power plant is carried out. It turns out that although I was the primary source of money in the project, its implementation and operation takes place under the ownership of another person. Is it really possible to say that it is me who is the full recipient of all the benefits from the created asset?

We do not have any problems with this question when we reason in the logic of making a profit. The owner gets the profit. It does not matter who founded the company, the owner of the capital is the recipient of the benefits from the operation of the enterprise.

Also, we do not have any problems with attribution of responsibility for harm. If a chemical plant pollutes the river, then we address questions to the business and, ultimately, to the owner of the capital. This is his responsibility and through fines and public pressure it is his loss. All of these problems are not the founder’s problems.

It turns out a strange thing that the founder seems to be responsible for the fact that some business was launched, but not responsible for how it lives after the launch, if he is no longer the owner. If the current owner receives profits, losses and responsibility, then he also owns positive effects from the business, such as reducing CO2 emissions.

Lender’s share in the positive / negative effects of the firm

It seems that the shareholders have been sorted out. They are responsible for both the profit and the positive / negative effects of the enterprise. What about creditors? Most companies do not work only with the capital of shareholders, usually there is always a volume of loans. The enterprise will not be able to operate without the capital of the creditors.

Lenders differ from shareholders by special conditions for dividing the results of the enterprise’s work. They qualify for a fixed return on capital invested, but do not claim the total return.

Tk Capital of creditors is the reason for the operation of the enterprise, then they also bear part of the responsibility for positive or negative consequences. Although their economic responsibility for the financial realization of risks is limited, it still exists. If the liability is too great and this jeopardizes the payments to the creditors, then the creditors have the right to take control over the enterprise within the framework of bankruptcy.

Because of this, it is much more difficult for us to substantiate what proportion of positive-negative consequences can be attributed to the ruble of creditors’ money. You can think of two approaches here:

Approach 1: The source of capital does not matter

The source of capital does not matter, the creditor’s ruble and the shareholder’s ruble are the same in terms of positive-negative consequences. If you have 50 million rubles from shareholders in capital and 100 million from creditors, and the power plant saves 30 thousand tons of CO2 per year, then shareholders are responsible for 10 thousand tons, and creditors for 20 thousand tons. Simple, easy, understandable, but does not take into account the nuances.

Approach 2: Whoever earns money is a sneaker

Those who receive salaries, taxes (states), payments to creditors and income of shareholders constitute the circle of people who benefit from the firm. And they are all responsible for the positive or negative consequences of the firm’s work.

The same can be said about positive effects. If above I wrote an example of a profit and loss statement for a solar power plant that saves 30 thousand tons of CO2 per year, then the distribution of this environmental benefit:

This approach makes it possible to take into account and distribute the effects more equitably among the participants in the process, but it is also more difficult to calculate, since information on profit and loss is available mainly within the framework of public companies.

Today, more and more green bonds appear, which clearly impose requirements on where the money from the loan will go, which allows me, as an investor, to estimate what share of the total investment can be attributed to my account, but this does not take into account the nuances that I outlined in the second approach.

The issue becomes even more complicated if the bonds are used to refinance part of the project, within a large holding, where it is not very clear where the borders may lie and how income is distributed between the beneficiaries of this project. The approach through capital investment in this sense is rougher, overestimates your contribution, but it can help you in assessing priorities in impact investments – it is more logical to invest in those projects where the effect on the ruble of your debt / shareholder’s share will be more beneficial.

Other articles on the topic of green investments:

What is impact investment

Analysis of the effects of green bonds in France

My channel in TG on the same topic: https://t.me/dtk_impact_investing 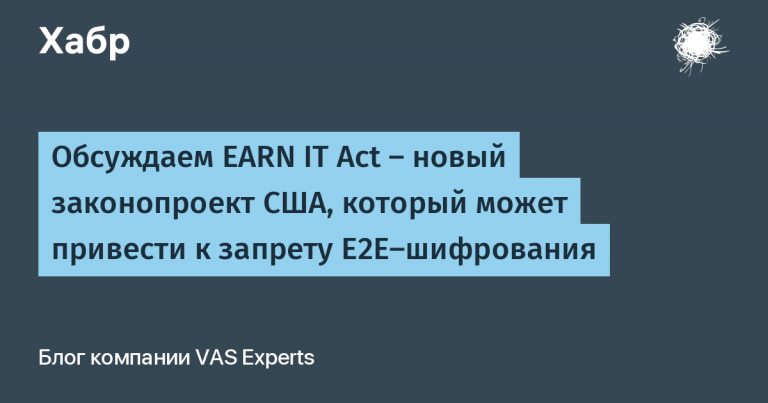