The originals of many musical instruments have not survived to this day. However, this does not stop enthusiasts restoring them from descriptions in books, from images on coins and frescoes. Let’s talk about such projects – the Indian harp and the battle horn, which were noted in the comics about Asterix and Obelix.

Pythagoras is considered one of the founders of the musical structure. According to legend, his interested the sound of blacksmith’s hammers – instruments weighing two and four kilograms were in tune. The philosopher continued to study the phenomenon, but using his own gadget as an example – monochord… He was an ordinary wooden block with string, the tension of which was adjusted by the pins.

In the course of experiments, Pythagoras discovered the relationship between string length and consonant intervals. So the invention helped to lay the foundations of musical theory, and for many years used as a teaching props. Interestingly, with the help of him, the philosopher even tried to explain the structure of the universe. He presented it is like a huge monochord with a string stretched from earth to heaven. At the same time, all the planets moved along the trajectory and formed harmony. The theory was named “harmony of spheres“.

Later, the principle of operation of the monochord formed the basis many instruments – polychord, psalterium, harpsichord and even a piano… At the same time, the monochord itself continues to attract the attention of music enthusiasts in our time. They collect own versions of the tool, increasing number of strings, arrange concerts and conduct meditations… Some music teachers generally suggest return monochord in the educational curriculum of schools and universities, so that students better understand the connection between music and mathematics.

More than two thousand years ago in India, they played on yazhah… These are the harps that gave the shape of fish, peacocks or mystical creatures such as yali… However, not a single original instrument has survived to this day – only descriptions in the literature and elements of ancient sculptures… You can find reproductions in museums, but it is quite difficult to use them, so some enthusiasts recreate them from scratchto try playing a forgotten instrument.

This process, of course, can hardly be called simple. In theory, you first need examine surviving literature Sangam periodto find information about your Yale device. However, this is almost impossible to do. In one of the situations, the amateur found a description of the design and production methods only in the book “Yazh nool“Published in 1947. When restoring the instrument, Luttier made several modifications. For example, he cut the resonator from red cedar, instead of breadfruit to facilitate construction. To secure the goatskin over the resonator, the enthusiast used a system of clamps and brackets.

Tharun Sekar also learned to play the yazh from scratch and has already performed a part on it for In Frame Magazine – listen can be on YouTube… He wants as many people as possible to learn about the Indian harp and other forgotten instruments – now he restores “five-membrane” drum.

Another ancient instrument that was brought back to life is called carnix… It was used by the Celts around 200 BC. It looks like a curved three-meter pipe. At one end of it there is a mouthpiece, and at the other end there is a bell in the form of an animal’s head (for example, a wild boar or a dragon). Karniks made a harsh sound, so the instrument was used to intimidate the enemy in battle. This fact even reflected in the comics about “Asterix and Obelix”.

Not a single specimen has survived to our time – archaeologists found only fragments all over Europe. In 1991, musician John Kenny and blacksmith John Creed teamed up to recreate several carniks. They used parts as references. instrument found at Deskford, and minted coins with the image of a pipe. First version turned out not in the best way, since non-original alloys were used in the reconstruction process, but on the second attempt the experiment was recognized as successful. Tool today can see at the National Museum of Scotland.

Thirteen years later, a musician restored another carnix found in the French village of Tintignac. One copy of it was received by the European Archaeological Project – EMAP. On behalf of the organization John Kenny is reading lectures about these musical instruments, plays concerts on them – he even recorded a thematic album Dragon voices…

Additional reading – in our “Hi-Fi World”: 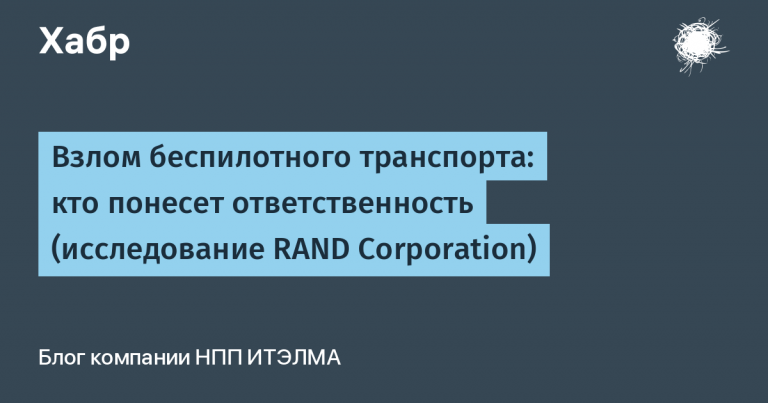