Skip to content
For the "weekend reading", we picked up materials on the records of the music charts, the triumphant return of the Winamp media player and how the audio formats have changed over the past 100 years.

History of the music industry

More featured selections from our blog:

“Rhythm games worth knowing”: which projects put on sound and made it part of the genre

“Read if you like to listen”: books for those who are not indifferent to music 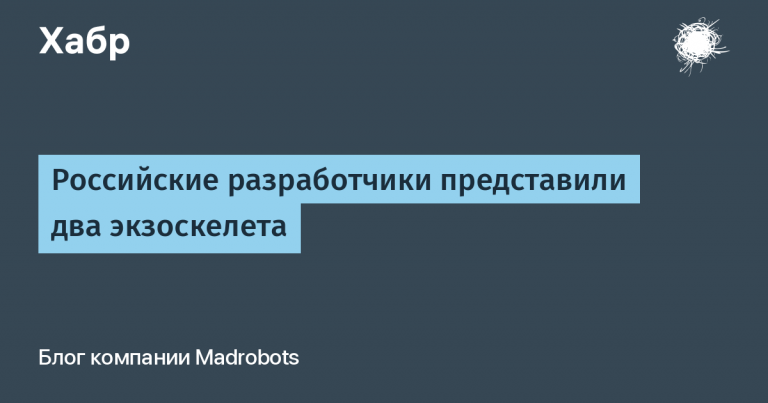