October 20 at 18:00 Moscow time we are holding a webinar “Flutter vs the technology you write on: what’s the future?”

Let’s discuss what Flutter is, what prospects it has, what projects it is suitable for, and whether it is worth switching to Flutter from other technologies.

Flutter is a cross-platform technology from Google and the reason for frequent holivars: some admire it, others criticize it.

We at Surf were one of the first in Russia to use this technology in development and have implemented large e-commerce and banking projects on it. Among them are applications for Rosbank, the Rigla pharmacy chain and KFC restaurants.

Let’s tell you what Flutter is in business and whether it is worth paying attention to.

What shall we talk about:

Android to Flutter. How to recognize technology that will fire

Flutter / Android developer, team lead, speaker and technical evangelist at Surf. Founder of Flutter Dev Podcast. One of the organizers of the largest Russian mobile conference Mobius, as well as the leader of the regional IT-community GDG Voronezh. He has 14 projects under his belt, including Rosbank Business (Flutter), SBI bank (Android), MDK (Android).

Artyom Zaitsev, head of the Flutter department of Surf

In the past, Android developer and team lead. Progressed from trainee to head of. I fired up a cross-platform out of desire, finally, not to be tied to a specific OS. Co-host of Flutter Dev Podcast, speaking at conferences. He had a hand in many projects, including Magnit, MDK, KFC.

The path from a harsh enterprise to Flutter

He was engaged in the automation of petroleum products trade. These were server-side solutions in C #, later in Java Spring. Desktop interfaces in Delphi and C ++ / Qt. Embedded solutions in C / C ++ using Atmel microprocessors or hardware platforms with embedded-linux.

Later he became interested in mobile development. When I finished the project for Android, I thought about developing the same application for iOS. In the process of searching for materials, I found out that Flutter was recently released. Concentrated on studying it. After some time, I got to work at Surf – and already took part in the development of the Rosbank Business application on Flutter.

From game dev to Flutter

Before mobile development, he worked in game development for 5 years. During this time, I managed to try many technologies – both client and server. I got carried away with cross-platform mobile development and realized that this is exactly what I was looking for all the time. Now he is actively working on the KFC project. Periodically writes articles on development in Flutter, shares his experience and knowledge with the community.

What fascinated Dart with a developer’s full stack

In the past, full-stack Java / Spring / Android, hardware solutions and protocols, application systems for automation and monitoring of technological complexes. Adheres to “broad” views on development. Language agnostic (Java, TypeScript, Dart). Dart 2.x and Flutter fascinated with the possibilities: multiplatform, performance, native compilation. Almost 2 years ago I changed my specialization and have never regretted it. Works on an e-commerce project.

To participate in the webinar, fill out registration form… We will remind you of the webinar a day and an hour before the event and send you a link to the broadcast. 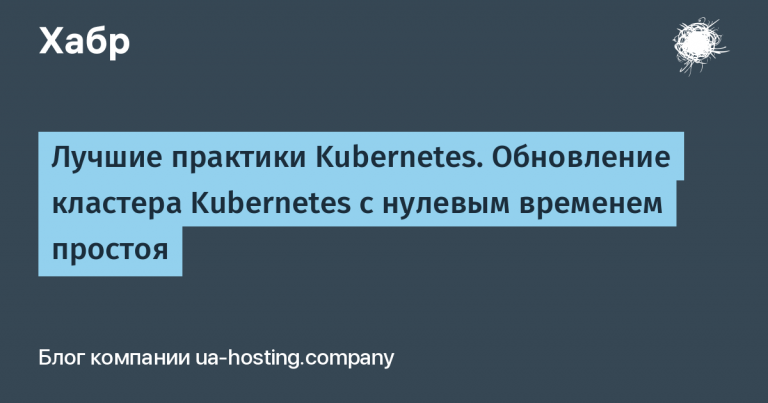