Skip to content
For what just did not sue electronics manufacturers, for touch screens, for the shape of devices and parts, the use of certain materials and technologies, functions and ideas. It’s time for headphones. The pioneer of mass production of home stereo headphones, Koss, has found its wireless headphones patent infringed.

The company’s lawyers believe that US patent No. 9,729,959 and related patents held by Koss give the company the exclusive right to manufacture wireless headphones operating in the user ecosystem, while others should pay royalties to Koss, lawyers say. The aforementioned patents (only 5 documents appear in the lawsuit) were used by the company in the 2000s, but the products associated with them did not have commercial success. Koss hopes to recover financial losses from patent infringement. Under the cut, more about the dispute, which could turn into a real patent war against all manufacturers of wireless headphones Koss.

A bit of history

It is known that Koss is the ancestor and pioneer of the headphone structure. It was they who came up with the idea of ​​using stereo headphones not as a specialized device, but as a household gadget. It is the Koss SP / 3 headphones that are recognized as the world’s first household stereo headphones. We can say that Koss is known for the explosive development of portable sound. This segment was initially based on the company’s ideas and technological developments. Koss SP / 3 appeared in 1958, while their production did not stop until the 70s. These and many other Koss headphones have become benchmarks for their time, some models still represent collectible value.

It is only natural for a company with a reputation as an innovator and pioneer to find it difficult to endure periods when their fame is lower than that of younger and less deserved competitors. Fame is money. It is all the more unpleasant when a competitor creates something similar to your development ten years ago and manages to make good money on it, while the similar idea of ​​an older and more experienced company that appeared earlier fails. This is exactly what happened with Koss Striva, an ecosystem where data transfer was organized via WI-FI.

It is Koss Striva that directly refers to US patent No. 9,729,959, which described the ideas and technical solutions implemented in this expensive and completely unprofitable project. Despite the advantages of high fidelity and enormous range, the Striva had a number of catastrophic disadvantages.

The latter included an extremely short battery life, 1.2 hours for an in-ear solution and 8 hours for a full-size solution. At the same time, Koss’s solution required the use of a special Wi-Fi transmitter, which was able to operate autonomously for only 2 hours in playback mode, negating the relative advantages of autonomy of the full-size version.

The parameters presented were insufficient even for 2012, in which the official release of the device took place, not to mention a later time. In addition, the cost of these devices with dubious advantages was quite biting: $ 500 for Striva Tap and $ 450 for Striva Pro. All this together buried the development of a seemingly promising project.

With all of the above, there are several circumstances that keep Koss’ chances of winning the case. For example, the Koss patents cover “methods for interpreting digital music received wirelessly from a digital music player. There is a patent for how music transmitted from an online service is received over a home wireless network. ” Interestingly, Striva Tap uses a true wireless form factor. Although Koss made no claims in this regard, the decision could also be disputed if Koss was granted a patent.

When filing a claim, Koss representatives use language that may indicate that the target of their financial and legal claims will not only be the apple company. So, the text of the claim reads:

“Apple and others are benefiting enormously from the ideas of John C. Koss and Koss’s commitment to those ideas for over six decades.”

It is likely that if the case goes well in court, greetings about patents will also fly to all of Koss’s big competitors. Almost all headphone manufacturers use similar principles (for example, Sennheiser, Beyerdinamyc, AKG; Bang & Olufset, Sony, etc.).

Thus, if a decision is made in favor of Koss, then, in theory, everyone else who makes headphones in a similar form factor and uses some kind of ecosystem that fits the description in the patent can fall under the distribution. From the claims and the situation itself, it seriously pulls absurdity, but Dura lex, sed lex. Sometimes, completely unreasonable claims about ideas and solutions that practically hang in the air, from the standpoint of patent law, are quite legitimate.

The essence of the claims

In the lawsuit, Koss literally states: “Koss has suffered as a result of Apple’s success in the headphone market, driven by innovations developed and patented by Koss. Apple must be liable to Koss in an amount to compensate for the loss of profits, which by law cannot be less than reasonable royalties. “

According to the documents, representatives of the companies met and discussed the issue four times before Koss went to court. Negotiations to compensate for a fair royalty stalled, and Koss decided to go to court to resolve this complex legal dispute. Apple has not publicly responded to the plaintiff’s claims.

As we wrote above, according to Koss, Apple is infringing 5 patents:

Legal patent wars are a common situation in the modern world. The number of nuances in patent law is so great that it is difficult to clearly determine the winner in advance, even in cases where the claims seem absurd at first glance. Considering that this is not the first time Apple’s lawyers have faced patent disputes, Koss will have to work hard. On the other hand, the benefits obtained as a result of a judicial victory are disproportionately higher than the legal costs in case of defeat. We would be grateful for your opinion on the dispute in the comments. Do not hesitate to wang, write who in your opinion will win in the legal conflict, are Koss’s claims justified? Will Apple be able to fight back and what are the reasons for refusal?

we we sell electronics, in our catalog many different things, including headphones… 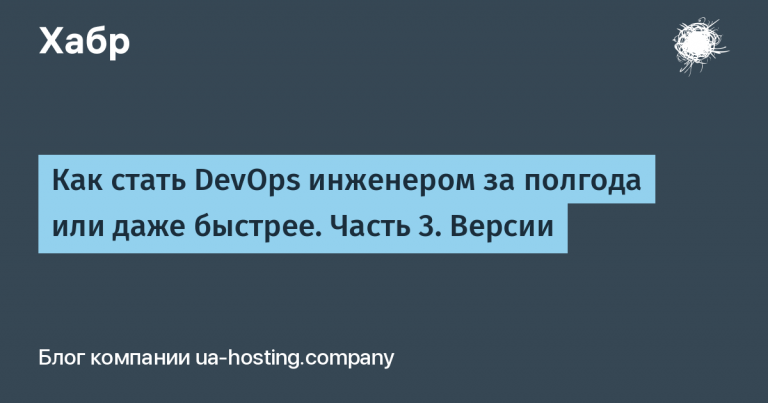 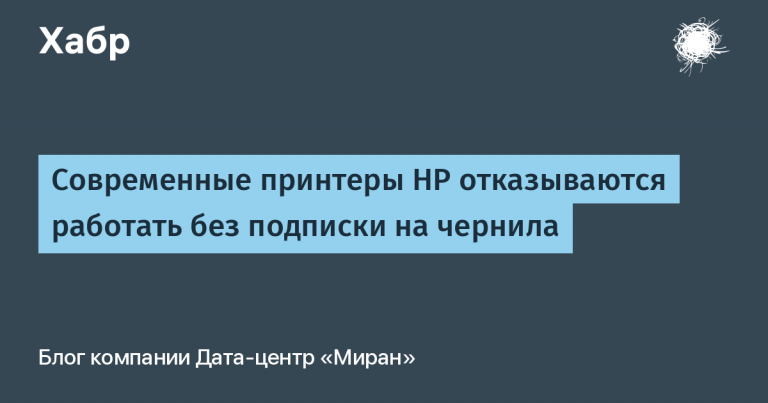