Last time we stopped at basic bundles, although one of its characteristics was as close as possible to today’s ones. We invite you to get to know them in more detail.

[24 990] Steinberg UR22C Recording Pack – option for recording in home studio format. The first thing that attracts attention in this kit is the ST-M01 condenser microphone. It is not sold separately from this bundle, so you can only hear opinions about it in reviews for the entire pack. Some experts celebrate the similarity of its filling with the Behringer C-1 from the previous selection, although outwardly the shirt looks more like AT2020…

It sounds capable compete with the first, but most likely will not pull competition with “audio equipment”. From other points – like a significant number of fellows in the class, the ST-M01 requires phantom power. It has a metal case, there is a three-meter XLR cable and a holder for mounting on a stand. The latter will need to be taken separately, as well as the pop filter, which is indispensable for calls, streams and recording of other conversational content.

“Ears” were included in the bundle closed. This is the ST-H01, a full-size, over-ear headphone with 40mm drivers and good sound isolation. To monitor the recording process and follow-up is what you need. But they cannot be found separately from the kit. The fact is that Steinberg specializes in the production of audio interfaces, and everything else for this bundle – apparently – orders from third-party contractors in small batches.

Of the potential drawbacks of these headphones, a non-removable cable is noted in the reviews.

The main element of the package is the UR22C USB audio interface with a 32-bit / 192 kHz DAC. For such an affordable set of devices, these are surprising and somewhat redundant characteristics. What is noteworthy is that the UR22C also has a DSP processor on board, which allows you to apply a number of effects for processing sound directly on your hardware and transfer a completely ready-to-use track to your computer – for example, for streaming.

In addition, there is a MIDI interface, Combo Jack and XLR inputs, D-PRE preamps, phantom power, two balanced outputs and a 1/4 ” TRS headphone output. Computer connection – via USB-C, there is compatibility with 2.0, 3.0 and 3.1. Includes a USB-A-USB-C cable and another XLR-XLR. Compared to the options for external audio interfaces from the previous collection, Steinberg UR22C is much more massive [1 кг] and a little more voluminous [159 x 47 x 159 мм], but from the point of view of possibilities – this is a real find.

Notable from a user experience point of view is the volume control on the dedicated headphone output. Other bonuses include a key for Cubase AI.

The sound of M7 records is not inferior to the Behringer C-1, but up to models like Audio-Technica 2020 and a little older “audio equipment” with USB connection – ATR2500x – M7 can reach only with the help of the audio interface supplied with it in the bundle.

With headphones – a similar story. Included in the pack is an available full-length, all-round HD7 model [4447]… It is considered semi-open, and due to this approach, the developers managed to reduce the weight to make this pair most suitable for long sessions and many hours of audio processing. On the other hand, a condenser microphone may well pick up a rather loud “minus” if it plays in headphones during recording, although with this model the probability of such an event is still minimal.

The speakers here are decent for “ears” from the basic price segment – 50 mm. The cable is 2.5 m long, this length is enough for smooth maneuvering in the workplace, or using headphones to listen to music while relaxing. The case is made of flexible plastic and is sturdy enough so you don’t have to worry about it.

The centerpiece of the bundle is, of course, the audio interface. This is the PreSonus AudioBox iTwo with 24 bit / 96 kHz ADC / DAC, two XLR and TRS combo inputs for microphone and musical instrument, plus two TRS outputs and a MIDI interface.

In the image above, there are two stereo TRS outputs, a MIDI in and out, and a USB port. In general, the device is compatible with both MacBooks. [Core Audio]and with ASIO-interfaces for Windows systems. The manufacturer also declares support for iPad and the ability to transfer data to a tablet for processing in Studio one [ключи выдают сразу после регистрации устройства на сайте компании] and subsequent translation of the result to a computer. However, this point requires clarification during the purchase process – for the latest operating systems on mobile platforms, this option may be available only after the release of a software update on the vendor’s side.

An important “plus” is the ability to adjust the level at the headphone output.

The dimensions of the iTwo are medium [43,5 х 135 х 192 мм]… It does not require significant space on the table and weighs only 620 g. The body is made of aluminum, but without design frills.

Other collections on the topic of acoustics on our Habré:

We have on Habré: a couple of available bundles with audio recording devices. 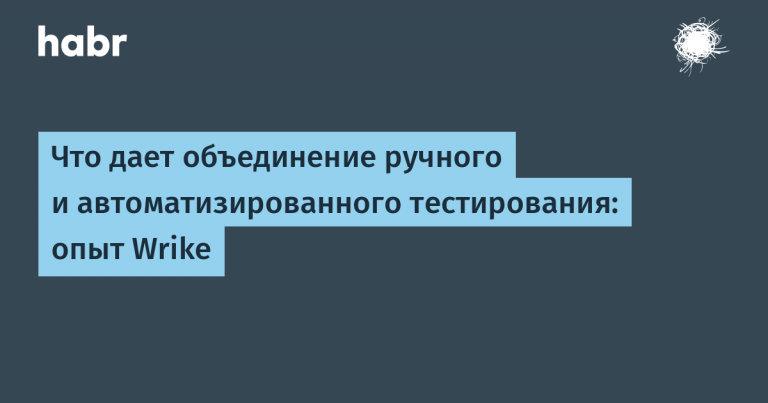