This has never happened before and here it is again.

It is worth noting that the announced increase is far from the first. So, at the end of last year, the Taiwanese Taiwan Semiconductor Manufacturing Company (TSMC) notified its customers about a price increase of 10-20%. Price tags have gone up on CPUs, GPUs, SoCs, and controllers.

All this brought tangible profits to the manufacturer, since, according to open sources, TSMC’s 5nm and 7nm processes brought 49% of the company’s revenue of $ 13.29 billion in the second quarter of this year. This is approximately $600 million in additional revenue in the first quarter of 2022.

, the component and process price hikes announced last year would boost the company’s revenue by more than $1 billion. But there seems to be only one beneficiary here, and that’s TSMC itself. For everyone else, this means an increase in the cost of production of various devices and, most likely, a drop in the profits of manufacturers of these devices.

Despite this, order volumes for chips are growing, so much so that in some cases the lead time for these orders has increased to 17 weeks. The company’s customers, and these are the largest corporations in the world, literally stand in line, looking forward to the completion of their orders.

Representatives of Taiwan Semiconductor Manufacturing Co. (TSMC) officially notified customers about the price increase for various components by 5-9% by 2023. The increase affects almost all of the company’s products. Like last time, TSMC will receive an additional income – it will increase by about a third. CAGR will increase from 15-20% to 35%.

As far as it was possible to judge in the spring of 2022, the deficit for components began to gradually decrease, in particular, due to the geopolitical situation. But, as it turned out, the downward trend concerned consumer electronics. But the corporate sector continues to increase momentum. We are talking about deploying a 5G infrastructure, increasing the number of data centers, and growing demand for high-performance equipment.

TSMC is trying to bring additional production capacity into operation, which requires funds. About $40-70 billion has already been invested, and the company is trying to cover its own costs – of course, not at its own expense.

According to Nikkei Asian Review, the company’s customers did not even immediately believe in the upcoming price increase. Many considered this disinformation, after rumors about the increased price tag spread. But this was followed by an official statement that took a number of corporations by surprise, because this is the second price increase in a year.

Vendors believed that as the demand for smartphones, TVs and PCs began to decline, TSMC’s services for the production of components for these systems would gradually become cheaper. But no, the company did the opposite. And this despite the fact that previously TSMC raised prices only in case of emergency, and in many cases, the Taiwanese manufacturer also offered discounts to large customers as production expanded using one or another lithographic technology.

How will TSMC use the windfall?

As mentioned above, to expand production capacity, as well as the development of new technologies. So, the company announced back in April that it was going to release the first 2-nm chips by 2026. Test elements are planned to be produced around the end of 2024, with large-scale production starting a year later. This means that the first chips of the new type will be available to customers in 2026.

The release of chips is not a fast business, since the cycle time for manufacturing processes is very long. So it will take a lot of time to establish serial production of 2nm chips.

To begin with, TSMC plans to build a factory that will be tailored for the production of 2nm components – it will be built near Baoshan, Hsinchu County, Taiwan. The factory project was approved back in 2021. $44 billion has been allocated for its construction, and the distribution of funds will be carried out in four stages. First, the factory building will be built, around the middle of 2023, and then the equipment will be installed and launched, already somewhere by the middle of 2024.

By the way, the company is building new facilities in the US, but recently the founder of TSMC criticized own company’s plans, stating that chips made in America will be about 50% more expensive than similar items that are made in Taiwan itself. He also added that U.S. chip production is unlikely to become self-sustaining, making it harder for local manufacturers.

Be that as it may, the problems of the semiconductor industry are clearly not over, more and more negative factors are constantly appearing. Of course, we would like to hope that the forecasts of experts will come true and most of the problems will come to naught or weaken by the end of 2022. But, this is in an ideal situation, and the reality is now somewhat different. 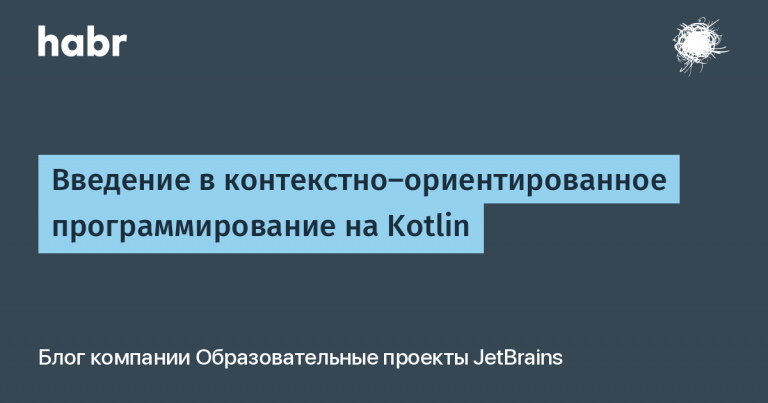