In late March, the computing center of the Moscow State University named after M.V. Lomonosov Moscow State University and the Interdepartmental Supercomputer Center of the Russian Academy of Sciences for the thirty-fourth time published a rating Russian supercomputers, which provides information on domestic machines with the highest capacities. Below you will find a general summary of the changes over the past six months.

First of all, it should be noted that the negative dynamics that was observed in the last issue turned into positive ones: the capacities began to grow again. From the 19.8 PFlop / s recorded last time on the Linpack test, the total performance increased to 20.2 PFlop / s, thereby exceeding the figure of not only thirty-thirds, but also thirty-second editions. The total peak performance has also increased: now it is 30.9 PFlop / s (in the previous edition – 29.9 PFlop / s). Finally, the threshold for entering the rating was set at 69.6 TFlop / s against 56.95 TFlop / s in the previous version.

From the point of view of changes in the composition of the participants, the half-year passed quite calmly. The three leaders remain the same:

At the same time, a new participant appeared in the top ten: an upgrade of the PetaNode 1.2 Cluster system (developed by Computer Ecosystems LLC) allowed it to rise from fifteenth to ninth place due to a strong performance increase – from 211.6 TFlop / s to 420.1 TFlop / s … The supercomputer cHARISMa, installed at the Higher School of Economics, also continues to move upward: over the previous months, its capacity increased from 568.5 TFlop / s to 653.7 TFlop / s, which ensured a move from seventh to sixth.

Two developments made their debut in the rating this time. System “Lobachevsky, segment A100” from the group of companies RSK, installed at the Nizhny Novgorod State University named after N.I. Lobachevsky, started from twenty-seventh place. The supercomputer “Oleg”, created by Lenovo and located at the Skolkovo Institute of Science and Technology, is ranked thirty-sixth.

A number of small changes can be noted in the technical equipment of the best supercomputers. The number of hybrid machines using accelerators for computing has increased by one – now their total number is 27. On the contrary, the number of developments based on Intel Omni-Path technology has decreased: there are only 5 of them instead of the previous 6. Intel processors (used in 48 systems), InfiniBand communication networks (used in 32 systems) and Gigabit Ethernet (used in 8 systems).

In terms of the use of supercomputers, science and education remain the most popular areas – the number of systems involved in them has grown from 26 to 28. In some other areas, on the contrary, there is an outflow: the number of supercomputers used in applied research has dropped from 8 to 7, and the number systems focused on industry – from 2 to 1. Most of the industries are currently represented by single specialized developments: for example, the climate modeling is carried out by the PetaNode 1.2 Cluster supercomputer, the NOVATEK STC systems are used for tasks related to geophysics, the PTG supercomputer is engaged in seismological calculations. hpSeismic and so on. 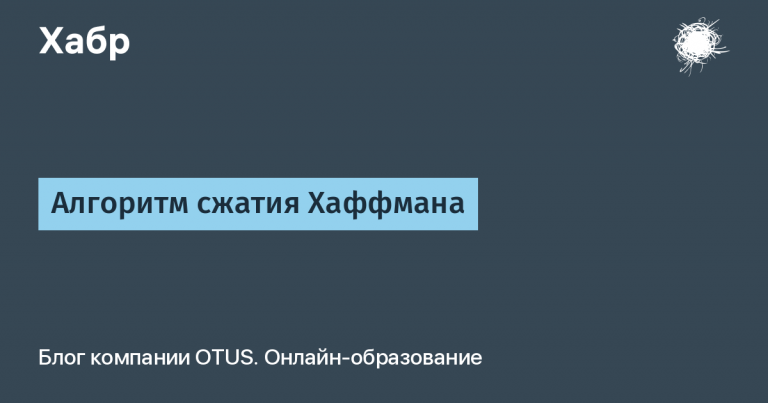 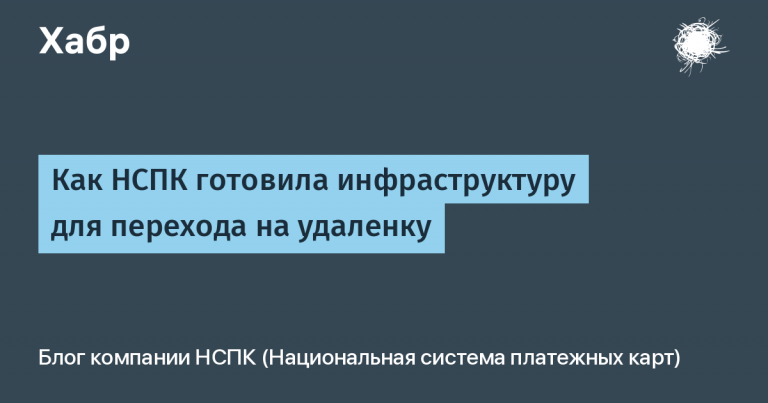