The end of the year is the right time to forecast which business promotion tools and approaches will be effective in the near future.

Email marketing is an actively developing field, a lot has changed here in a short period. Let's talk about what you should be prepared for when preparing mailings in 2020.

1. The spread of AMP technology

AMP (Accelerated Mobile Pages) technology was originally developed to accelerate the operation of mobile versions of websites. However, then experts at Google adapted it for use in emails. Why is it important?

With the help of AMP, the creation of truly interactive letters has become available. Now messages can include galleries with scrolling images directly in the letter, forms, product cards with the ability to purchase from letters. Some of these things could have been realized before, but for the most part with the help of various “crutches”. Now, marketers expect to get a new global tool to increase subscriber engagement.

You need to understand that not everything is so smooth with AMP: so far only a few mail providers (Gmail, Yahoo, Outlook and Mail.ru) have fully or partially used the technology. In addition, to create AMP versions of letters you need to learn a special markup language. Also, quite stringent requirements are now imposed on the senders of such letters: in order to send AMP mailing to subscribers with the addresses of the Gmail mail service, you need to have a very high reputation and submit an application, which will be considered separately.

Despite the difficulties and the limited ability to use AMP technology at the moment, email marketing experts consider it as a very promising tool. In fact, he came to the field of email only this year, and in the next there is every chance to see a deeper penetration of AMP technology and the expansion of opportunities for its application.

2. Active use of artificial intelligence and machine learning

In 2020, the trend will continue to achieve maximum relevance. The fan mailing list model is becoming a thing of the past; now you can achieve much greater efficiency only by sending the right messages to the right people at a convenient time for them.

For example, today DashaMail has implemented a smart approach to automatic testing of newsletters using AI and machine learning. The method is called Gestalt testing and differs from the traditional A / B / n approach to hypothesis testing.

As part of the Gestalt tests, the system automatically sends batches of letters with various topics (differing in content and emotional coloring) to groups of subscribers and measures indicators. The more efficient a particular option is, the more traffic it receives. Thus, it increases the efficiency of mailing. At the same time, rebalancing is carried out “on the fly”: if some option starts to show better results, it gets more traffic.

Gestalt testing allows you to take into account the fact that the recipients respond better to personalized and emotionally colored messages than to dry text. On average, an increase in the rates for opening mailings with Gestalt tests is 20%.

The use of machine learning and artificial intelligence in mailings really works, which means that in 2020 we will see more implementations of these approaches.

3. The threshold for entry to start email marketing will be reduced

Despite the fact that e-mail is by default a democratic tool that is accessible to everyone, the creation of truly beautiful letters until recently was not the easiest thing. The layout of the mailings was a rather complicated process, which increased the threshold for entry to start email marketing in business.

Recently, the situation has begun to change. There are systems for creating mailing lists – with convenient editors that people without layout skills can use.

The situation is developing by analogy with websites. Initially, to create even a small site, you had to know HTML, CSS and have programming skills. Later, landing page designers appeared, with the help of which you can "assemble" a beautiful page without development and layout skills.

For example, in the DashaMail editor, you can create letters both on the basis of ready-made templates, or independently, from scratch. In a couple of clicks, you can add rollover and hover effects – they increase the level of interactivity and increase conversion.

Another convenient tool is smart objects in the editor. In fact, these are letter elements with blocks (picture, text, button, etc.), the data for which is “pulled” from external sites. For example, this way you can include in the letter a gallery of goods from the online store with prices and discounts that are transmitted in real time from the site.

A couple of years ago, to create a letter with a complex structure, effects and dynamically loaded information, a developer and typesetter were needed. Today, this can be done without great technical skills, and next year the trend for the wide availability of email marketing will continue to develop.

4. The emergence of new opportunities through synergies with other communication channels

At the dawn of the rapid development of social networks, it was widely believed that they would eventually kill email. In reality, it is email that remains one of the main channels of business communication with customers, along with the telephone.

E-mail not only maintains its position, but also strengthens them – due to synergies with other communication channels. For example, with social networks.

Today, email newsletters not only allow you to send emails, but also enhance the effect of mailing with the help of targeted messages in social networks. So, the DashaMail service provides the display of advertisements to newsletter subscribers who have accounts in the networks supported by the system. Thus, it is possible to additionally work on various segments of the database, including those depending on the behavior of the subscriber in the newsletters.

5. The mobile segment will be even more important.

The figures impartially indicate that in 2020 it is necessary to pay even more attention to the preparation of mobile versions of newsletters. According to statistics, in recent years mobile traffic has exceeded desktop.

There are many studies that confirm that on mobile devices the rates of opening emails are higher than on the desktop. Therefore, not paying attention to the mobile version of the newsletter means consciously reducing its effectiveness.

How to create a fully responsive email? Use editor functions aimed at creating high-quality mobile versions of letters. For example, in DashaMail you can configure adaptability in the system separately for the desktop and mobile versions of the message: headers, button texts, font size and content in different containers are adapted. As a result, the conversion of letters increases.

If an element is not intended for viewing on mobile devices, you can simply hide it. The templates themselves also change: if the desktop layout works well with staggered images and text, then in the mobile version of the letter, you can use the option with sequential alternation of images and text.

Email marketing remains one of the most effective channels of business communication with potential and existing customers. This tool is developing, new opportunities are appearing, the entry threshold for starting using mailing lists is decreasing.

In 2020, creating high-quality, beautiful, effective mailings will become even easier. This means that the popularity of email marketing will only grow. In addition, the development of AMP mailings opens up a wide range of experiments for marketers who are not afraid of introducing new products. 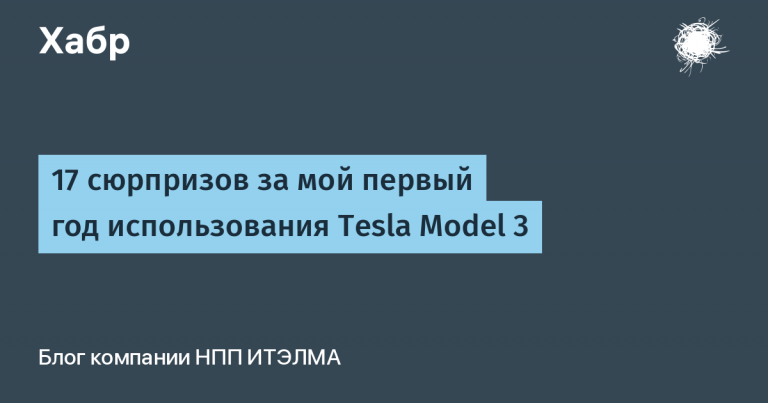