The English language is constantly changing. It is a means of communication and it is gradually being transformed to please the convenience of the people who speak it.

And today we will talk about the mistakes and inaccuracies of native English speakers, which are now so widespread that they have practically become the norm. Go.

In Russian, double negation is considered a standard norm and the phrase “I don’t hear anything” sounds quite natural and grammatically correct.

In English, double negation can cause confusion. Because historically, in this language system, minus by minus should give a plus.

Let’s take an example straight away.

I didn’t see nothing.

Actually, one of the reasons why double negation was not used before is confusion with the meanings. Indeed, without additional context, it is extremely difficult to understand what role the second negation plays – strengthening the first or changing the meaning to a positive one.

Today this rule is almost completely ignored. In colloquial English, double negation occurs quite often – and only for reinforcement.

Dictionaries and textbooks are already responding to this trend. For instance, there is an article on Grammarlythat double negation is an unofficial variant of the language and not a grammatical error.

As a musical example, consider the Rolling Stones’ song “Satisfaction”. Notice the phrase “I can’t get no satisfaction”.

Preposition at the end of a sentence

Some grammatically correct sentences in English seem very strange and unnatural to students.

Which journal was your article published in?

In which journal was your article published?

In which magazine is your article published?

The thing is that the latter is considered grammatically correct. But for many students, starting a sentence with a preposition is even stranger than ending it.

The first option is considered conversational, it still cannot be used in official documents, but in dialogue or in correspondence with an acquaintance or colleague, it is quite acceptable.

The rule is very old, dating back to the 17th century. It was created by the linguist Joshua Poole, who wrote that “In English, words should be arranged in their natural order”…

Gradually they began to move away from it only in the XX century. And newspapers became the first mouthpieces of the new grammar. Gradually, such a colloquial spelling ceased to be considered a mistake, and now it is completely accepted as an informal version of grammar.

Students learn the rules for constructing questions in English in the first few weeks of classes.

There are five types of questions in total, but we are only interested in one of them – general. You can answer “Yes” or “No” to them.

And to remember all five types of questions and the rules by which to build them correctly, watch this video:

Word order in general questions is pretty easy to remember. First you need to put the auxiliary verb do in the desired form, then the subject and the main verb. And then everything else.

By the very form of the proposal, it is already clear that this is a question. It is impossible to read it otherwise.

In colloquial English, the auxiliary verb is often omitted. There remains an affirmative sentence, but with an interrogative intonation.

Or even shorter: “Like it?” If there is an interrogative intonation, then the question will be clear even in this form.

Questions without auxiliary verbs are still considered grammatically incorrect. But the native uses them so often that even the Grammar Nazi has to put up with it. In spoken English, you can safely omit do or its forms in the question – and you will be perfectly understood.

According to English norms, fewer should be used with countable nouns (for example, friends, animals, books, rooms), and less with uncountable nouns (money, rice, water).

This rule was described as early as 1770 in the Merriam-Webster dictionary:

As far as we have been able to discover, the received rule originated in 1770 as a comment on less: “This Word is most commonly used in speaking of a Number; where I should think Fewer would do better. ‘No Fewer than a Hundred’ appears to me, not only more elegant than ‘No less than a Hundred’, but more strictly proper. ”

As far as we can find, the accepted rule originated in 1770 as a commentary on the word less: “This word is most often used, applied to quantity, where I think fewer would be better.” ‘No Fewer than a Hundred’ seems to me not only more elegant than ‘No less than a Hundred’, but also more correct. ”

The remarks of Baker, the editor of the dictionary, were based on his own opinion, but over time they were made absolute. If you can count – fewer, if not – less. This rule is still the norm of the language and in official documents it is necessary to write this way.

Today there is another rule, more colloquial and simplified, according to which less is used with a single number and fewer with a plural. And as you can see, these two rules contradict each other.

In fact, it turns out that the native uses fewer and less in sentences at random. And very often fewer are simply left out of work, and less is shoved absolutely everywhere.

Typical “wrong” phrase. Because the grammatically correct version should be “Less money, fewer problems”. But as a colloquial one, it is quite a working and understandable scheme.

Me as the subject of a sentence

English pronouns have only two cases: the nominative and the object. And according to the rules of the language, only the nominative case can be a subject.

Accordingly, the lens can only be an addition.

But colloquially, it often transforms into:

Me and Jack went to the cinema.

And although the object case cannot be used as a subject, the sentence sounds so natural that now this option is used almost more often than the correct one.

There is even the following option:

Me and him went to the cinema.

The English language is a constantly changing system. It develops and transforms, therefore, in order to maintain a high written and spoken level, you need to constantly improve it. And best of all – with native speakers who know all the nuances of English not only from the courses, but also from their own experience. Register for a free trial lesson and improve your English now.

For Habr readers only first lesson with a teacher in an interactive digital textbook for free! And with the purchase of classes, you will receive up to 3 lessons as a gift! 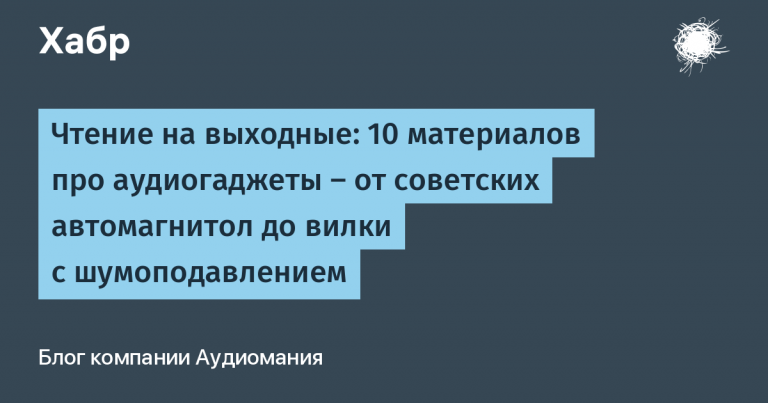 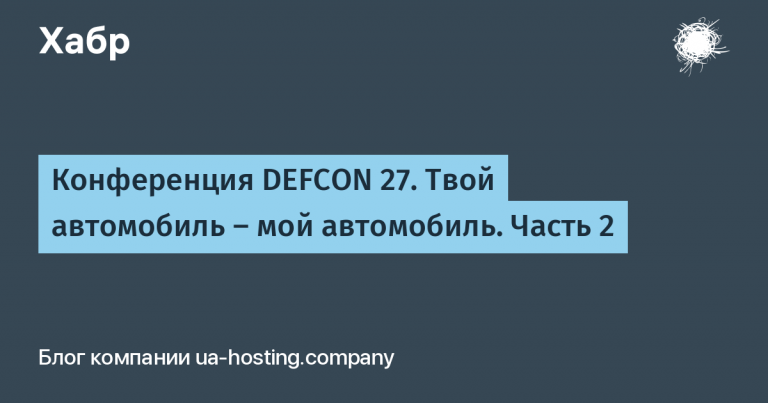