On March 31, 2022, the Cypriot company WARGAMMING GROUP LIMITED announced its withdrawal from Russia and Belarus. The following has been officially announced:

Longrid. There is a video version:

This news was announced to the studio staff almost simultaneously with the release of the official press release.

Of course, there immediately arose a huge wave of panic, rumors, hatred, and other informational noise, which always occurs when such resonant news appears.

The majority agreed that something was unlikely to happen to the game, it worked as it did and will continue to work, but the fate of the Minsk office raised the biggest questions.

Today, after more than five months, the situation has completely cleared up, although in some places in a rather unexpected way. And I’m ready to sort everything out for you in today’s video

To better understand the processes that have taken place, you need to immerse yourself a little in the history of the Wargaming company.

Let’s start from 2005, when the so-called SOOO “Game Stream” was founded – a special Belarusian legal entity of wargaming. The letter C in front of LLC stands for “joint”, which indicates partially foreign capital in the authorized capital.

Since 2012, the Cypriot company WARGAMMING GROUP LIMITED has owned a controlling stake in Game Stream JLLC

Legally, all employees of the Minsk office work for Game Stream and not for Wargaming. Game Stream is developing the product. And all the income from the game is received by the Cypriot Wargaming, and not by Game Stream. Thus, already then, in the 12th year, all the income of the game “World of tanks” was withdrawn abroad, and only development remained in Belarus.

At the same time, a deal was made between WARGAMMING GROUP LIMITED and Lesta LLC, independent at that time, aka Lesta Studio, after which 100% of the shares of Lesta LLC became the property of Wargaming, where they remained at least until June 2022.

The same ownership scheme was used for other studios associated with Wargaming. A legal entity in Cyprus that owns a controlling stake. The principle is simple, understandable and effective – all income goes to the parent company in Cyprus, and from there budgets are allocated to studios for development and operation – what the budget of a studio developing an online game consists of, I told in this video.

Getting out of sanctions

When Wargaming was required to legally distance itself from Russia and Belarus, the following reshuffle was implemented:

I deliberately simplify the situation. on the territory of the Russian Federation, a huge number of legal entities are registered in one way or another connected with Lesta and Wargaming. For example, Yuri Ivanovich Sukharev is, among other things, the founder of a certain GAMESERVICE LLC, which was created all in the same 2012. There are also various LESTA GAMES MOSCOW LLC, LESTA GAMES AGENCY LLC, and so on and so forth. I’m not an auditor, I’m a game designer, and we won’t get into this jungle, we don’t need it.

What kind of behind-the-scenes agreements were between Malik Khatazhaev and Viktor Kisly, of course, we most likely will never know, but personally I am sure that one way or another the money received from the RU-region will seep into Cyprus in some roundabout ways.

The fact is that the income of “World of tanks” from the RU-region is much larger than the entire income of “world of warships” and makes up a very tangible part of the company’s income, at least 30%.

Of course, WARGAming GROUP LIMITED will not want to let such money pass by. And schemes for the legal transfer of money from Lesta to Cyprus will be sought and will probably be found.

Although in any case, revenues will fall slightly. taxes will now have to be paid by Russian, not Cypriot. Without going deep into the nuances, I can say that by receiving income in the IT sector for a Cypriot legal entity, it was possible to save up to 80% on tax deductions, which is very noticeable.

At the last moment!

It is also a curious fact that the Council of Ministers of the Republic of Belarus published a list of legal entities whose shareholders include persons from unfriendly countries. The list included Wargaming.

According to Decree No. 436 of July 1, such companies are prohibited from alienating their shares in Belarusian legal entities without the permission of the Ministry of Finance.

The Council of Ministers explains this by the fact that among their shareholders there are persons from foreign countries who commit “unfriendly actions against Belarusian legal entities and (or) individuals.” In total, the list included 190 companies. Among them are Wargaming, EPAM and others.

The transaction for the transfer of shares of Game Stream from Wargaming, Maliku, took place on July 1st. As a result, Viktor Kisly managed to withdraw the company from the Council of Ministers’ resolution, which came into force only a few days later, after being published literally at the last moment.

What’s this? Brilliant foresight? God level luck? Or competent management of insider information? I think we will never know either, but personally I bet on the latter) Vitya – test!

So, in the bottom line, we can state with confidence that nothing has changed either for the players or for ordinary employees. Well, except for those who nevertheless decided to relocate to Lithuania. They will continue to work from the Lithuanian office of VG.

At the very top, of course, there have been interesting changes, and while Wargaming is in the minuses, and Malik is in the pluses, the tax deduction to the budget of the Russian Federation from the profits of Tanks will also most likely increase.

And I hope you now have a better understanding of what happened to Wargaming and Tanks. Similar schemes were used by some other companies leaving the sanctions.

Thank you for reading to the end: 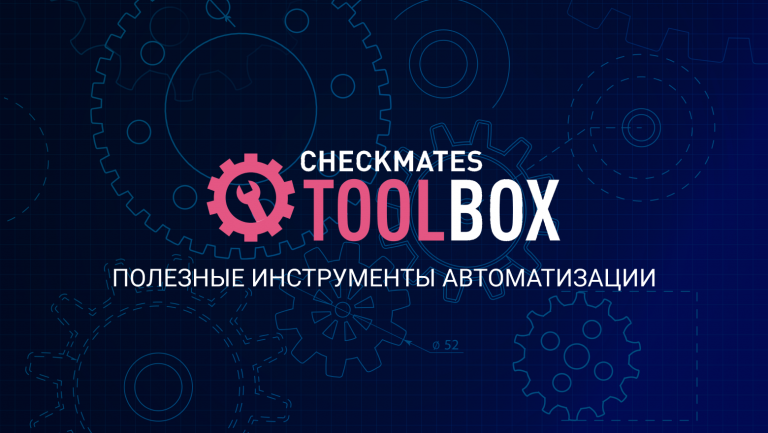