A survey on sound indications for the built-in clock turned out to be quite expected in terms of results. IN Vivaldi official blog the number of users who need sounds was slightly higher:

In a survey on Habré, the number of such users, quite logically, turned out to be slightly lower:

But in any case, the general opinion is more likely to add sounds than against:

Thus, user requests are quite clear. It is up to the implementation. And, of course, when and if the sounds in the watch appear, they will be muted. Or most likely included.

That’s all, say goodbye until Friday! 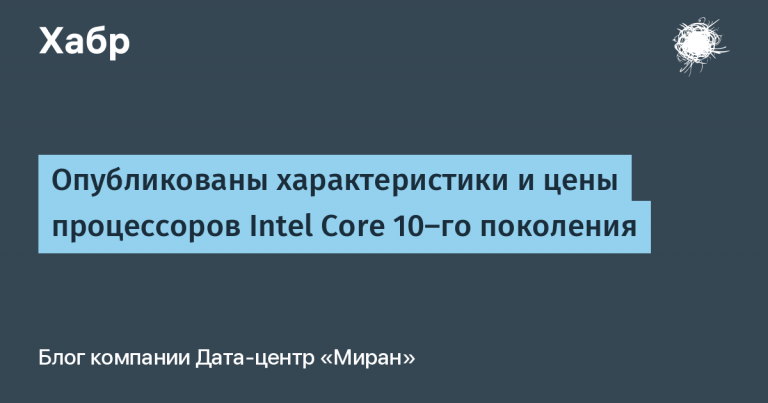 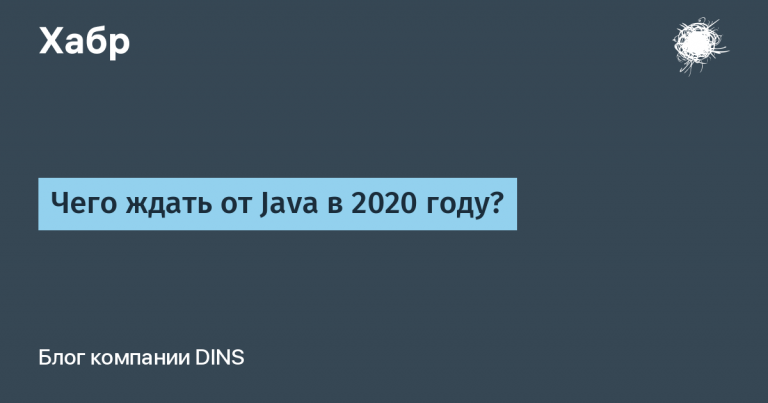