Skip to content
I don’t know how anyone, but we have increased the intensity of requests (despite the fact that we have reduced the intensity of advertising for a while, no, we are not talking about the context “How did Google Adwords specialists help me throw away UAH 150,000 (about $ 6,000) per month or why I won’t be anymore” …) Apparently everyone is sitting at home and began to go online en masse, which provoked an increase in Internet traffic in general, which some of the popular resources and providers that provide Internet access or traffic transit were not quite ready for. Verizon published statistics that their networks became so congested that they had to take measures and introduce new QoS and even expand the network capacity due to new connections, as web traffic increased by 20% over the week, video streaming by 12%, online games by 75%, while social network traffic remained unchanged. Yes, I almost forgot, VPN traffic increased by 34%, as many switched to work remotely. Perhaps this is an occasion for many companies to realize that they do not need or need offices, but for a limited circle of specialists.

Someone talking about the crisis? Figs to you. The IT sector will stimulate offline business and it will experience and is already experiencing unprecedented growth, of course in certain segments of it. And for those who see these opportunities – this is an opportunity for explosive growth. Nobody will definitely be left without work, just activity will be transformed, along with the transformation of consumption values, and outsiders, alas, will suffer losses. As well as always.

The online industry is impossible without people, engineers, working on the ground, which can not be done remotely and they will be valued more. For example, to assemble a new rack for servers, perform installation of equipment, its production and delivery. And the logistics of these works are changing significantly. Some data centers divided the teams of engineers into groups and isolated them from each other. Thus, the risk that engineers fail at the same time and work stops is minimized.

Nevertheless, our supplier in the Netherlands recently gave us some insight that the iron stores in the Netherlands, which are used to assemble and deliver your orders, are almost empty due to global global psychosis and, as a result, insufficiently debugged business processes in the face of new limitations:

Got some insight information that hardware supplier expects some shortage on the hardware. My question is that, will you be fine with 10x servers only?

That is, if we previously ordered servers as needed in small batches, leaving a small amount of iron in reserve, since we could deliver almost any server within 1-5 working days, maximum 14, then now the situation will change. We are very sorry, but we want to warn that there may be a delay in the execution of new orders in 1-2 months or even more. No new enterprise-class servers, good SSDs or HDDs, no new server racks, maybe even no new VPS!

And if two months ago the delivery time for new SSD-drives from Samsung was strained by its uncertainty – 2-4 weeks (the container of orders was collected and sent to the Netherlands and delays were due solely to Samsung’s unwillingness to provide stock for future use). Today it becomes obvious that the possible delays in the work of production, product delivery, can multiply. Of course, we are creating some kind of stock, taking into account the demand indicators and our capabilities, but we are already asking all customers who think that in a month or two an additional server may be needed to place an order in advance. Reserve your infrastructures in advance, provide redundancy.

Recently, we launched an improved version of virtual servers with dedicated drives, the description of which can be found in the article The whole truth about VPS (KVM) E5-2650 v4 (6 Cores) 10GB DDR4 240GB SSD 1Gbps from $ 20 or how to divide a server correctly ?, now also storage become 2 times larger and processors have high frequencies, and prices lower:

Now, we are faced with the fact that over the past 2 weeks, 480GB SSDs have risen in price by almost a quarter due to demand and production or delivery restrictions (while 960GB SSDs are only 3% so far, although they added 10 in price previously , possibly for other reasons). Fortunately, they are there. We will try not to raise prices as long as possible, although these are direct losses for us. Perhaps if the situation with the prices of drives does not change, it makes sense to start offering VPS using a 960GB SSD. But here is another problem, not everyone needs so much quotas, and not everyone, especially now, is ready to overpay for this.

Another problem we encountered is that new racks are needed to host new servers, and taking into account the fact that many data centers, including ours, have introduced new procedures and restrictions for access to the data center, it’s difficult to build new racks and also experiencing delays. This issue is currently being resolved and, in the near future, we hope that procedures will be worked out to expand the infrastructure in the current conditions.

Internet traffic is growing. In Europe, consumption has already increased to 30%, which led not only to a decrease in access speed, but also to the fact that some of the networks were completely unprepared for this level of consumption. As a result, operators of popular streaming services were asked to lower the quality of the stream for some of the regions so that the networks could somehow cope with the increased load. Already, many of the operators are building new and new connections to correct the current situation. And companies like XBox are asking their partners to release video game updates only Monday through Thursday, and only during the 4-hour night period for the North American region.

According to Ookla’s statistics service, the average download speed fell 38% in San Jose, while in New York it fell 24% and the peak has not yet been reached. Internet service providers said they will be able to meet the increased demand for traffic and are already increasing throughput. Verizon, Cox and AT&T are already increasing the density of mobile towers (as many of the subscribers are dependent on mobile networks even from home), as well as the number of fiber-optic connections on their network backbones, updating the routing and switching technology, which together allows you to increase throughput and more effectively distribute it among subscribers.

Orange, previously owned by France Télécom, doubled the capacity of its submarine fiber networks (possibly having bought reserves from other providers, since the construction of such a number of new communication lines in such a short period seems unlikely). In Italy, where home Internet consumption has increased by 90 percent, Telecom Italia has hired many engineers to provide after-sales services and increase network bandwidth. Vodafone, one of the largest European mobile operators, has increased its throughput by 50 percent in recent weeks thanks to a combination of software and the installation of additional equipment in the main nodes. That is, despite the difficulties, each of the operators finds its own ways to meet demand, the question is how this will affect prices.

The whole world goes online because of the need to sit at home, and our task is to ensure this demand! Therefore, if you are planning in the coming months, or even if you are not planning yet, but you have such an opportunity, order yourself a backup VPS or server for your own project. Because if the server can be sharply needed, it may simply not exist, or you will have to order it at much more expensive prices amid increased demand. Perhaps this is our last chance to offer you enterprise-class equipment at the usual price for a long time, since with a 90% probability the prices for new orders will increase, in addition to large delivery delays. And what will the situation be like in a month or two, while no one can say, but you need to work and develop, especially now, when all the possibilities are open for this.

According to statistics for today, which can be seen in real time here, there are over 4.5 billion people online who have created over 1.7 billion websites. That means there is always a place for ideas and our own projects, and we will try to help you with this by ensuring the availability of servers and, as always, the lowest prices for you. And perhaps, own server now, can become a good investment in the future.

A bit of advertising 🙂

Thank you for staying with us. Do you like our articles? Want to see more interesting materials? Support us by placing an order or recommending to your friends, cloud VPS for developers from $ 4.99, A unique analogue of entry-level servers that was invented by us for you: The whole truth about VPS (KVM) E5-2697 v3 (6 Cores) 10GB DDR4 480GB SSD 1Gbps from $ 19 or how to divide the server correctly? (options are available with RAID1 and RAID10, up to 24 cores and up to 40GB DDR4). 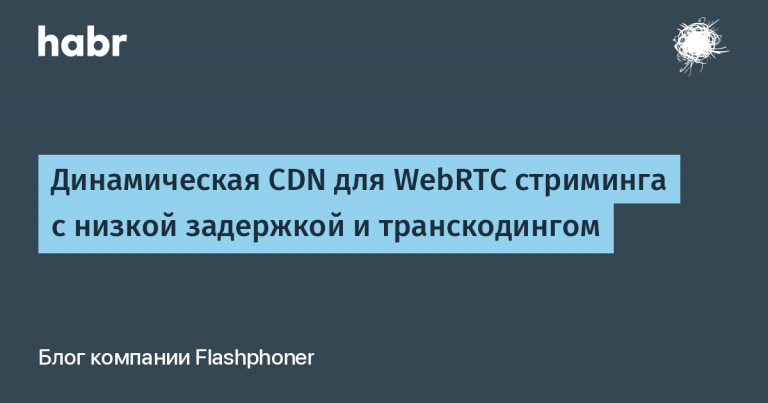 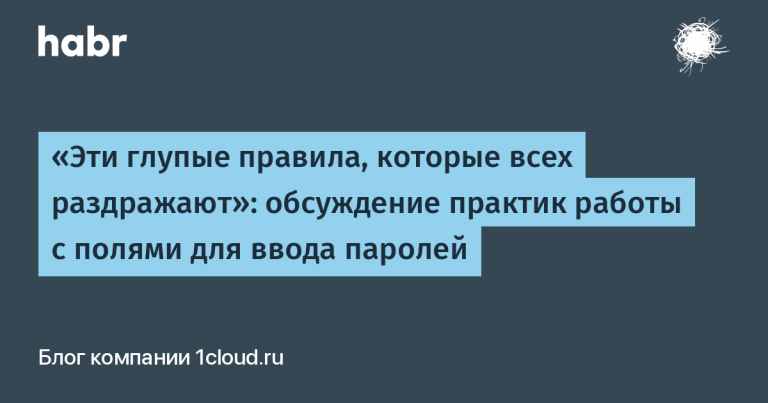