I really like various unusual devices – some of them that have fallen into my hands, I collect. But, of course, the number of cool devices is simply huge, so you won’t be able to play with everything you would like. But it is quite possible to discuss such devices.

Today I propose to talk about laptops, which differ sharply from their “relatives” in any way. I began to study the topic relatively recently, and it turned out that there are just a bunch of non-standard laptops. We will discuss the most interesting ones – perhaps some of the readers managed to play with a model and have something to tell.

This laptop impressed me the most, because it is not even a laptop, but a powerful workstation equipped with seven displays at once. They began to sell it at the beginning of this year (although the price is disclosed only upon request) – maybe someone managed to buy it?

As for the characteristics, everything is very good here. The laptop is based on the AMD Ryzen 9 3950x processor. It is a 16-core chip with 32 threads support, a base clock of 3.5 GHz to a peak of 4.7 GHz, and 14 MB of L3 cache. TDP 105W, the processor itself is not new – AMD introduced it back in the fall of 2019. It is produced according to the 7nm TSMC manufacturing process.

This giant has two batteries at once, which provide about 2.5 hours of battery life. Not bad when you consider the number of screens and their power consumption.

There is a review of this laptop on Habré.

Another quite modern laptop, which, when closed, is no different from its brothers. In the open, it is different and strong. He has two screens at once, one of which is built into the top case. Plus, the touchpad, located for some reason on the right, stands out – I don’t know how convenient it is, if there are owners on Habré, tell us about your experience with the device.

The characteristics are impressive:

Based on reviews on the net, using a second screen is a problem. That is, it works by itself, everything is fine here. The problem is to come up with a real problem that the second screen helps to solve. Messengers cannot be displayed, since the display is narrow, there is little information to fit. You won’t look at a film like that, or draw. One of the few acceptable options is displaying widgets, including calendar, weather, and that’s it.

I myself have not worked with this model, but for the second screen it is somehow scary – after all, they often drop something on the keyboard. And here – glass. I wonder how much it costs to replace such a screen.

A review of the new Pro Duo model is on Habré.

A posh gaming laptop from Asus – it can still be used for gaming even though it was released in 2016. It has two differences from the usual one at once. The first is the presence of two discrete video cards Nvidia GeForce GTX 1080 at once. The second is two cooling systems at once. Plain air is not worth special mentioning, since all this is familiar. But the laptop also has a water system, and with an external module. How practical all this is is not entirely clear, because when the water system is connected, the mobile laptop turns into a clumsy desktop. But if it works as intended, then why not.

By the way, at the time the device went on sale, its price was 380 thousand rubles – not bad, right? For that kind of money, you can take two or three ordinary gaming laptops at once.

Where you can buy it now is not entirely clear, neither on Amazon nor on Ebay I found it.

An unusual laptop from Lenovo, which is a logical continuation of the previous model, Lenovo Yoga Book. By the way, I studied it up and down – and I must say that I really liked it, played enough somewhere only six months after the purchase.

The opinion about the first model is really something special. The laptop is fast enough, very light and not particularly fragile (except for the glass touch keyboard). You can get used to the keyboard after a couple of weeks, but, unfortunately, it is not very comfortable.

The second model of the Yoga Book, C930, received a screen instead of a glass E-ink keyboard. That is, the device has two displays – a regular one (it is, by the way, a touchscreen) and an E-ink. The second screen can be used as a keyboard, or you can display images or text, i.e. use as an e-book.

As for the characteristics, there are several options:

There is a review of the laptop on Habré.

Another gaming notebook, which seems to have been crammed with everything that was only available from the top components at the time of 2018. True, it was exclusive, the company released only 300 copies.

The laptop also has two video cards, but it has a few more chips. For example, a 21-inch curved screen with a 21: 9 aspect ratio. In addition, the topcase is equipped with a glass cover, through which the operation of the cooling system can be seen. Plus there is the possibility of customization – instead of the image in the photo, you can apply whatever you want.

In addition, the touchpad is removable – you can install a numeric keypad instead. Both the touchpad and keyboard are magnetically attached.

Oh, yes, the cost of this monster at the time of release was 700 thousand rubles. 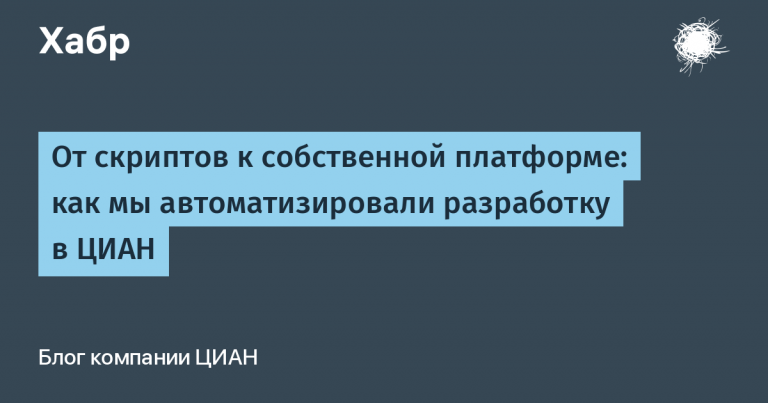