The authorities of Great Britain came to the fore. They intend to restrict the use of any technologies that impede the access of law enforcement officers and special services to the information they request. Including messages in social networks and messengers.

The focus of the British government is the largest social network Facebook and the initiatives of its leadership. One of them is to protect end-to-end encryption of all the company’s products, including popular instant messengers, and gaining momentum from 2019, as well as proposals from local authorities to impose restrictions on such actions.

By the way, such plans are being developed in the UK starting in 2017. Then it was about backdoors, but the idea, of course, was not accepted in the IT community, so they had to abandon its development and work out another option for “tightening the screws.” This time, opponents of E2E encryption are repelled by arguments that it makes it harder to ensure the rights of children on the Internet and to combat the corresponding actions of cybercriminals. Therefore, they propose to limit the capabilities of IT services to protect user content.

Previously, a similar problem was described in the so-called “Online Harms White Paper”, and now we have moved on to work on a full-fledged Online Safety Bill. Its action is going to extend to companies whose services can be accessed by UK citizens, regardless of the provider’s jurisdiction. In addition, the law foresee obligations to take measures to ensure the safety of users and audience, fines up to 10% of the turnover of an IT business, sanctions for its management and the possibility of blocking services that violate legal requirements. The latter option will be attempted, among other things, by notifying VPN providers that citizens can use to access hidden resources.

there is opinionthat in the course of detailing the “Online Safety Bill” it will most likely come to a ban on end-to-end encryption. However, this rule can only apply to instant messengers and social networks that minors do not use.

how write at Wired, work on new legislative measures is already in full swing. They should be accepted this year. Therefore, now specialized communities and law enforcement agencies are involved in the discussion. So, at the upcoming community meeting NSPCCin charge of child protection issues are expected to speak by British Home Secretary Prity Patel. It is highly likely that she will formulate a criticism of end-to-end encryption precisely from the point of view of restrictions on the content that children can access, plus – she will speak about the need to protect their rights online and the difficulties in finding criminals who in any way violate them and threaten the safety of citizens countries on the internet.

If, for a number of reasons, it is not possible to introduce restrictions on end-to-end encryption within the framework of the new law, experts do not exclude the possibility of a situation arising when the authorities go to an outright ban on end-to-end for companies like Facebook. It can be done using the Technical Capability Notice (TCN) mechanism. In such notifications, the corresponding restrictions and requirements for access to user data are prescribed.

What is remarkable presumably business will be obliged to keep quiet about the requests of the authorities, and users – together with other citizens of the country and the world community – will never know who, when and for what information asked. Owners of a conditional social network or messenger will not be able to hang out the so-called “canary” to warn everyone who uses their product about the emergence of interest from any government services. 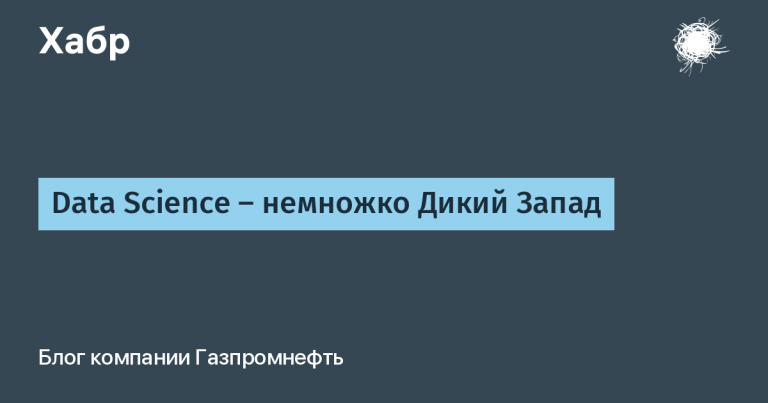