In the light recent eventsrelated to Tesla’s deadly accident, Consumer Reports has shown that the system for ensuring the presence of a driver in an electric car is insanely simple.

The video below shows that no one really needs to be behind the wheel to start the autopilot:

According to the initial investigation into the latest accident in Texas, neither of the two victims who died in the Tesla Model S actually drove a car. Consumer Reports Test shows how easy it is to confuse Tesla’s autopilot system, which is rated as Level 2 Driver Assistance on the SAE Autonomy Scale (it should be recalled that no car on sale today qualifies as a “self-driving car”.)

In the video, Jake Fisher, CR’s senior director of automotive testing, engages the autopilot and lowers the speed to zero. This does not disable the system, and while the car is stopped, it attaches weight to the steering wheel. Using a weight that simulates the weight of the driver’s hand on the steering wheel, Fischer leaves the seat belt fastened and climbs into the passenger seat. From there it increases speed and the autopilot begins to maneuver and follow the closed test course lines. So the car thinks that a person remains behind the wheel. Autopilot does not use a camera to check if the driver is present and is paying attention to the road, as systems of General Motors, Ford and other companies do.

“The system <...> could not determine whether the driver was there at all. Tesla is lagging behind other automakers such as GM and Ford, which use technologies to ensure that the driver is looking at the road in models with advanced driver assistance systems, ”Fischer said.

In the wake of the crash and significant interest from the US government, Tesla CEO Elon Musk tweeted that early data logs showed the car was not on autopilot and a beta version of full self-driving was not installed. CR notes that the autopilot is still capable of many errors like any other driver assistance system. And when he makes a mistake, he can suddenly turn off, which can lead to an accident if the driver is not ready to immediately return full control of the car.

In response to the video, Elon Musk said that the media is indeed stepping up attacks on Tesla. 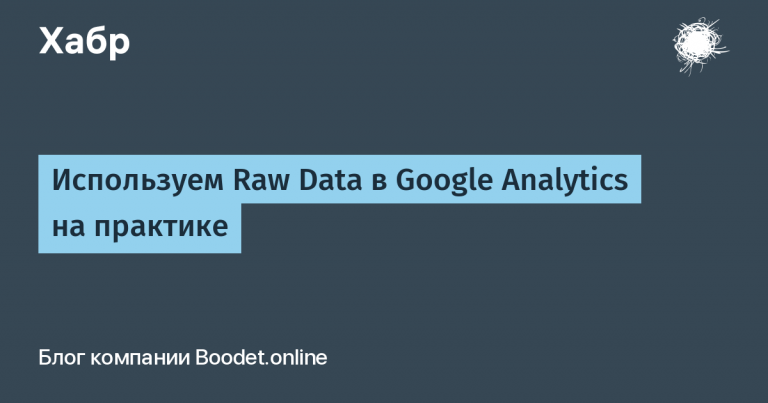