Stack (from English. Stack) is a specially designated place in memory for storing temporary data. It is subject to the following rules

As you can see in Figure 1, when you put something on the stack, it grows downward. stack pointer (ESP – Stack Pointer) points to the last element of the stack that was pushed there, this part of the stack is also called the top of the stack (from the English. TOS – Top Of Stack)

In order for the processor to understand what it needs to store on the stack, the instruction is used push in assembly code, in case of deletion – pop

Its syntax may vary from one assembly language to another, but its essence remains the same – pushing a value onto the stack

At the moment, the question may arise from the fact that, as written above, the minimum unit that can be placed on the stack is 16 bits, but in the instruction syntax push there is imm8, indicating that the operand of the instruction can be an 8-bit value. In fact, 8-bit values ​​are padded to 16-bit ones, because the stack is 16-bit aligned, but this also matters for signed types that use 2’s complement.

And also, for obvious reasons, the instruction operand pop can’t be immediate value, because we can’t save anything there

One of the registers has already been mentioned, which allows you to manage the stack – ESP (stack pointer) is perhaps the most important register that stores the pointer to the top of the stack, however there are several other registers associated with the stack

AT System V Intel386 (Further System V) there are several rules for calling functions and passing arguments to them accordingly, these rules apply only to global functions, local functions may not follow these rules (however this is considered not the best choice)

Thus, after calling the function (after executing the instruction call), the stack will look like this

As shown in Figure 2, the first thing on the current frame is the address of the next call instructions, followed by the stored value of the EBP register, pointing to the previous frame, and then followed by local variables related to a specific function

Everything above return address refers to the previous frame, including the arguments passed to the called function, hence the first argument will be in EBP+8second in EBP+12etc., except when the argument is a 16-bit value

An example of working with the stack on GNU Assembler x86

As an example of working with the stack, we will consider the output of command line arguments, which will be indexed using a local variable, as well as the output of environment variables.

Let’s start with what the stack for the function will look like main:

passed as arguments argc, argv and envp and they are, respectively, in EBP+8, EBP+12 and EBP+16, return address – as already mentioned – the address following the instruction call, local argv indexx – a local variable for a beautiful output (well, almost) of an array argv

To start in the section .rodata (Read-Only Data) create 3 variables that will be formatted strings for output argc, argv and envp

Then we declare the main function in the .text section, where, in fact, the program code will be, and mark it as global

At the very beginning of the function, we put the EBP register on the stack and make it a local pointer to the current frame

We place argc and a pointer to an array argv in EDI and ESI respectively, and also allocate 4 bytes on the stack for a local variable and initialize it with a value of zero

Now we can infer argcfor this you need to put all the arguments of the function in reverse order (in this case, use printf), and clear the stack after the call, because in System V the stack is cleaned up by the caller

It is worth noting that we put on the stack not the value that is stored in argc_strand its address, because printf expects a pointer to a formatted string

The next step is to output the array argvwhich will be carried out in a cycle, but before that it is necessary to understand that argv contains the memory address at which the array of characters (the string we need) lies, so the first argument will be the address located in argvthe second argument will be the address in argv+4, etc., here we add 4 bytes, because address is a 32-bit (4-byte) number

First of all, the loop checks the value of the index and argcif they are equal (I remind you that the array indexing in this case starts from zero, so the last element in the array argv will be argv + (argc - 1)), then we just exit the loop, otherwise we call the function printf (register ESI contains the address argv), clear the stack, increase the index by one, move the pointer to the next element in the array argv and return to the beginning of the loop

After that, to separate the array argv from array envpmake a line break (line break character – \nwhich in decimal representation has the value 10, and in hexadecimal, respectively, 0xA), for this we use the function putchar

Next, we will use the same case ESI to store pointers to environment variables in an array envpas in the case of argv

Now, because we don’t have an index for the array envpand also we do not know in advance how many elements there will be, we must remember that the array envp – this is a null-terminated array, therefore, to find out that there are no more elements, it is enough to check if the element is equal to zero (it will follow the last one)

The environment variable output loop is not much different from what was used to print an array of command line arguments, except for the loop exit check and the absence of an index

Well, at the very end, you need to set the return value of the function to zero, and also clear the stack

Stack clearing is done by restoring the register EBP and ESP to their original values, therefore everything that was in this function can be overwritten and used by other functions / procedures, the instruction ret sets in EIP (Instruction Pointer) meaning return addressso control returns to the caller

It is important to mention that there is a more convenient instruction for clearing the stack – leaveit does exactly these two things – restoring registers EBP and ESPrespectively, the last part of the code can be rewritten as follows

However, this instruction has a less attractive companion – the instruction enterit has two operands, the first is responsible for the number of bytes that need to be allocated on the stack, and the second for the nesting level, which is why the implementation of such an instruction is rather complicated and is not limited to these three instructions

Therefore, it is many times slower, which is why most compilers try to avoid it, however, for demonstration, those three lines can be replaced with one

Now it’s time to test the program, for this we use gccto compile and link assembly code

And finally, you can run the program

Working with the stack is an important part for any programming language, especially a low-level one, but it is useful to know how it works for high-level languages, however, for them it can differ significantly due to the concepts of the language itself 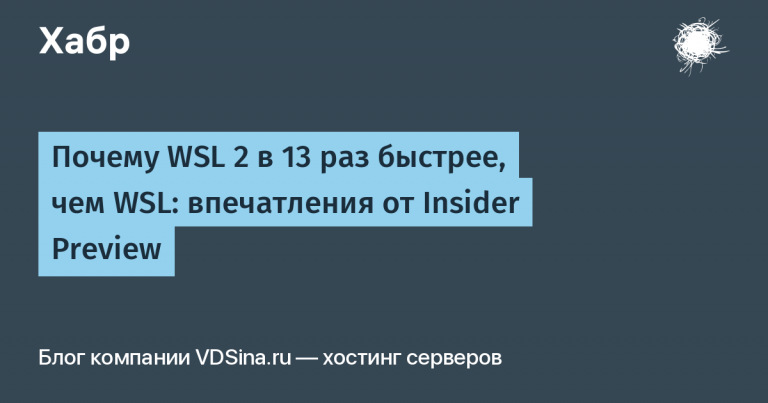