Did TV Show Prevent Losing Netflix Subscribers? Netflix’s third-quarter results, thanks to the breakout hit “Play Squid,” global streaming pay-per-view platform Netflix doubled its revenue from last year to 4.38 million in the third quarter, well above the 3.72 million expected. What’s so magical about this show? Why are people so crazy about him?

We found the answer on TikTok, the video-sharing app popular with young people around the world: a unique combination of deadly competition with children’s play. Squid Games for children are very easy to play, but the participants are immediately killed when they lose. The strong contrast attracts people in the real world so much that they want to “join” the games too.

Many TikTok users have adapted the Red Light Green Light game and the Dalgon Candy game as internet calls. The hashtag #SquidGame has over 35 billion views.

Before Netflix launches the adapted game, several developers have already created games based on one of the games featured in The Squid Game, and some have even topped the App Store ratings. Now with the help of SocialPeta, the world’s leading ad analytics platform, let’s see how they hit it off.

Of all the children’s games in the series, Red Light Green Light is the most familiar to viewers. This game features a super creepy giant robot doll school girl who sings a children’s song ominously. As the first survival game in the series, it paints a stark contrast between childish play and bloody punishment, which is very entertaining for viewers. According to SocialPeta, red-light ads have reached 8,534, and most of the latest ad creatives are related to the Squid Game.

Among those games, Survival Challenge 3D has topped the list of all free games in the United States for 3 consecutive days since its release on the App Store on October 12th. It is worth noting that it has very harmonious advertising both by country and by platform. We know that there is a strong demand among gamers for games adapted from the TV show Squid Game based on the performance of this game.

To enhance the gaming experience for fans of the Squid Game, Survival Challenge 3D copied the soundtrack and gameplay of the series, and also introduced the Red Light Green Light Finish Cash Fund, along with other players happily celebrating there, to increase the players’ desire to complete this stage.

Of course, some games don’t have this kind of gameplay, but they add a red light green light element to their ad creatives. Crowd Defense is a tower defense game where the goal is to defend against thousands of invaders. A giant enemy has been added to the game to heighten players’ sense of danger. SocialPeta noticed that in the latest commercials for the game, the player control characters have been replaced with the pink soldiers from The Squid Game, giving the game that extra tension.

The second game from the Squid Game is called Dalgona Candy, where each player must perfectly extract a stamped shape from a Dalgona candy. It’s simple and very adaptable as a casual game. It is analyzed as follows for Candy Challenge 3D and Dalgona Master.

Since its release on October 3, the game has been in the Top 10 Most Downloaded Games thanks to its simple gameplay and trick in the commercials.

The pink soldiers and the sound with which the players scratch candy with needles are almost the same as in the series. Added players’ heartbeats to the soundtrack, and it quickens whenever the player makes a mistake. All of this together creates a tense atmosphere in which players can immerse themselves in the game. Such an immersive experience will effectively attract people to try the game.

The games adapted from the Dalgona Candy game are very similar to each other, which is why Dalgona Master focuses on playing with homemade dalgona candies, allowing players to play with more freedom. And the phrase “new game” is often used in commercials to differentiate itself from other Dalgona games and to get people’s attention.

Only a few games have this gameplay, which mostly depends on the luck of the players. Plus, it’s not easy to make good ad creatives. However, in Bridge Race Master, ad creatives are done very well. The game focuses on memory, not luck. At the beginning of the game, the correct route is shown very quickly, and the character in the video follows the route, but stops at the last step, leaving the players bewildered and wanting to continue the game.

With the exception of the aforementioned three children’s games, the other games (Marbles, Tug of War and Squid Game) in the TV show Squid Game do not have their own adapted games. The K-Games Challenge covers all games in the show and has developed ad creatives to advertise each game. But these collective ad creatives tend to expose the game’s weaknesses by showing too much. If the ad creatives for games are combined with the storylines of the series, their estimated impression may be higher.

While the popularity of the TV show Squid Game has been declining slightly, the related adapted games are still very appealing to fans of the show. Without an official video game from Netflix, there are no mainstream games either. If a high-quality game of this type can be launched before the sequel to Squid Games is released, it should be a big hit. Let’s look forward to it! 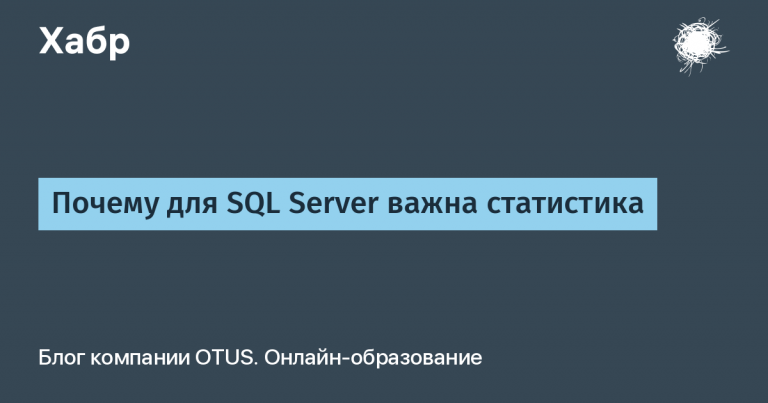