Yep, I know Vue 3 is in stable and even Nuxt has finally been updated. But it is the 3rd Vue with its provider / inject prompted me to look for a solution on how to conveniently encapsulate business logic in Vue 2.

Let’s start with the question “Why can’t you just upgrade to Vue 3?”. Quite simply, some projects have such a level of connection with other projects that it cannot be done quickly. Somewhere, specific packages may be used that were written only for the 2nd version of Vue. Somewhere developers are satisfied with Vue 2, and even if they switched to Vue 3, they would continue to write on the Options API (I will say right away, I did not check my solution on Vue 3, so I’m not sure if this approach will work there, but generally should).

How to encapsulate logic

On the Internet and participating in questions asked in chats (like “Vue.js – Russian-speaking community”), and just working, most often I saw several solutions. Let’s take a look at their pros and cons.

Surprisingly one of the most popular answers, as soon as you need to share some data – take it to the store.

It comes to the ridiculous, the person asked how it is possible to pass the search string from the component to the neighboring one (they have a common parent). Several solutions were thrown at him, and the person chose Vuex, because in his opinion it is easier.

Another example, on the project I saw a page that saved temporary form data (and to some extent cached for the session) using .. Vuex. I think it makes no sense to explain in detail what this is fraught with, but there were a lot of bugs related to this, I had to completely redo this page.

This is the second most popular method of removing some kind of general logic, but if the answer about Vuex is frequent with the problem of data propagation, then mixins are a popular method of removing logic. Although, according to my impressions, people began to use it less often, due to the fact that the official library recommends being as careful as possible about this method.

This is no longer the most popular way, not everyone knows about this option. Many people know that this is in Vue 3, but it appeared in Vue 2 provide in version 2.2.0. You can read more at link.

In general, the technology allows you to pass either an object or a function that returns an object. So I think there is a possibility, if you play around, to transfer the same instance of the class. But it might cause some problems.

This way is very well suited for simple functions that are not related to anything else, validators or formatters. From the point of view of logic encapsulation (and usually in this case we are talking about a connected process, where several stages take place at different times) this is not the most appropriate way.

In Vue 2, I often wrote the class I created that stores the Axios instance into global variables. This is quite convenient for a module that is used everywhere.

Seems like the most convenient method, but the articles I found suggested either making a singleton or making static methods and inlining them like that

I don’t like this method because there are a lot of garbage functions, there is no understanding of how to embed data and change it. And in general it so happened that I did not find a single article that would show a complete solution, taking into account all kinds of cases.

So I decided to create this solution myself.

I would like to be able to create a service that

I was able to implement such logic, it turned out it was so simple that it was even ridiculous. And now I want to tell you about it and provide factory functions for wrapping such a class so that you can also conveniently use classes.

This is part 1 of the article about the implementation of the service in Vue 2.

In part 2, I want to talk about the details of designing a class, how to work with different data types, how they are embedded in a component and acquire reactivity, how to make a getter for a property / properties (analogue computed) and pass it to the component.

In part 3, I will talk about instances, how to regulate creation and destruction, show my factory functions for class binding, how to make it convenient to pass such properties to a component.

If you don’t want to wait, then link to repository with a working solution, there are detailed comments about the implementation. Most interesting files: himself Classand of course strapping functions.

This option is still in the draft stage, I am preparing documentation for it. With practice, I will refine it, plus in the course of writing the following parts, I can remember some case that I didn’t take into account. 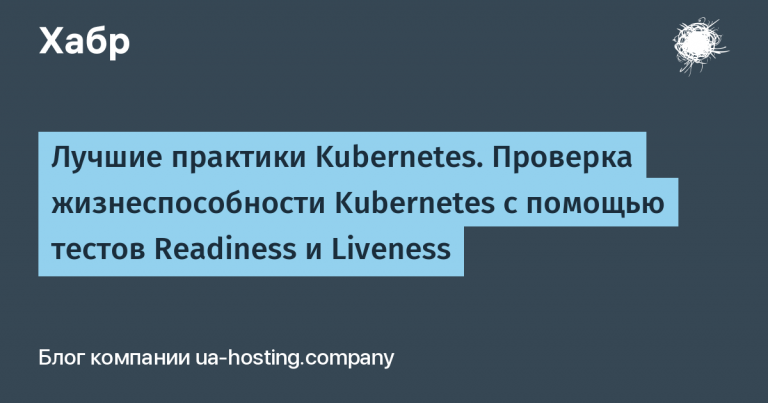