To improve the performance of React-based front-end pages, Yelp uses server-side rendering. After a number of production incidents in early 2021, when many pages were ported from Python-based templates to React, it became clear that the existing server-side rendering system did not scale. We share the material on how the problem was solved by the start of the course on Full stack development in Python.

Until the end of the year, we redesigned this system in such a way as to increase sustainability, reduce costs and increase observability for functional teams.

What is “server rendering”?

Server-side rendering is a technique for improving the performance of JavaScript templating systems (such as React). Instead of waiting for the JavaScript package to load and rendering the page based on its content on the client side, we render the HTML of that page on the server side and once the HTML is loaded, we attach dynamic hooks on the client side.

In this approach, the increased data transfer size is sacrificed in favor of increased rendering speed, because our servers are usually faster than the client computer. In practice, this has been found to significantly improve the time components speed downloading the main content.

We prepare the components for server rendering by assembling them, along with the entry point function and any other dependencies, in a separate JS file. After the entry point is used ReactDOMServer, which accepts component props and generates rendered HTML. These server render packages are loaded into S3 as part of the continuous integration process.

In the old server rendering system, at startup, the latest version of each package was loaded and initialized, after which it was ready to render any page without waiting in S3 at the critical path.

Then, depending on the incoming request, the appropriate entry point function was selected and called. This approach comes with a number of problems:

The old system was based on the service Hypernova from Airbnb. Airbnb Blog article about problems with Hypernova. The main problem is that when rendering components, the event loop is blocked, which can lead to unexpected failures of several APIs on Node.

We ran into a similar problem: blocking the event loop caused Node’s timeout functionality to respond to HTTP requests, which greatly increased the delays in processing requests when the system was already overloaded.

Any server rendering system should be able to minimize the effects of blocking the event loop when rendering components.

These issues escalated in early 2021 as the number of server rendering packages on Yelp continued to grow:

All of these issues have led to performance degradation on the Yelp frontend and several incidents.

Having dealt with these incidents, we began to rebuild the server rendering system. The goals were stability, observability, and simplicity. The new system should function and scale without much manual intervention.

It must provide seamless observability, both for the infrastructure maintenance teams and for the feature teams that own the packages. The design of the new system should be easy to understand for future developers.

In addition, we have chosen a number of specific functional goals:

When it came time to implement a server-side rendering service, we had several languages ​​to choose from, including Python and Rust. From an internal ecosystem point of view, Python would be ideal.

But we felt that V8 bindings for Python had not reached a state of operational readiness: to use them in server rendering, a significant investment is required.

We then evaluated Rust. He has high quality V8 bindingswhich are already being used in popular, commercially viable designs such as Deno.

However, all of our server rendering packages use the Node runtime API, which is not part of plain V8, so we would have to re-implement significant portions of it to support server rendering. This, and the general lack of support for Rust in the Yelp developer ecosystem, kept us from taking advantage of it.

As a result, we decided to rewrite the server rendering service in Node, because there is V8 VM APIwhich allows developers to run JS in isolated V8 contexts, has high-quality support in the Yelp developer ecosystem, and makes it possible to reuse code from other internal Node services, leaving less implementation work to do.

The server rendering service consists of a main thread and many worker threads. Node worker threads differ from OS threads in that each thread has its own event loop and memory cannot be simply shared between threads.

When an HTTP request arrives on the main thread, the following happens:

When a request arrives on a worker thread, the following happens:

When a response arrives from the worker thread to the main thread, the rendered HTML is returned to the client.

In this approach, two important guarantees are given to meet our requirements:

We took the functionality described above from a third-party library Piscina. It allows you to control thread pools by supporting features such as task queuing, task cancellation, and many other features. For the operation of the main thread web server, we chose fastify for its high performance and developer friendliness.

Here is the server on Fastify:

The server rendering service is built on PaaSTA with mechanisms automatic scaling out of the box. We decided to create a custom autoscale signal using a pool of worker threads:

To make changes to horizontal scaling, this value is compared to our target usage (set value) within the moving time window.

We have found that with this signal, the load on each worker thread is kept in a healthier and better prepared state than with basic container CPU scaling. This ensures that all requests are serviced in a reasonable amount of time without overloading worker threads or overscaling the service.

Yelp is made up of many pages with different traffic loads, so the server rendering service segments supporting these pages have vastly different resource requirements.

Instead of defining resources statically for each segment of the server rendering service, we took advantage of their dynamic auto-tuning: automatically adjusted container resources such as processors and segment memory over time.

These two scaling mechanisms guarantee each shard the instances and resources it needs, no matter how little or how much traffic it receives. The main benefit is the seamless yet cost-effective operation of the server-side rendering service on various pages.

By rewriting the server rendering service with Piscina and Fastify, we were able to avoid the blocking event loop problem that the previous implementation suffered.

By reducing the cost of cloud computing, we were able to get more performance by combining the sharding approach with improved scaling signals. Here are the specific improvements:

And we will help you upgrade your skills or master a profession that will be in demand at any time: 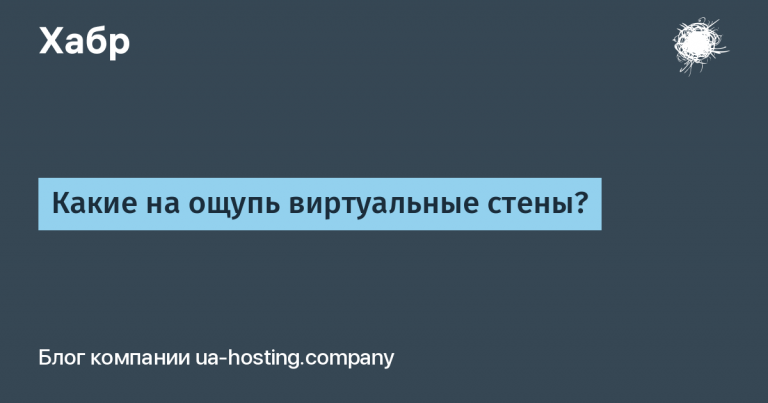