Let me remind you that in January 2021, we began building a modern homemade buggy with a powerful electric motor.

For those who are on the page for the first time, I recommend that you familiarize yourself with the stages of building a buggy.

After the publication of the last technical part and before departure, we managed to do a little. First, they installed 4 point seat belts. Took from the renowned company Sabelt. I liked the ease of fixing the belt assembly and the speed of adjusting the length of the belts.

Next, we were unexpectedly invited to participate in the GeekPicnic exhibition. There we drove almost the entire exhibition to everyone. Also, eBuggy attracted a lot of interest from several federal channels.

At the end of the exhibition, when all the visitors had already dispersed and we had the opportunity to ride on an empty area, we handed out a large corner. So big that what we were so afraid of happened. Our CV joint flew and the drive flew out. We are not afraid to write about it, because we said it from the very beginning. What happened? When the drive was made, its length was made on the basis of calculations with a large number of variables. First, the length of the drive was at a minimum, and secondly, the tripoid from Nissan Leaf itself works at low angles. When turning the buggy under the gas at high speed, the drive was unloaded and flew out of the tripoid.

Back in the garage, we made exactly the same drive, but with an increased length so that the drive did not fly out anymore.

All this is in any case a temporary solution, because now new CV joints are almost ready, which will withstand angles about 2 times more than before.

As the season of sunny days was coming to an end, we began to look for a site for testing. Luckily, we knew no bounds when Dmitry, known as the Russian Tony Stark from DP Labs, agreed to provide us with a very angry Maverick X3 Turbo buggy to drive our electric buggy. And also Dmitry provided his site on which he usually skates in Maverick.

What can be said based on the results of the races. In the beginning, we wanted to drive on dirt roads at high speeds to see what went wrong. But since nothing fell off, and the appetite began to come with eating, we began to load the ebugs more and more. We can definitely say that the motor and design are successful. Precisely to work with the steering and landing ergonomics for tall passengers. Slightly tweak the suspension travel.

Well, a more detailed check-in can be viewed on our youtube channel Time of engineers. 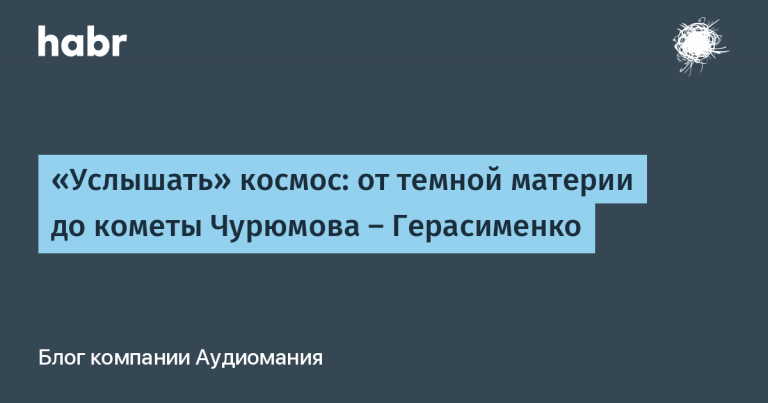