In 1999, the gorgeous Castlevania: Resurrection was released at E3 for the Sega Dreamcast. It was not yet a full-fledged game, but a playable prototype with a number of limitations. Unfortunately, in March 2000, the game was canceled, and since then almost nothing has been heard about it.

Until today, because the game was restored and uploaded to the Internet, where you can play! All thanks to digital archaeologist and game connoisseur Comby Laurent. By the way, he is engaged not only in Castlevania, a connoisseur of retro games published I have a whole list of unreleased Dreamcast titles on my website. Let’s take a look at what a game resurrected from the dead from the early 2000s is all about.

But before starting – an interesting story – someone created a lot on eBay, promising to send a disc with this game. Demonstration of both the disc and the game is in the video above. The price of the lot immediately increased to $ 20,000, after which the administration of eBay closed it.

Some of the participants in the auction, by the way, were going to purchase the game in order to put it on the network, making it the property of our common history. But then Combi Laurent did it without a prototype. He published a full-fledged build and made it available to everyone.

Details about the game

It was the seventh title to be titled “Castlevania” and the third 3D title. The previous two were not very successful attempts for the Nintendo 64. The game has two protagonists – Sonya Belmont, the protagonist of the 1997 Castlevania Legends game, and Victor Belmont, her descendant. After the game was canceled, he appeared many years later in Castlevania: Lords of Shadow 2 in 2014.

The prototype made it possible to play only for Sonya. She could run and jump with the familiar whip as a weapon. Players were offered other weapons, including axes, knives and holy water in bubbles. Enemies – fire-breathing skulls, a three-headed giant hydra, flying ghosts and the boss – Medusa.

At the time of the demonstration in 1999, the game was only 25% ready, so you shouldn’t be surprised by glitches and all sorts of problems. The controls are not particularly convenient, but you can get used to it. An interesting point – the game was canceled on the same day that Sony unveiled its PS2, the greatest hit among video consoles of all time.

The cancellation was due to a number of reasons, including a difficult relationship between the parent company and Konami of America. Some of the top executives at Konami had their own plans that didn’t include the game. Be that as it may, now we have the opportunity to go back 20 years by evaluating the game, which was supposed to be released at the very beginning of the new millennium.

In addition to the original GD-ROM files, Laurent also provided a CDI disc image that can be burned to a compatible CD-R and played on original Dreamcast hardware (the compressed version can also be run on numerous Dreamcast emulators). 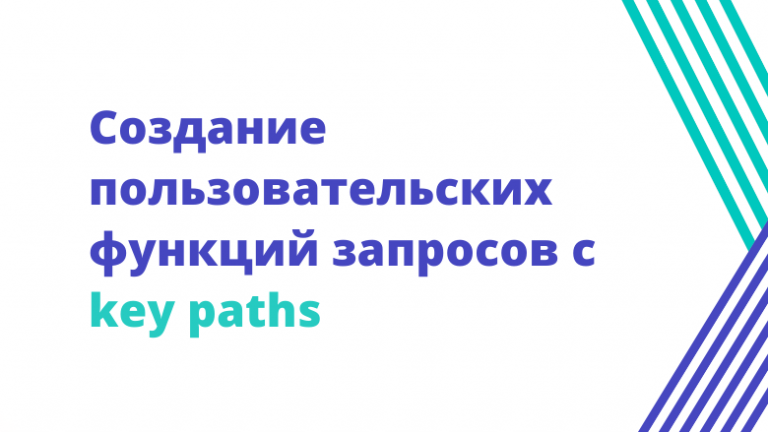