Seeed Studio is well known for its developments, among which stand out single-board. Recently, her team presented an unusual project – a compact edge server and network attached storage (NAS).

The development is based on the Intel Tiger Lake processor. There are several configurations, the most productive includes the Core i7-1185GRE with four cores (eight instruction streams) and Intel Iris Xe graphics accelerator. The base frequency is 1.8 GHz, the maximum possible is 4.4 GHz.

The case dimensions are 124 x 132 x 230 mm, which makes it possible to fit two 3.5-inch SATA drives inside. There is also enough space inside for a powerful cooling system – you can use a factory one, or you can use a custom one.

The developers suggest using reServer as a universal network device. It can be useful for small offices, serve as a server in small companies. Also, the device can be used in robotics, healthcare, smart agricultural systems, etc.

One use for ordinary users is a 24/7 home media server + NAS. Device compatible with software such as FreeNAS, OpenMediaVault and Unraid.

System equipped with two high speed 2.5 Gigabit Ethernet ports and supports hybrid connectivity including 5G, LoRaWAN, BLE and Wi-Fi. This connection is up to 250% more efficient than Gigabit Ethernet with compatible hardware and delivers speeds up to 5 Gbps using link aggregation.

Core i3 models can be powered by a regular 12V power supply. Older models can be connected in the same way, but there is an alternative for them – a USB-C port.

Due to its small size (about 1/15 of a typical desktop PC case), the device can be placed anywhere, including a table, shelf, floor, etc.

As for the price, it begins from $ 649 for the i3 model. How much the older models cost is still unknown. 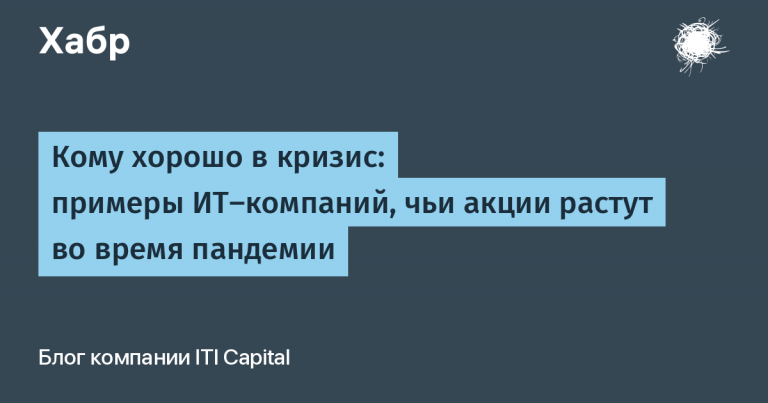