The super-realistic digital people from the Neon project are real. Well, sort of. And yes, do not ask them for a weather forecast …

The mysterious company, which grew out of Samsung Technology and Advanced Research Labs (STAR ​​Labs), showed itself at the exhibition CES 2020 in Las Vegas from January 7 to 10. They presented Neon technology – “a virtual creature that looks and behaves like a person, shows emotions and intelligence.” In fact, Neon creates video chat bots (hereinafter referred to as neons) that look like real people; these are not all-knowing assistants, androids, substitutes or copies of people. They will not tell you about the weather or when Abraham Lincoln died. “Neons are not AI assistants, they are more like us. These are independent, albeit virtual, creatures that learn from their own experience. They don’t know everything in the world and they aren’t the interface for accessing the Internet to clarify the weather outside or turn on your favorite music, ”the company says.

On the contrary, these chatbots are designed for communication and human-like behavior. They keep memories and learn skills, but do not have physical embodiment (at least for now). Neons can help with targets or be adapted for classes in which “humanity” is needed – to be teachers, financial advisors, medical staff, concierges, actors, press secretaries and TV presenters. Each neon is unique, with its own personality; and although these creatures can borrow the features of a real person and have similar appearance and voice, still they can not be exact copies of existing people.

“There are millions of individuals on the planet, we hope to add one more,” Pranav Mistry, Neon CEO and Star LABS CEO said in a press release. “Neons will be our friends, associates and companions who are constantly learning, developing and forming memory based on their interactions with the world.”

Neon had time rustle even before the CES 2020 conference, because no one really understood what was coming. Since mid-December, the company has posted several teasers on Twitter, using the term Artificial; the only thing that was known for sure was the name of Pranav Mistry, a longtime Samsung researcher who has become CEO of STAR Labs since October.

While realistic digital people can become companions for someone, the question arises whether they will too realistic? The presented technology seems to flirt with “sinister valley“- an effect in which people feel dislike and / or disgust when they encounter an object that is very similar to a person, but not a person. For example, the 2004 film “polar Express“Did not overcome the ominous valley: the animated characters looked realistic, but not enough to be confused with living people. This realism played a cruel joke on the film, as it made some viewers feel uncomfortable.

January 5, Mistry tweeted two photographs of “artificial people”, which he called CORE A3. Then the disparate Reddit videos were put together and uploaded to YouTube:

These materials intrigued people and they began to wonder what Neon is. Perhaps this is a replacement for Bixby’s smart assistant? (Neon is pretty fast disproved this assumption) Will it be available only on Samsung smartphones? Will we soon live in peace in the image of the series “Wild West World?

Although Neon is sponsored by Samsung and is part of their own STAR Labs, artificial people are not a Samsung product. And this development is also not related to Bixby, which appeared in 2017 on the Galaxy S8 smartphone. STAR Labs describes themselves as “a completely independent factory of the future whose mission is to translate science fiction into reality.”

As players like Google, Amazon, and – all of a sudden – Samsung found out, in order to make smart devices really useful, you need to implement AI in them, usually in the form of voice assistants. All major players invest in voice assistants: it is believed that they are the future of our interaction with machines. The ultimate goal of smart technologies is to predict the desires of users even before they ask for something or to behave in such a way that the user will forget that he is NOT talking to the person.

In December, Mistry announced that AI was waiting for many years of development and implementation before the fairy tale came true, as if hinting that neons would not be available in the near future. “As long as films interfere with our sense of reality,“ virtual people ”will become that reality,” he says. “A digital person could very well become part of our lives as a news anchor, secretary, or even a movie star.”

Digital people work on two proprietary technologies from Neon. The first is called Core R3 (reality, realtime and responsive – real, real-time and responsive). This is what allows neons to respond quickly and humanly. The second is called Spectra, it is responsible for collecting information, learning, emotions and memory.

Neon describes Core R3 as an advanced technology in the fields of behavioral neural networks, evolutionary generative systems, and computational reality. The company says that Core R3 is “inspired by the rhythmic complexity of nature and carefully trained in how people look, behave and interact.” Delays are a few milliseconds, which allows neons to respond and respond in real time. “Core R3 can create worlds that can be distinguished from the real one beyond human perception,” the company’s FAQ said.

Chatbots can take the form of a doctor or other expert. They are also intended to be partners, but not assistants.

Spectra, meanwhile, is still in development. The company promised that the preliminary show will take place at a certain event Neonworld 2020, this year. What kind of event and where it will be held is not specified. Neon also works on improving the Core R3 engine.

The similarity of neons with living people leads to the question: is it possible to use technology to create diphakes – videos in which real people do something that they really did not do. Neon argues that although the appearance of a digital person can be based on a real person, the technology is radically different from deepfake and other facial restoration techniques.

“Core R3 does not manipulate the captured scene or sequence of scenes; on the contrary, the real-time engine creates unique behaviors and interactions that never existed before. In this way, Core R3 creates a new reality. ”

Neon adds that they designed the Core R3, guided in part by ethical considerations of confidentiality and trust. Core R3 protects data using advanced security protocols. Access to data is available only to the end user and the manufacturer; digital people never share personal data without permission. “Privacy is in our blood,” assures Mistra. “We believe that the miracle of technology should not compromise our data.”

The company and its partners are planning a beta launch of Neon this year. It is expected that it will be possible to buy either a license or a subscription to neon, for example, financial advisers. About the possible appearance of digital people in cinema and the news: “People have always dreamed of such virtual creatures, describing them in books and showing them in the movies. “Neons will enter our world in order to bring a better future, in which people are people and cars are humanized.” Neons can also be yoga instructors, bankers, K-pop stars, fashion models, etc. – at least in the intentions of the authors of the technology. 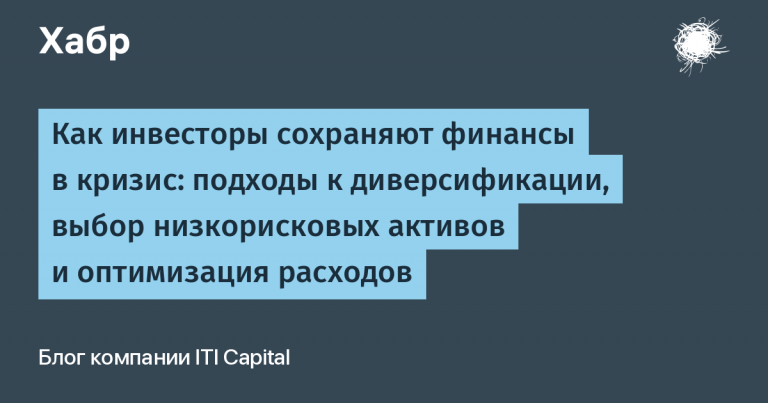