Any well-known hackathon in a wide circle of narrow specialists usually has a specific and openly stated goal. Agree, no one will spend tens or even hundreds of thousands of dollars on promotion, rent a huge room and freshly squeezed carrot juices just for fun. Therefore, on their motley and smartphone-adapted landings, the organizers always write in a beautiful and bold type why this is all needed.

The HackPrinceton page states that the event will bring together “the best developers and designers from across the country to create stunning sowtware and hardware projects.” HackDavis, no less popular in the United States, defines its mission as “hack for social good”, that is, doing projects for the public good. There are more specialized options. FlytCode Hackathon asks participants to tackle innovative algorithms to automate drones flight missions. Surely there are hackathons that are designed to help people deal with migraines or, finally, take teenagers away from their smartphones.

At the same time, in Russia in general, everything is always either completely or simply, fun and simple, or seriously at the most extreme degree. But seriously does not mean boring. We tell what will be the largest hakaton of the country.

The “Digital Breakthrough” hackathon that ANO “Russia is a land of opportunity” is dealing with is a large-scale, ambitious, and about big and important tasks. His mission is to find hidden talent in indecision, but enthusiastic talent, put together teams and invite the best of them to engage in projects that, a little bit, will forever change the technological landscape of the country.

The phrase “digital breakthrough” sounds very relevant here. After all, “figure” is not only a buzzword from the speeches of officials, but also an “umbrella” term for very different technologies. Some 7-10 years ago, all of our travel tickets, movie tickets and registration windows in polyclinics were completely analogous. Now the figure “reigns” everywhere. Perhaps there are more than a dozen of the most different aspects of our life that can be digitized beyond recognition. The goals of such digitalization can be most at once – improving comfort and security, speeding up trivial social algorithms, saving time, moral resources, and even your grandmother’s pension.

Of course, the state is doing this and so, spending billions of rubles on the development and implementation of national programs. Thousands of specialists are working on the full “digitalization” of the process of obtaining medical services, the education sector has its own projects, a large-scale project is being implemented to implement the “Safe City” hardware and software systems. But, as mentioned above, our daily life is so multifaceted that there is and always will be room for improvement. Why not take part in it and bring real benefit to the country?

There are not and there can be no restrictions. According to project leader Oleg Mansurov, “Digital Breakthrough” is not about formalities. There are no strict requirements that limit the professional level of participants. However, the organizers hope that this level will be higher than the base.

“The presence of specialized education is also not required. Rather, on the contrary, it is assumed that among the participants there will be those who completed courses at different times, as well as those who focused exclusively on self-education. And the latter will obviously be a lot. ”

A well-known fact: in order to win a hackathon, it is not enough to be able to program well, draw beautiful icons or own a Gantt chart perfectly. We need everything at once. Therefore, interdisciplinary teams will be formed from selected participants of the “Digital Breakthrough”. Perhaps her most effective staff is several programmers, one designer (who is guaranteed not to argue with another designer) and a manager with advanced marketing skills.

If now it became clear to you why this is all necessary, then it's time to tell how it will all happen. The formula of the hackathon is this: 50-40-48. This means that after the selection, registered participants will be offered to undergo online testing on 50 possible topics, then qualifying hackathons will be held immediately in 40 regions of the country, and, finally, the strongest will meet at the grand final hackathon for 48 hours.

In order not to be late for the rapidly gaining cruising speed of the digitalization train, it is worthwhile right now to postpone Facebook and TV shows and just submit an application on the website digitalprof.rf. This is an absolutely painless and quick procedure that can have consequences – an invitation to the qualifying hackathon in your city.

Between the application and the visit to the regional hackathon there is the best “friend-foe” recognition system – an extensive test of the stated skills. Let's give the floor to Oleg again:

“Testing will take place on fifty skills – a number of programming languages, a number of theoretical aspects of creating information systems, software design, project management, product management, financial and business analysis, and some others. As you can see – a very diverse spectrum. ”

Who are the judges?

The level of the hackathon is determined not only by the scale of the stated topics and the size of the budget. Of great importance is the composition of the expert council. And here the “Digital Breakthrough” sets the bar high. The expert council includes representatives of Mail.ru, Rostelecom, Rosatom, MegaFon and other companies. The final requirements for the testing phase and tasks for the hackathons themselves are developed in close partnership with leading educational institutions in Russia, such as ITMO, MIPT, Moscow State Technical University. Bauman.

Ideas cost nothing without worthy implementation. It's time to start doing! 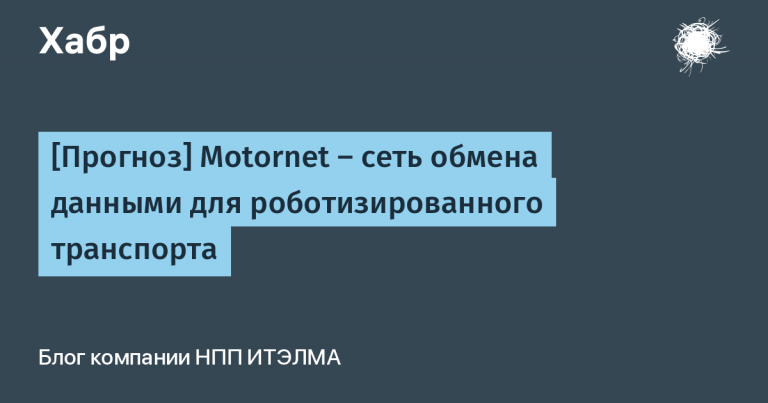