The first steps towards rebranding began with a change in the service paradigm. The product was no longer just a community of professionals, it was an ecosystem of services that help in the search for personnel, locations and knowledge

Each sub-product could be developed separately, as an independent story for a specific audience. To make this possible, we had to reconsider the positioning of the main product and its sub-products in the market, adjust to the demographic data, and update the corporate identity.

Before starting work, we set the following tasks:

The concept of the relationship between performers and customers was based on castings, so all subsequent modules had a direct or indirect connection with them and were their sub-products.

For scaling purposes, we decided to describe formal categories. They are: ads, services, people and training

Turning to geographic and demographic data, we found that 95% of traffic comes from Russia, and the audience is in the 25-34 age group. These results influenced the transition to Cyrillic and a less saturated palette.

The choice of the headset took us over 50% of the time of the whole task. We were looking for a font that reads well on different devices and in different sizes.

We tested about 300 popular fonts for upper and lower case letters, numbers and Unicode input. The top five were adapted for interfaces to assess their viability. Finalists were compared in a set of voluminous text and logo rendering

Thus, we came to the neo-grotesque hauss developed by the studio of Artemy Lebedev

We have collected the main palette from the existing blue, black and white. It was these colors that characterized and distinguished our product from competitors. We chose additional colors for the categories taking into account their goals, namely, highlighting errors, explanations and warnings

We built the base colors for the light and dark theme by gradation of transparency and tested them for contrast by adapting for interfaces and using wcag 2.0.

For the brand, we did not use semantic color names so that when we update the design system we have more flexibility in changing color schemes.

Work on the logo

In the new logo, we decided to abandon signatures and icons, which visually overloaded the sign, leaving only the text. We chose to use lowercase letters in bold due to their optimal weight

In addition, we have introduced regional restrictions for interaction with the service and its communications in Cyrillic or Latin

Additionally, we have developed composite structures, including the name of the service and the sub-product for working with a specific sub-brand.

In addition to the text sign, we also updated the graphic, which was to be used in a limited space: in the favicon of the site, as an application icon and as an avatar on social networks.

The final stage consisted of collecting brand guides and updating SMM guideline, which can be found by clicking on the links

Having updated social networks for the new style, we decided to conduct presentation and conduct a user survey. More than 80% of respondents responded positively, expecting an early service update

Thank you for your attention! 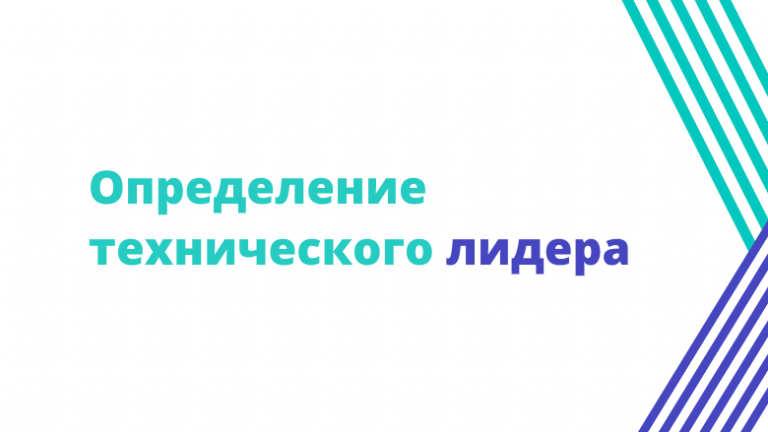