There are many good modern solutions for reading data from old floppy disks and hard drives. Perhaps one of the best – Greaseweazle: very functional system, open iron, source code, inexpensive. Friendly fans will be happy to help you on the forums. The board connects directly to the floppy drive, replacing the floppy controller – and reads data in the smallest detail. Works on floppy disks with any read protection.

But what if Greaseweazle can’t read bits on the magnetic surface – and reports corrupted data? What if on a floppy disk there is material of historical importance, source code in a single copy, or a cult game? Is it all lost?

Not at all. Famous hacker Chris Evans with engineer Phil Pemberton tested a new way data recovery from floppy disks using an oscilloscope. In particular, they brought back to life the game “Old MacDonald’s Farm” for BBC Micro.

In the 1980s, user manuals and service manuals for computer storage devices were much more informative than they are today. For example, here is a page from technical manual for TEC FB-50x:

The page provides a step-by-step chain of electronic transformations from the magnetic read head to the read data. As you can see, bits 0 and 1 are an attempt to guess the correct solution for completely chaotic analog voltage surges on the head.

The reading algorithm is conceptually quite simple. However, engineers of the past still came up with several signal encoding (and decoding) schemes: MFM (used in PC, Amiga, BBC Micro ADFS) and GCR (used in Apple II and Commodore 64). BBC Micro DFS floppy disks worked in the simplest way FM… In it, the drive did not burden itself with some kind of encoding scheme at all, but simply issued pulses according to the counter (timer).

Chris Evans and Phil Pemberton were able to restore the source code of the cult game Repton 3, the game Old Macdonald’s Farm and some other valuable files for the BBC Micro computer.

They received floppy disks from several guardians of historical treasures, but all of them were damaged by time. Greaseweazle was throwing CRC errors:

The black horizontal stripes are the timings between the pulses from the floppy disk. The thinner they are, the clearer the signal. Here we see that the quality is excellent, that is, the degeneration of the diskette has not yet reached the stage when everything merges into a mess. It’s just a problem with a single site. What could be there?

Visual inspection showed that someone had wrinkled the floppy disk unsuccessfully.

The engineers carefully leveled the magnetic surface. Unfortunately, this did not help improve the signal. Experts suggest that the floppy disk was written after the dent was formed …

There was no choice but to apply the scientific equipment that Chris Evans uses in his digital investigations. The photo shows an amateur Siglent SDS 1104X-E oscilloscope connected to the Greaseweazle board. It reads data from the TEC FB-50x drive, which is running a Repton 3 source floppy disk.

Here Greaseweazle is for management only, not for analysis. It simply turns on the drive engine, and the data is read directly to the oscilloscope via wires connected to the drive at test points TP3 and TP4, as indicated in the technical manual (see page scan at the beginning of the article).

The performance of this entry-level oscilloscope is enough to load an entire track from a floppy disk (200ms read time) into internal memory at 25MS / s. The sensitivity of 500uV / div is enough to distinguish the peaks in the recording. A pair of peaks of 4 microseconds are usually “1” and a peak at 8 microseconds is “0”.

Of course, there were some problems. It turned out that different drives produce different analog signals: for example, Mitsubishi has a cleaner signal, TEAC has a strange high-frequency noise. And the best was the TEC FB-502 drive, although it was older than Mitsubishi and the others.

To amplify the magnetic signal from the floppy disk, Phil installed a resistor to control the rotation speed, and the floppy disks were accelerated from a standard speed of 300 RPM to 400 FPM. Naturally, it became easier to read the data – the laws of physics!

But back to the oscilloscope. Having received an analog signal from the drive, I would like to apply some kind of algorithm to automatically decode this signal. The engineers decided to try this option: find the beginning of the sector, and continuously count 8 microseconds of the analog stream from it. If the voltage increases or decreases throughout the entire section, it is “0”. If the voltage changes first in one direction, and then in the other, then this is “1”. Then re-sync to the nearest peak.

Despite the chaotic waveforms, the algorithm recovered all the bits in the “lost” sector from that floppy disk:

In the most difficult cases, the waveform from the oscilloscope was manually corrected in the editor FloppyControlApp… A bit like how old photos are retouched (restored):

This innovative method allowed us to obtain the source code, which was unsuccessfully tried to restore by various methods for several years! With an oscilloscope read 100% of the code from all floppies! Including the game “Old MacDonald’s Farm”. This is an absolute godsend for digital archaeologists.

All owners of unique, valuable and rare floppy disks are asked not to run them on random untested floppy drives under any circumstances, as this may damage the magnetic surface.

Chris Evans and Phil Pemberton are very happy to have found a way to recover data from floppy disks that cannot be read in any other way. They are happy to help collectors in recovering information from rare media.

So Chris and Phil are waiting for your floppy disks! And old MacDonald too 🙂 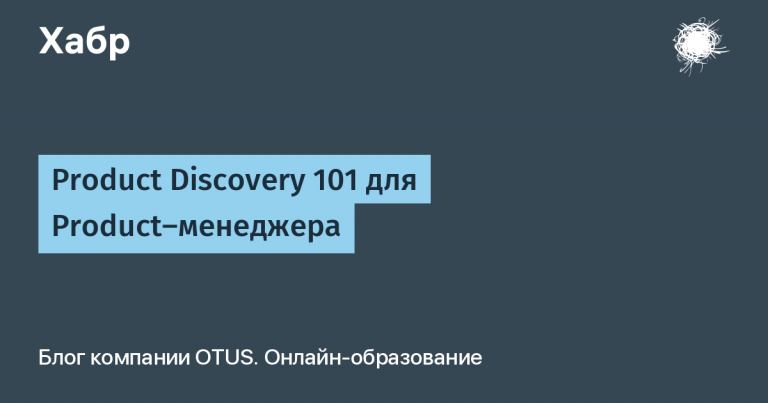