DOU.UA summed up the results of the IT market for the outgoing year. We did not release this material last year due to market volatility. But this year we are returning, especially since we have a record at a record. The number of IT specialists has already exceeded 250 thousand, and companies have published more than 100 thousand vacancies. Read on for more details.

Since 2011, we have counted the number of IT specialists using a special formula. But since 2018, the Unified State Register of Individual Entrepreneurs has appeared in the public domain. And this year we decided to throw out our bike instead of using the formula to take the number of IT-sole proprietors as a basis.

And there are more than 250 thousand of them in Ukraine by December 2021. The growth is record-breaking. Last year, IT-FLP was just over 200 thousand.

For the calculation, we chose eight KVED related to IT:

Twice as many vacancies as in 2020

More than 112 thousand vacancies have been posted on DOU.UA this year. This is almost double the number in 2020. But it is worth recalling that then everyone was caught by a covid crisis, which significantly influenced the market.

Number of vacancies for jobs.dou.ua on years:

On average, the number of vacancies in each category has doubled. But interestingly, there are several categories where we are seeing extraordinary growth. For example, HR has tripled the number of published vacancies: from 1,767 last year to more than 5,000 this year. Therefore, you should not be surprised that you may encounter not very professional recruiters, as there is a very large influx of newcomers. The Flutter and Big Data categories now have four times as many vacancies as last year.

Number of vacancies by category:

As the number of vacancies increased, the number of reviews decreased. The IT industry has been experiencing “overheating” of the market for the last 10 years, but it seems that only this year everyone understood what a real shortage of specialists is.

Number of reviews per vacancy:

In the first half of this year, the top 50 largest IT companies grew by 10 thousand specialists… Most of the companies have demonstrated record-breaking hiring.

We entered Ukraine with the R&D offices of Lyft and Glovo. All year we heard about high-profile deals, big investments, and even waited for the release GitLab at IPO…

In general, on DOU.UA, more than five thousand companies published at least one vacancy in 2021. Three companies have posted over two thousand vacancies this year: Intellias, Ciklum, Genesis.

Companies with the most jobs posted in 2021:

The salary ceiling is broken

Over the course of a year, isolated topics from Djinni.co reached us about the new “ceiling”, at first $ 8K in spring, then $ 10Kand then generally $ 12K from Tech Lead / Solution Architect specialists… In the podcast we discussed DevOps for $ 9K (and this is the most popular release). However, whoever says anything, so far even $ 5K is a rare beast in Ukrainian IT.

According to our summer salary survey, only slightly more than 10% of specialists receive more than $ 5,000.

It should be admitted that even in the first half of the year, the salaries of specialists at all levels have increased significantly. But we’ll see more after the winter survey, which is still ongoing.

Jobs were searched for by referrals, LinkedIn and Djinni.co

For the fifth year in a row, we’ve been asking IT professionals how they look for work.

Recommendations of friends and colleagues remain in the top. Share LinkedIn and Djinni.co continues to grow.

Most IT pros keep track of vacancies, respond to them, or communicate with recruiters, even if they do not plan to change jobs. Among IT professionals who are currently working and are not looking for a new job, half would like to change it if they are offered something interesting.

How did you find your current job?

In the summer, we repeated the quarantine survey. The trend for telecommuting has not disappeared this year: most IT professionals work from home and are mostly satisfied with it. Interestingly, the number of people satisfied with the remote has almost doubled compared to 2020. The rowers are finally accustomed to working from home. Although problems still remain: among them overtime, lack of communication, as well as a decrease in physical activity due to quarantine.

Have you started working remotely (from home) due to the spread of coronavirus infection:

Companies are also in no rush to the offices. This year 48% of vacancies on DOU.UA were published in the “Remote” category.

In addition to quarantine, there have been many discussions about vaccinations. As of November, about 70% of IT professionals have been vaccinated with two doses. In companies we also confirmedthat actively instill in employees.

Cities in Western Ukraine are the most comfortable for IT professionals

This year we have released, probably, one of the most ambitious projects of recent years – city ​​rating… We have determined where in Ukraine it is good for an IT specialist to live.

The first place was taken by Ivano-Frankivsk. It turned out to be the most comfortable for IT professionals. Millions of cities are definitely not a story about comfort, but they are the best place to build a career. However, the trend towards remote location continues, so we can predict that the market will restructure and career development will not depend on location.

General impression of the city:

It is impossible to publish the results of the labor market without mentioning “Diya City”. During the entire discussion of the special regime from the Ministry of Digital Affairs, we on DOU covered changes, news and opinions.

In the spring we conducted a survey and learned how IT specialists feel about Diya City. It turned out that the majority were against it. Among the main reasons why they do not support the project, they most often indicated that they do not trust the state and do not want to touch something that already works well.

Do you support the Diya City project?

This was followed by a petition to the president. And this is probably the first precedent in Ukrainian IT when the community has become so united. A lot of publicity helped to finalize the bills, to throw out some of what both specialists and companies strongly disagreed with. But this did not stop the project itself. We expect a second reading vote for the tax bill. Most likely, this will happen in the coming days. If the Verkhovna Rada supports him, next year the topic “Diya City” will not disappear from the radar.

What are your forecasts for 2022? Share in the comments.

Subscribe to Telegram channel DOU Revisionso as not to miss new analytics. 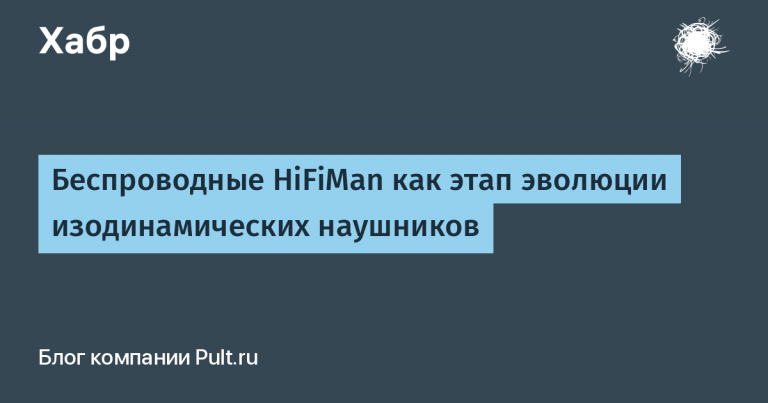 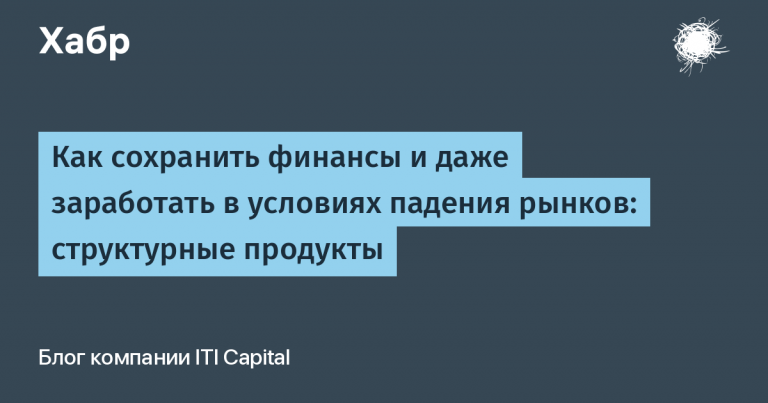