Russia’s largest airline recently published a report for the first quarter of 2020. The results were disappointing – 22 billion rubles loss. In our new article, we understand the prospects of an air carrier.

The results of the report were expected – due to the introduction of strict quarantine measures in the spring, Aeroflot passenger traffic fell by almost 40%. Quarterly revenue, respectively, decreased to ₽123.9 billion – this is more than 10% lower than in the same period last year. Revenues also decreased – by almost 15%.

Most importantly, Aeroflot’s loss increased by 42.8% and amounted to 22.48 billion rubles. According to analysts’ forecasts, the results of the second quarter may turn out to be even worse for the airline – the peak of quarantine measures fell in April, the decrease in passenger traffic was 90%.

Aeroflot’s problems are not surprising – airlines around the world are experiencing a severe coronavirus pandemic. So in the USA, the largest carriers and their investors incur losses – the investment firm Berkshire Hathaway recently reported a $ 50 billion loss, a significant portion of which fell specifically to the shares of Delta Air Lines, Southwest Airlines, American Airlines and United Airlines.

Despite the difficult financial situation, analysts do not expect the bankruptcy of the airline. There are a number of reasons for this. Firstly, the drop in passenger traffic led to a decrease in the cost of passenger services (-20%), fuel (-12%), communications (-25%), etc. Secondly, the freight transportation segment was not affected by the crisis; on the contrary, revenue from it increased by more than 15%. Thirdly, the state will support Aeroflot – 23.4 billion rubles were allocated to compensate airlines.

All this will not help Aeroflot to fully compensate for the losses, but it will facilitate the task of waiting for the lifting of restrictions on air travel around the world.

Aeroflot’s subsidiary, the Pobeda low-cost airline, resumed flights in late May – while inside Russia. At the same time, the company intends to restore the summer flight schedule by the end of July.

In addition, the recommendations of Rospotrebnadzor became a plus for the airlines – the department allowed to completely fill the cabin, and not only 50%, as previously assumed.

Aeroflot expects to resume foreign flights in the third quarter of this year. All this allows the airline shares to feel relatively stable after the expected decline. 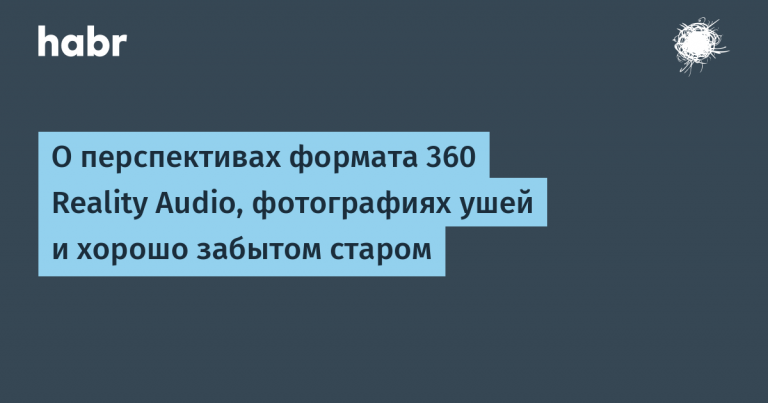