This LED lamp can safely claim the title of “World’s Worst Light Bulb”. Absolutely everything is bad in it: one hundred percent ripple, dangerous for health, the power is half the declared one, the luminous flux is two and a half times less than the declared one, the low color rendering index. Even the color temperature is not the same as indicated.

I bought this lamp called Ergolux LED-A60-11W-E27-4K for 102 rubles on Ozone. She interested me in a white box: all other Ergoluxes have green boxes and I thought that this was some kind of new series and decided to study it.

The code 3L1312105 is applied to the lamp, the attached instructions say that the last digits of this code are the year and month of manufacture, which means the lamp was manufactured in May 2021.

Using an Uprtek MK350D spectrometer integrating 50 cm spheres, a Robiton PM-2 power meter and a Lamptest-1 device, I measured the lamp parameters after a thirty-minute warm-up. The results are “impressive.”

Having bought this light bulb, even the most unassuming buyer will be surprised: they promised that it will shine like a 90 W incandescent lamp, and it shines only a little brighter than a forty.

I will not even compare the declared and measured parameters, it seems to me that everything is clear without words.

I will only say that the lamp is built on a linear driver, which means that the brightness will decrease with a decrease in the voltage in the network and the lamp will “react” with jumps in brightness to any drops in the mains voltage.

The “inner world” of the lamp is obscenely simple: a diode bridge, a microcircuit, three resistors and seven LEDs. A place for a capacitor that smooths out ripple is not even provided.

Although the MLS3535B microcircuit has eight pins, in fact there are only three of them – you can clearly see from the layout of the board that four pins on one side and three on the other are interconnected.

Unfortunately, more and more LED lamps appear on the market, which should not be produced and sold: with one hundred percent ripple, twice (or even more), underestimated parameters, poor color rendering. Due to the crisis in logistics and the semiconductor industry, everything has risen in price and manufacturers of cheap lamps are trying with all their might to make sure that the wholesale price of lamps does not change, and this can only be done by reducing the cost. So they reduce it as much as they can, replacing full-fledged pulse drivers with cheap linear ones, throwing out smoothing capacitors from the circuit and selling them under the guise of eleven-watt five-watt lamps.

As the product manager of one large company said, if you see a lamp on the shelf of a store for less than 120 rubles and it shows the year of production in 2021, it will be 99% bad. 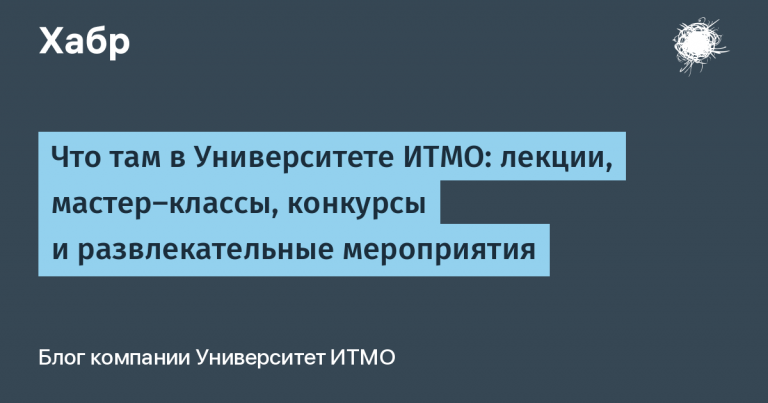 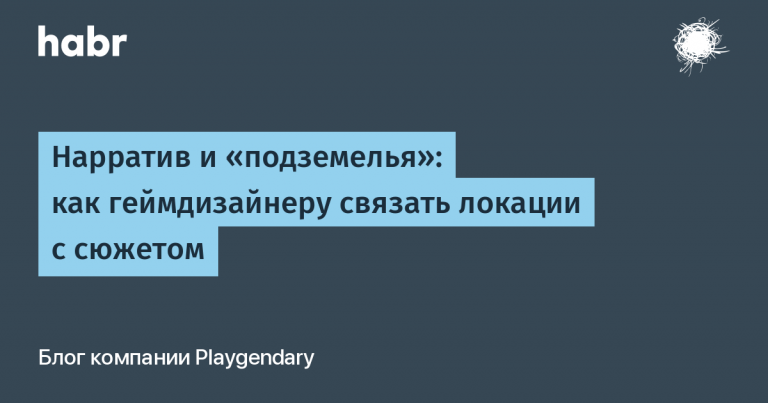